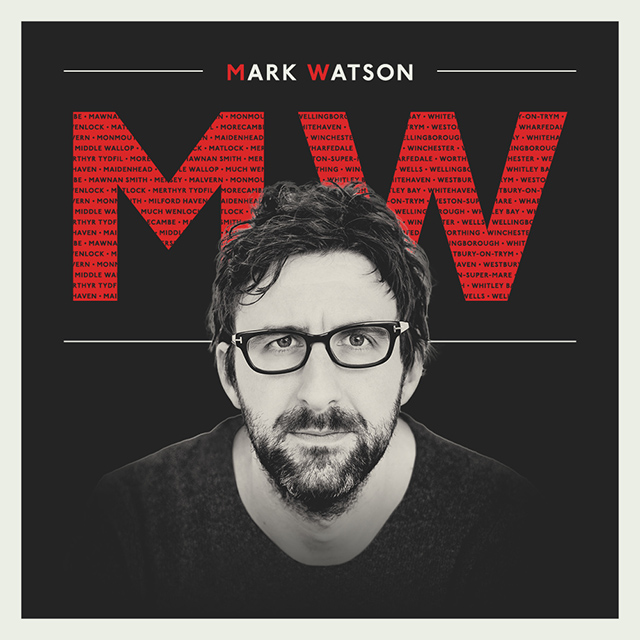 Award-winning comedian Mark Watson – as seen on ‘Have I Got News For You’ and ‘Would I Lie To You?’ – brings his MW Tour to Wells 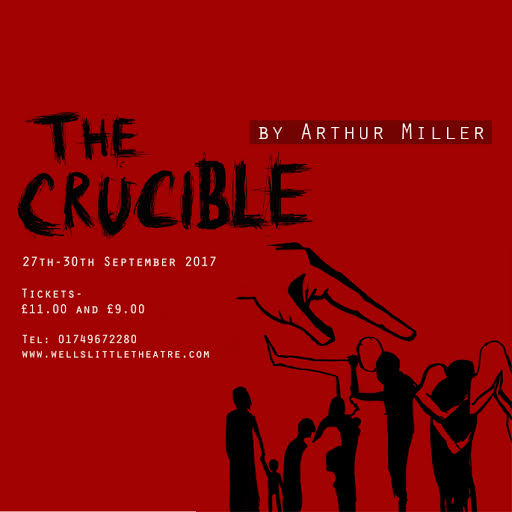 The Crucible: This gripping drama exposes what happens in a small, tight-knit community when personal grievances collide with lust and superstition, fuelling widespread hysteria. Miller’s timeless parable attacks the evils of the terrifying power of lies and false accusations and its depiction of bigotry and deceit is a timely parable of our contemporary society. 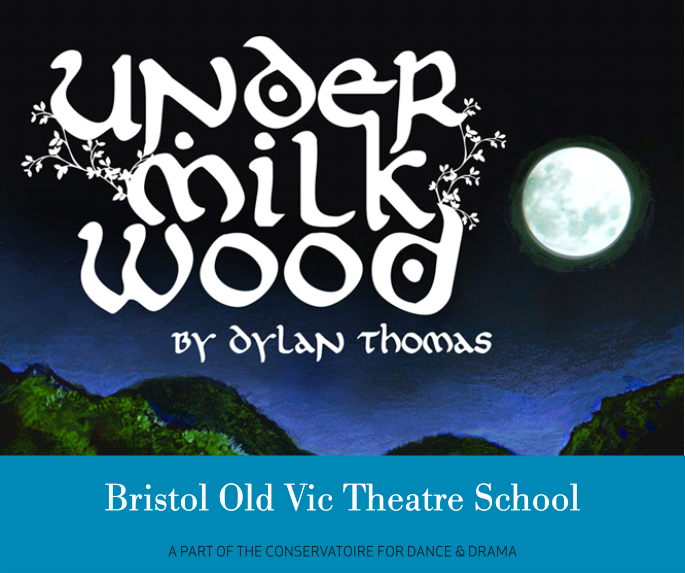 Tickets:  Full £10 and Concession £8
This is a Bristol Old Vic Theatre School Production 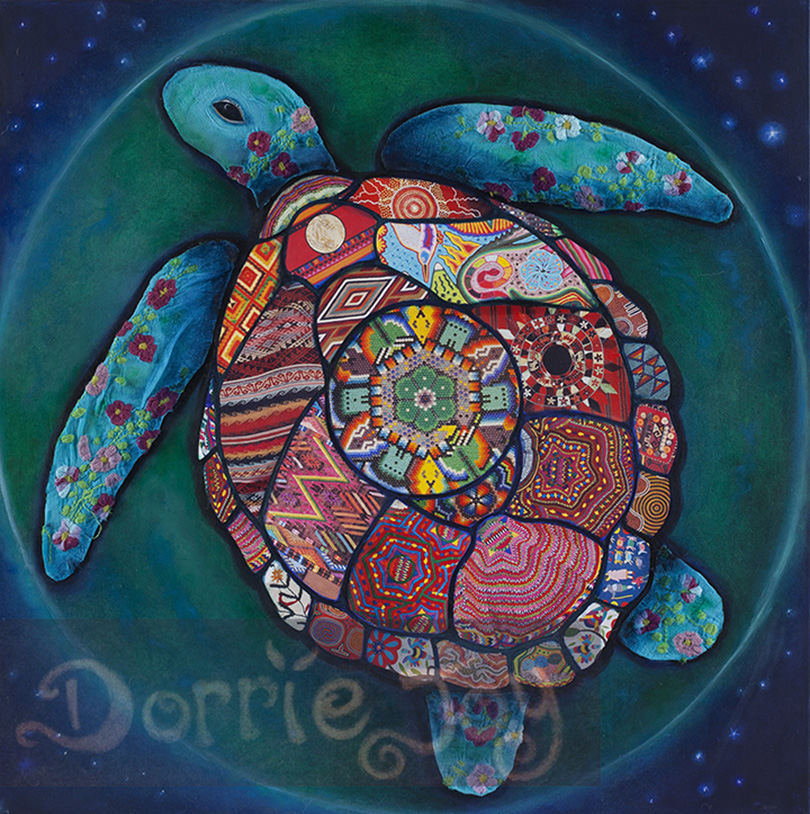 Enchanting storyteller Sarah Mooney weaves magical tales for all the family. Sarah is resident Storyteller on the S.S Great Britain and was storyteller in residence for the Roald Dahl foundation.

This is a Red Stories Production supported by 'Owbeon 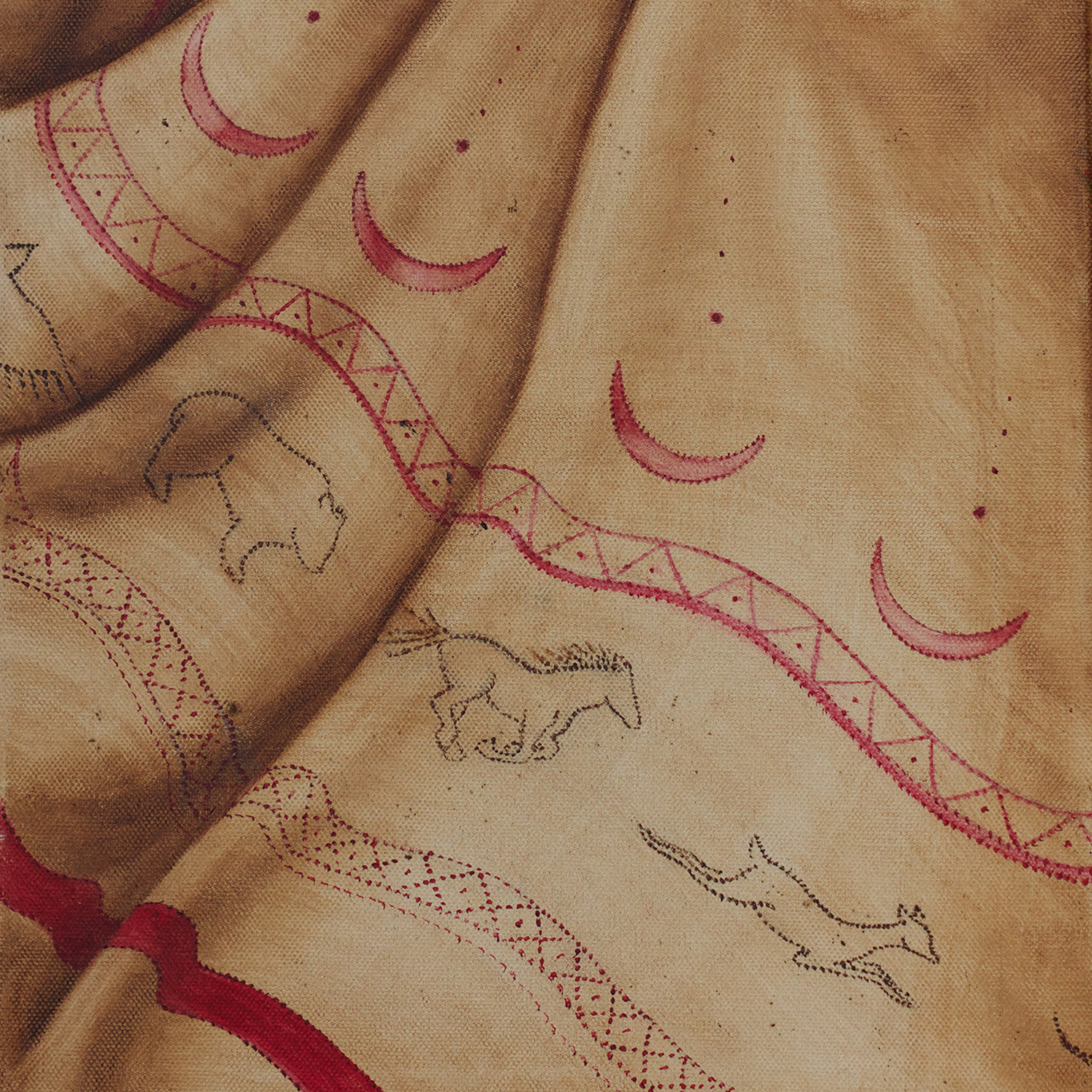 The ancient craft of storytelling is brought to life by award winning storyteller Sarah Mooney and incredible musician Jerome O'Connell. They will be telling The Handless Maiden and Skeleton Woman.

This is a Red Stories Production supported by 'Owbeon 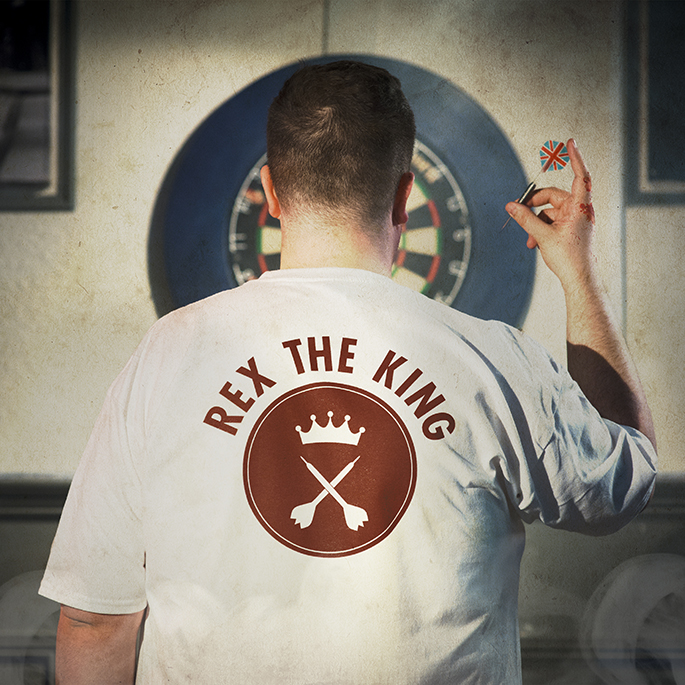 Rex The King is the story of a Somerset darts champion who ruled the world, but lost it all – it’s a theatrical tale that’s witty, uplifting and ludicrously tragic. Expect blood and sweat, tears and beers, not to mention plenty of songs and silliness.

Rex The King at 7.30pm on Saturday June 3rd in the Theatre bar (unreserved seating)

This is a Wassail Theatre Company Production supported by 'Owbeon 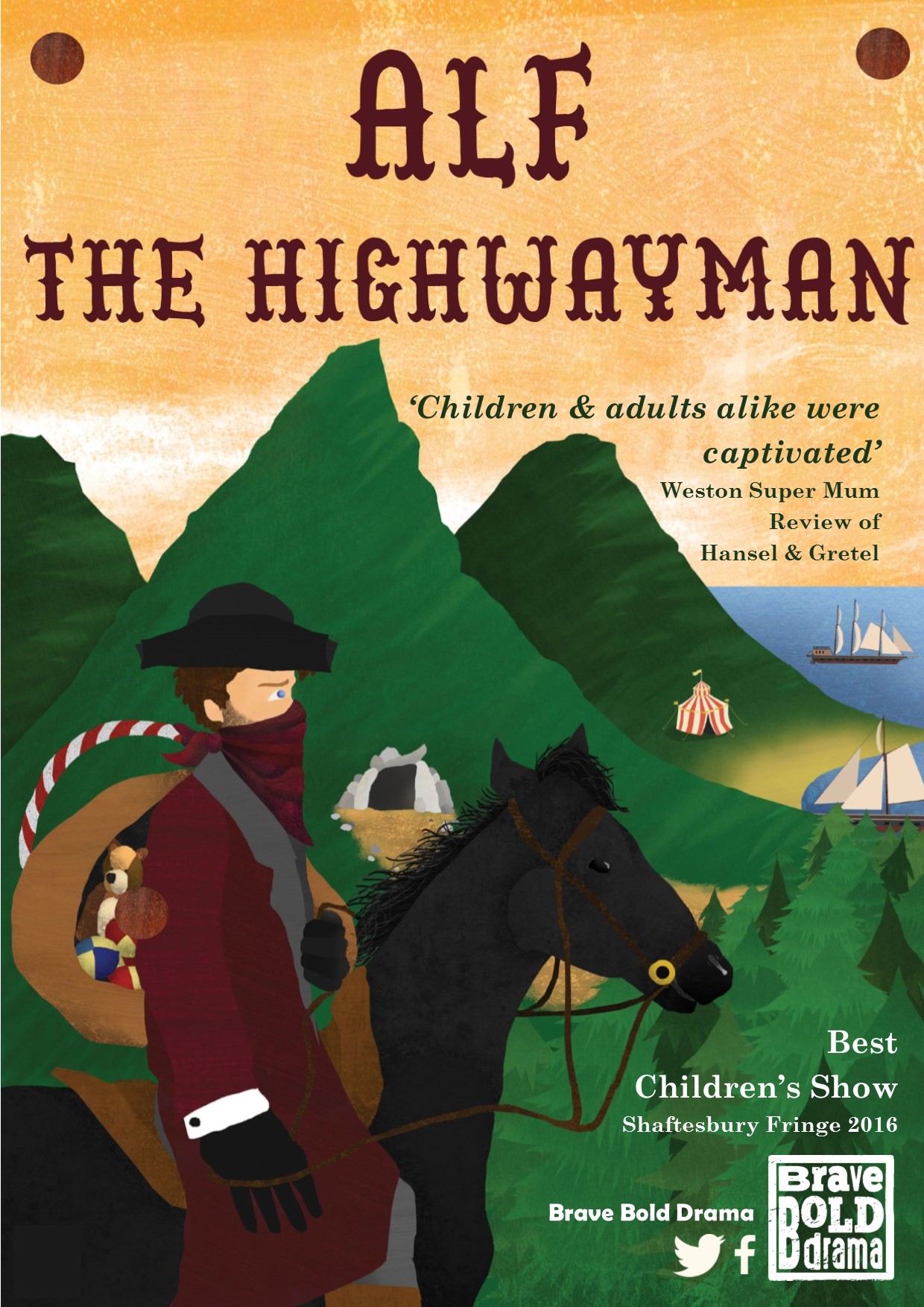 Alf has an eye for other people's possessions. Especially belongings of sentimental value. He snatches and grabs without a thought for other people’s feelings. But it's time for him to change tack and learn that there are better ways to play!

Roll up, set a sail and join Alf as he gallops through the blustery wood, along the seashore and revels in wonder as the circus comes to town.

Full of imaginative play, original songs and vibrant characters - 'Alf the Highwayman' is a show for all the family with plenty of chances to join in and no frights!

This is a Brave Bold Drama Production

The smallest city in England hosts a BIG weekend of comedy.

Now in its third year, the Wells Comedy Festival in association with Brothers Cider features more than 35 shows in four Wells venues over the bank holiday weekend of May 26-28.

This is a Long Paws Comedy Production

The show features the songs from the ska/pop band Madness and was named after one of their popular hit singles. Premiering at the Cambridge Theatre in 2002. Our House was the winner of the 2003 Olivier award for Best New Musical and has since gone on to tour both nationally and internationally to great acclaim. Songs include House of Fun, My Girl, Baggy Trousers, Driving in My Car, Tomorrow’s Just another Day, Embarrassment and It Must be Love. This toe-tapping, two-tone, London love story has plenty for everyone to enjoy.

Two hilarious comedies that are a must for anyone who wants a good laugh. If you have ever been involved in any theatre production behind the scenes or just want to know about the craziness that goes on in amateur dramatics you shouldn't miss this show!