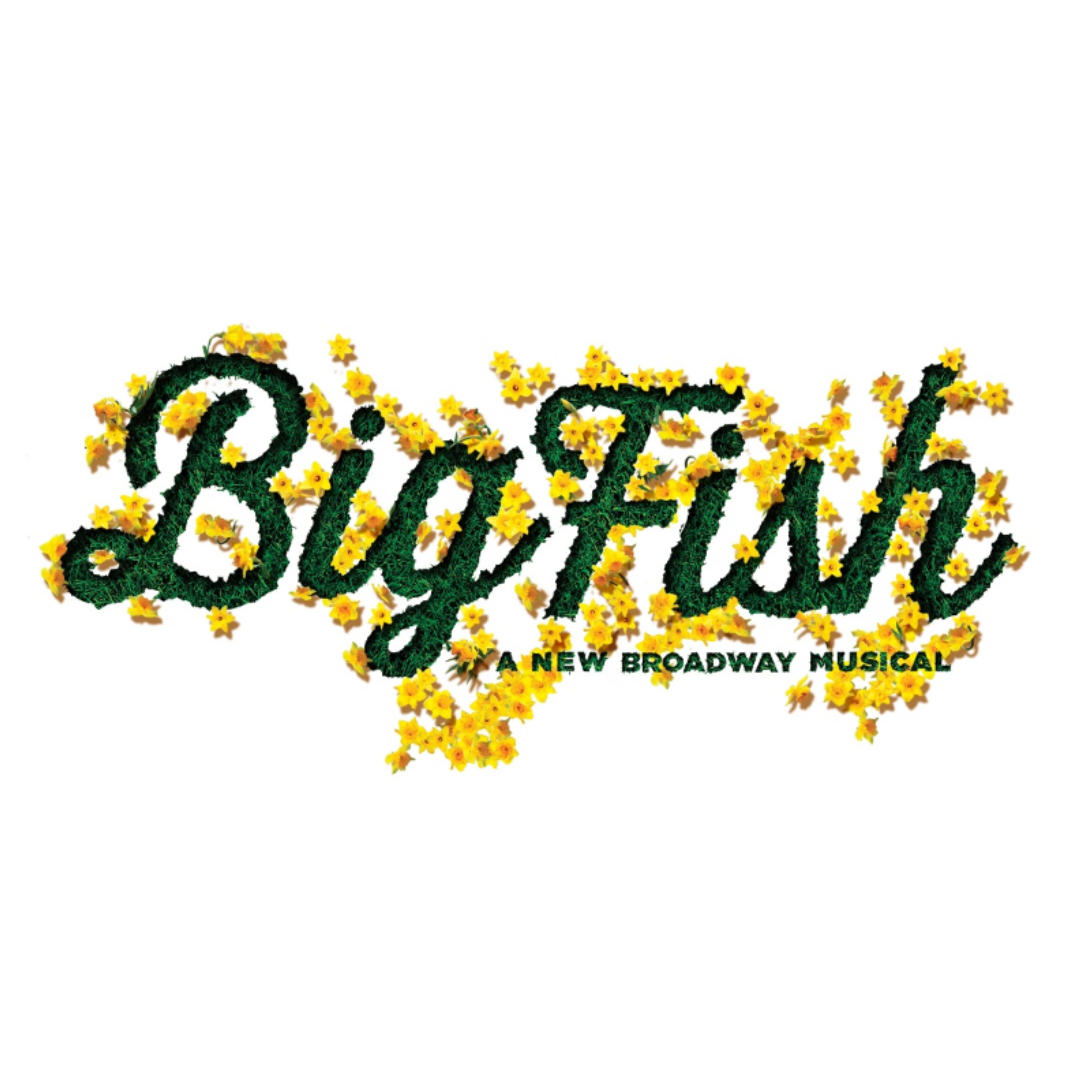 Show ran from 02/05/2022 to 07/05/2022
Edward Bloom lives life to its fullest... and then some! His larger-than-life stories thrill everyone - most of all, his devoted wife, Sandra.
But their son Will, about to have a child of his own, is determined to find the truth behind his father's epic tales.

Blood on Canvas and Rude Awakenings

Blood on Canvas by Richard James, directed by Sharon Edmonds.

"Maddie is beginning to establish herself as a successful artist, but her studio and gallery are situated in a remote area where a killer is apparently on the loose."

"A charming comedy, with a tear or two, this play revolves around the loves, lives and losses of four women in a local village." 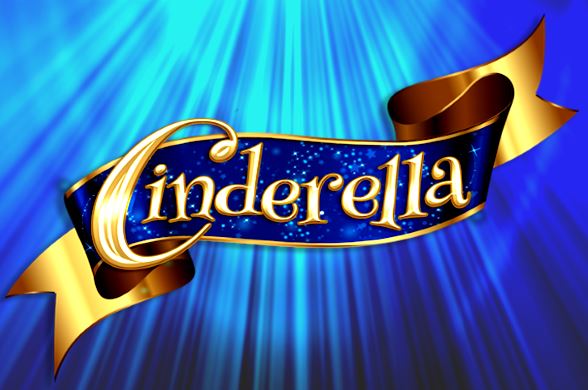 Show ran from 11/12/2021 to 18/12/2021
Cinderella is trying to earn enough money to move out of Hardup Hall, so she can escape her horrible stepmother Malaria and two unpleasant stepsisters, Rubella and Scarletina. When she meets a very Charming stranger in the woods, things start to look up, but will she ever make it to the ball? 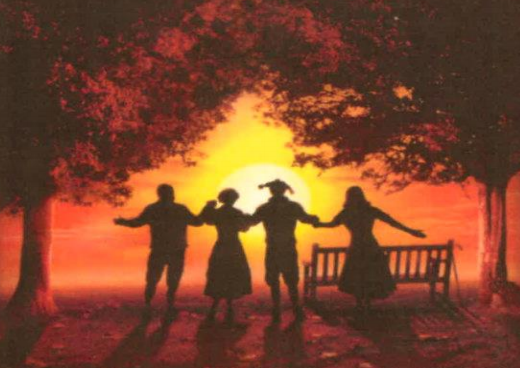 Cecily, Reggie and Wilfred reside in a home for retired opera singers in Kent. They frequently worked together during their professional careers and each year, on the tenth of October, there is a concert to celebrate Verdi's birthday. Then Jean, who used to be married to Reggie, arrives at the home and disrupts their equilibrium. She still acts like a diva and refuses to sing. But the show must go on in this funny and poignant play. 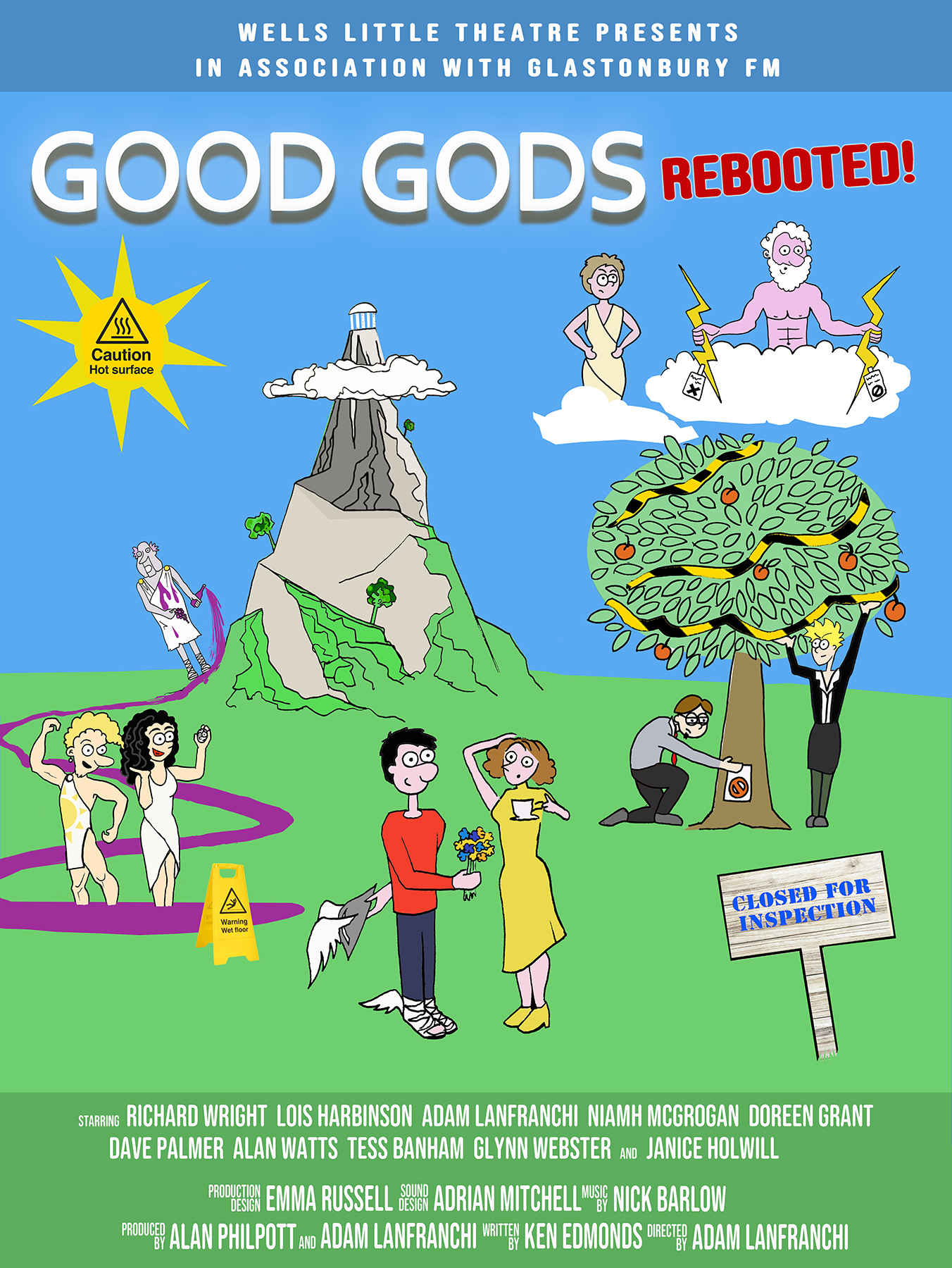 Things don't go to plan for the Ancient Gods of Greece when two new stars appear in the sky signalling the arrival of two new gods. With their new rules and powers, that will affect all the gods for the rest of time, the new gods cause quite a stir. Not only that but Hermes, messenger to the gods, starts to fall in love with Kate, a mortal!

It's 2020 and the pandemic threatens the spirit of Panto which means fun and laughter everywhere is under threat! How can the folk of Pantoland possibly help save the day when they are all in lock down?

Wind in the Willows

Start the festive season off with a spectacular new musical version of Kenneth Graham’s classic tale. Come and enjoy the wild adventures of Toad, Rat, Mole and Badger, along with a host of animal friends! A new fun family-friendly musical by Stiles and Drew. 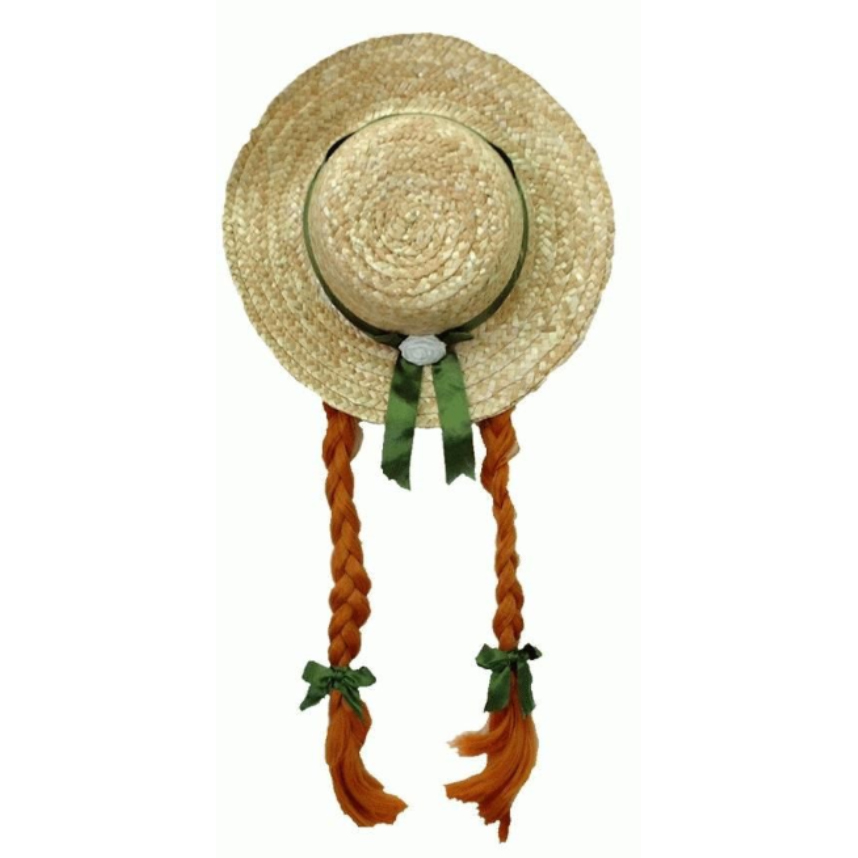 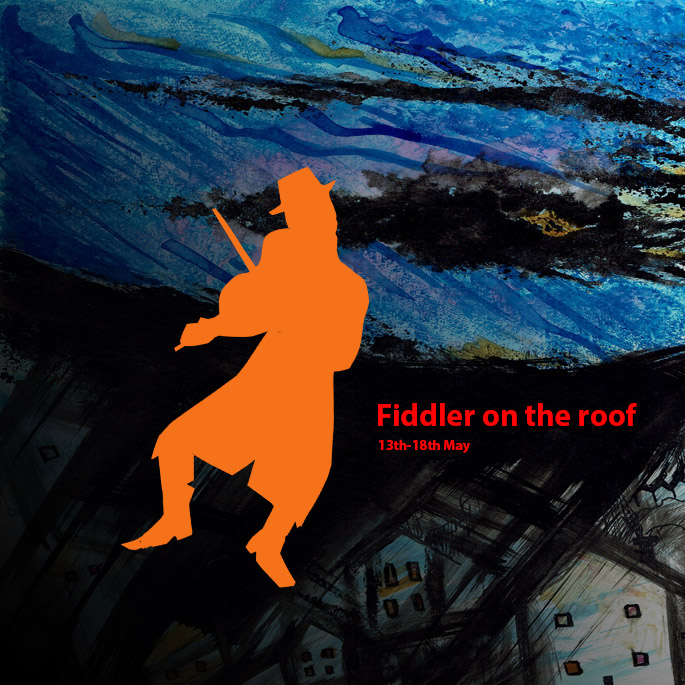 Fiddler On The Roof

Winner of nine Tony Awards when it debuted in 1964 FIDDLER ON THE ROOF has touched
audiences world wide ever since with its humour, warmth and honesty and beautiful heart-
stopping music, including ‘If I Were A Rich Man’, ‘ Sunrise, Sunset’ and ‘Matchmaker’. 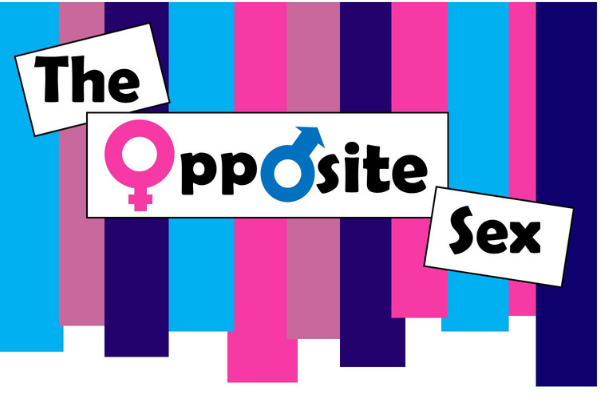 The author of Inspector Drake and the Perfekt Crime, David Tristram, turns his attention to marital woes to brilliant comic effect.

Mark and Vicky and Eric and Judith all have one thing in common in this adult-themed comedy and a chance meeting could have ended with a pleasant social evening.

However fate intervenes and before long the insults, innuendos, black eyes and china start flying. It turns out that they each had an affair with the opposite partner and once the secret is out there is no putting the genie back in the bottle.