The residents of Beecham House, a home for retired professional musicians, have just started rehearsals for their annual gala performance honouring the birth of Composer Giuseppe Verdi. This gala is more important than other years, as the home may close due to lack of funds if they cannot raise enough money. Despite all being from a music background, the residents are a diverse group, with some divas and divos amongst the bunch. Whereas, still randy Wilf Bond laments ageing, his best friend Reggie Paget embraces his ageing, and is enjoying living out his final years at Beecham House. That enjoyment is threatened with the arrival of a new resident, Jean Horton, arguably the most famous of all the residents and Reggie's ex-performing partner and ex-wife, who he has not seen in fifteen years. Their divorce was not an amicable one, and was largely because of her infidelity. Each year, on the tenth of October, there is a concert to celebrate Verdi's birthday. Jean, Reggie, Wilf, and fellow resident Cissy Robson decide to perform "Bella figlia dell'amore" from "Rigoletto" at the gala. There are many obstacles to overcome in getting them to perform the song together. First, Reggie has to forgive Jean, who has long wanted to reconcile with him personally. Second, Jean has vowed never to sing again since her retirement, fearing humiliation in no longer singing as she did in her prime. And third, Cissy suffers from the early stages of dementia, which may worsen to the point of no longer knowing what is going on. 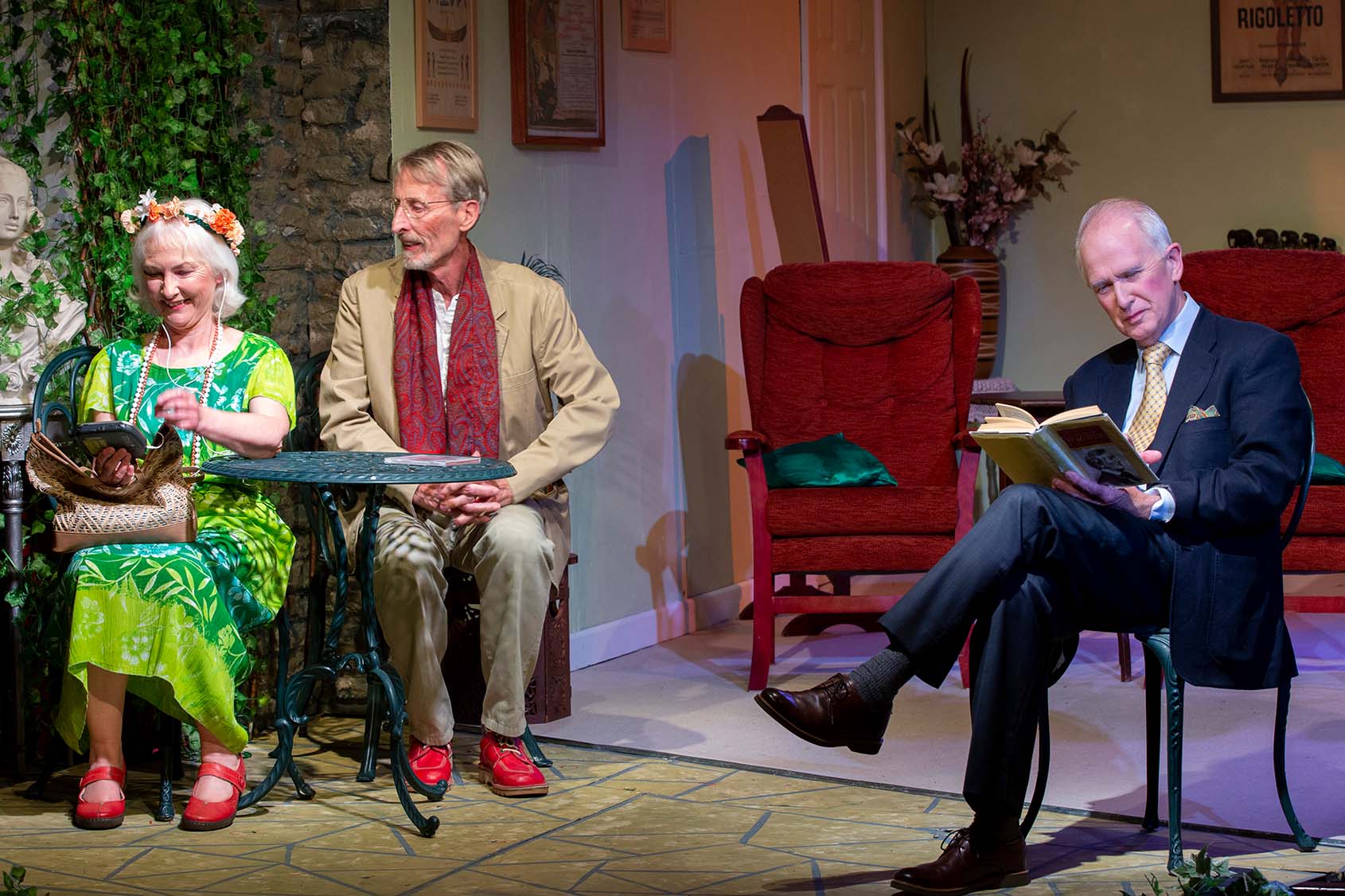 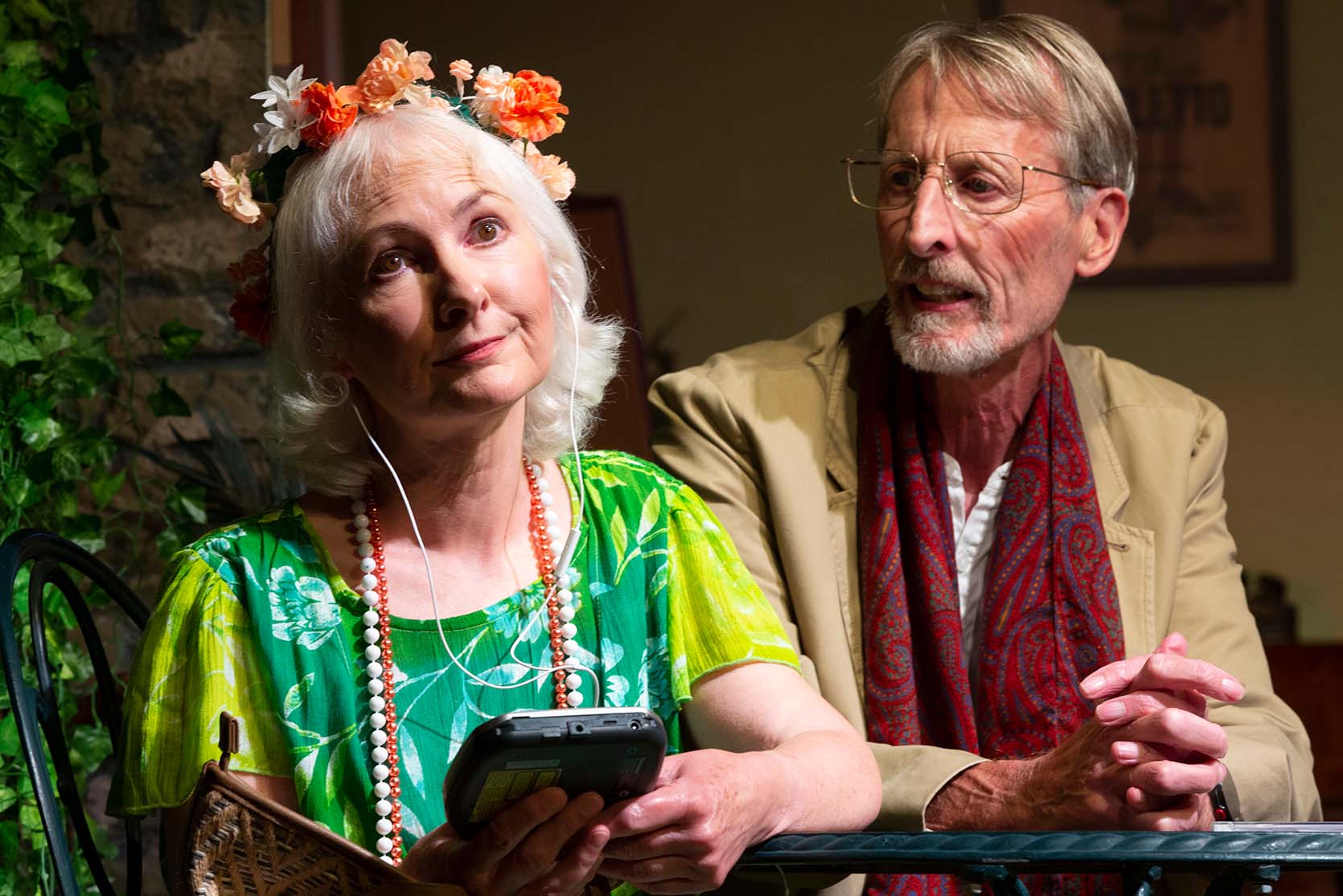 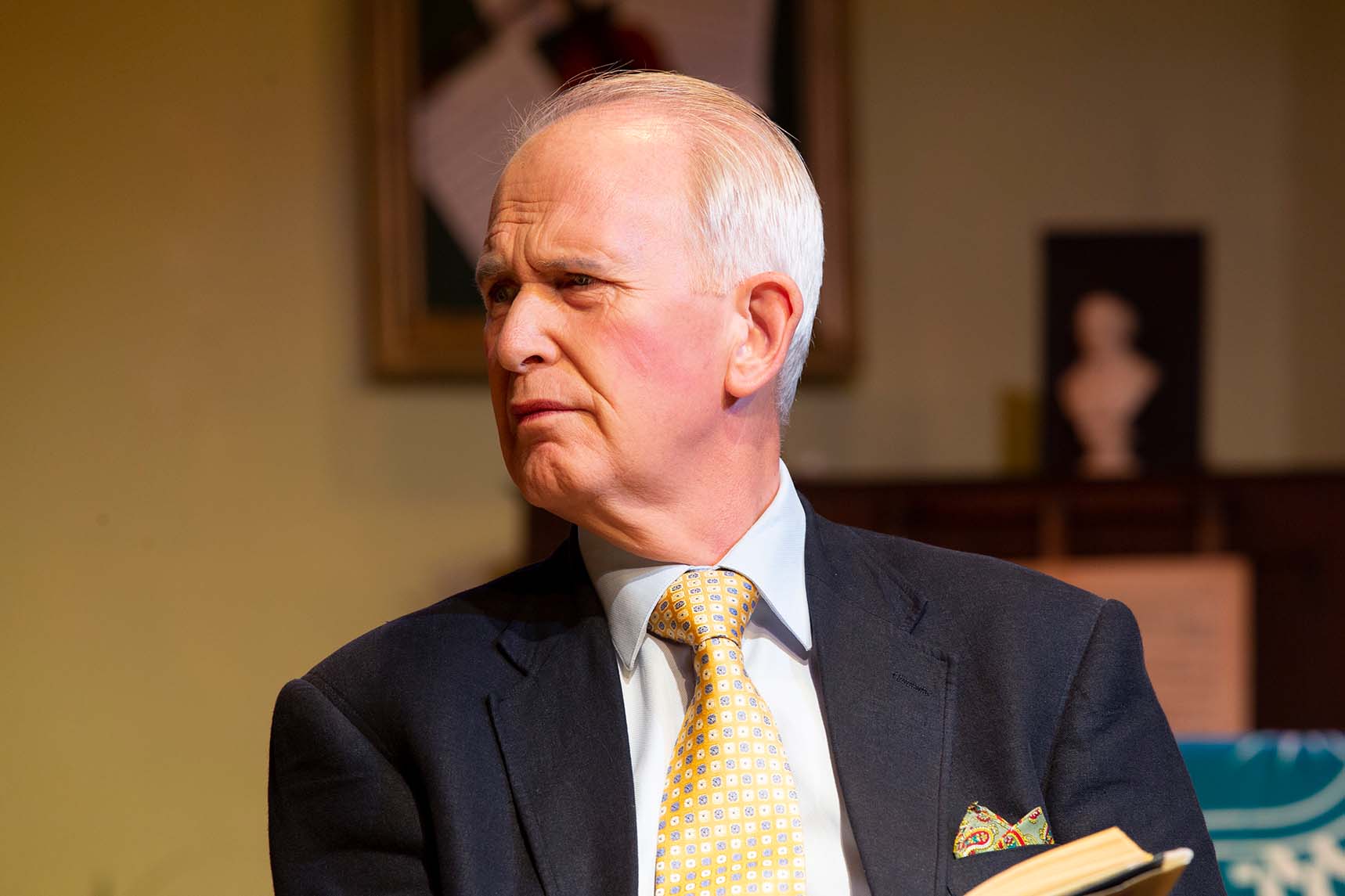 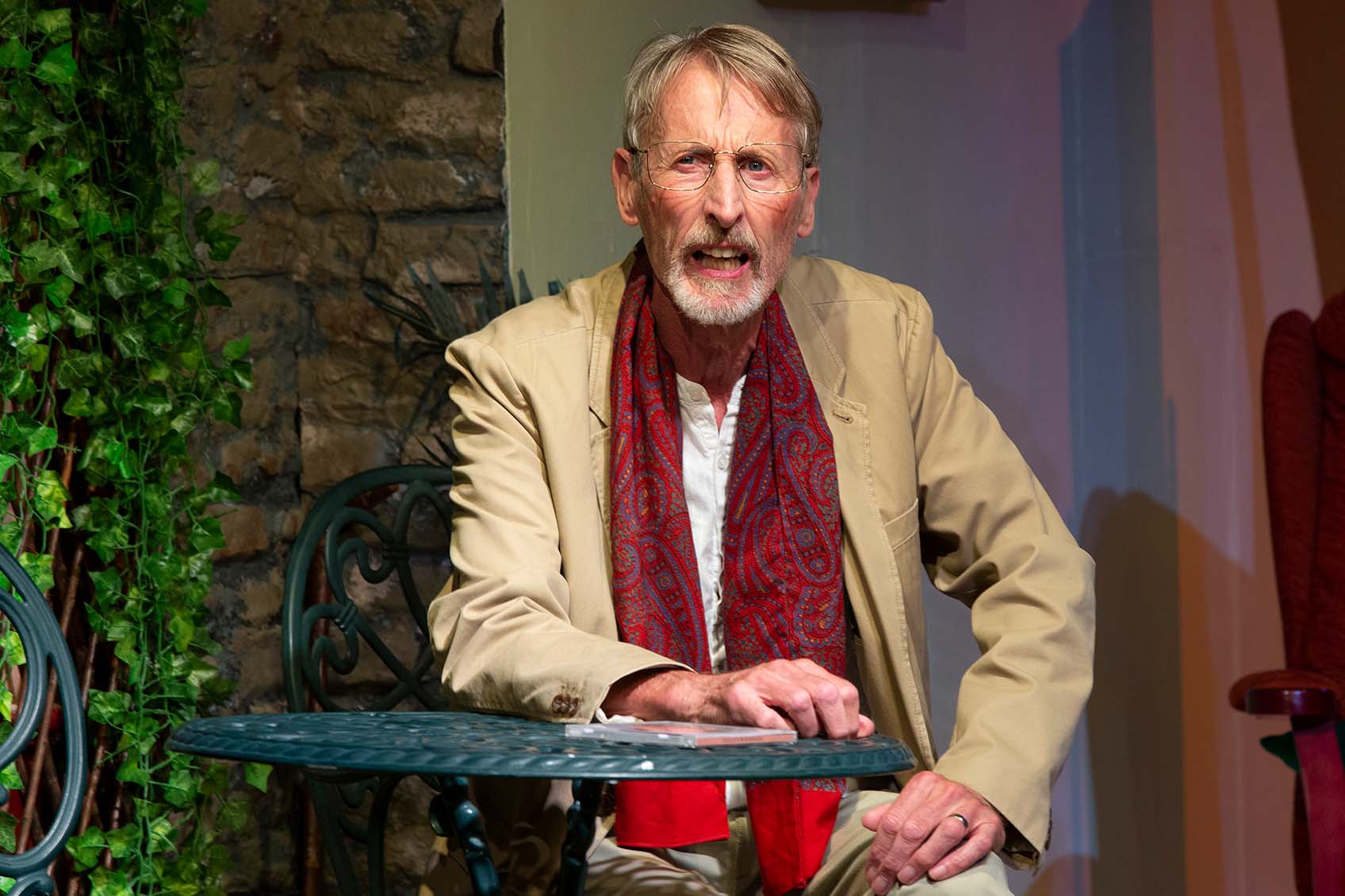 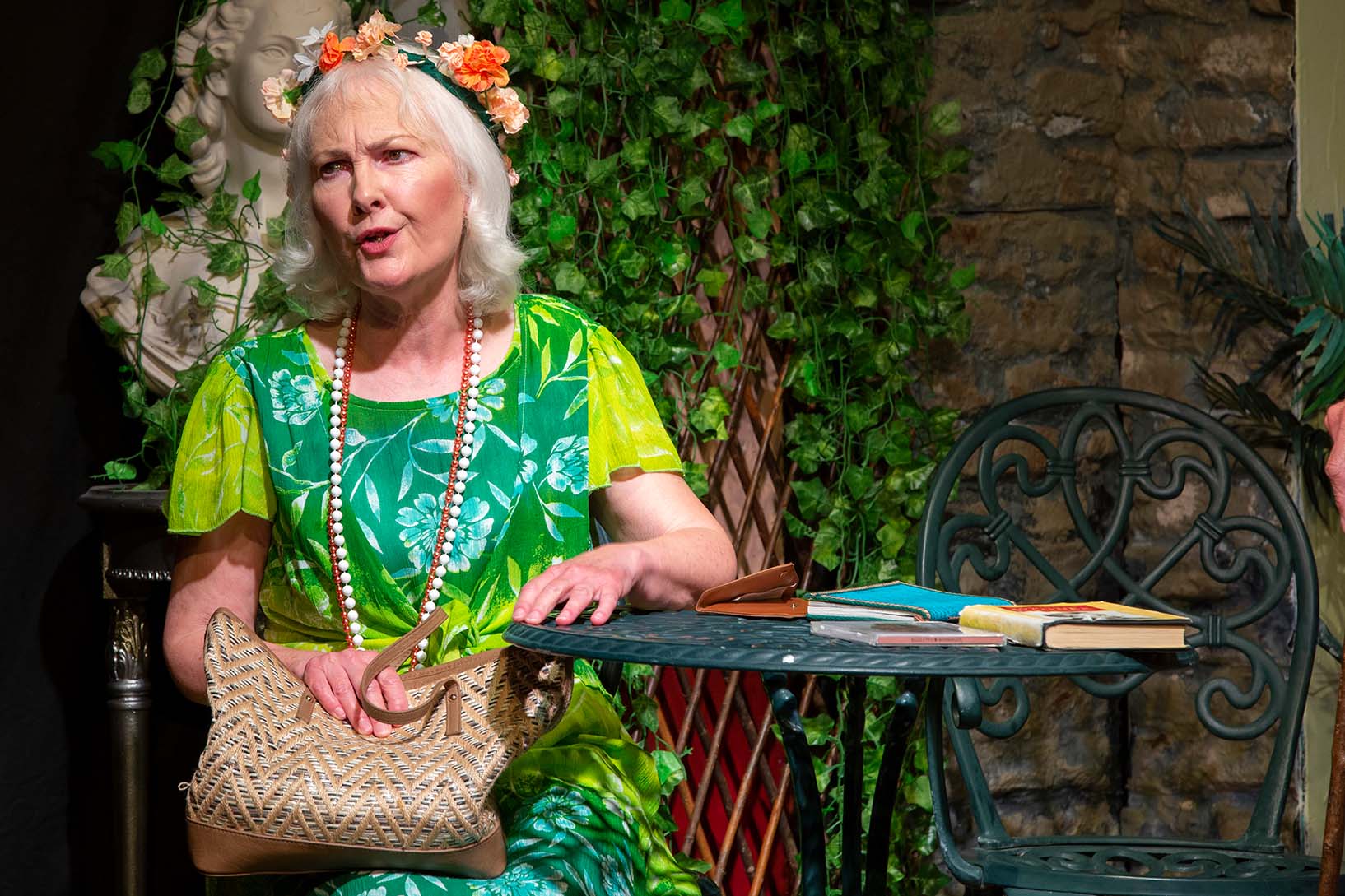 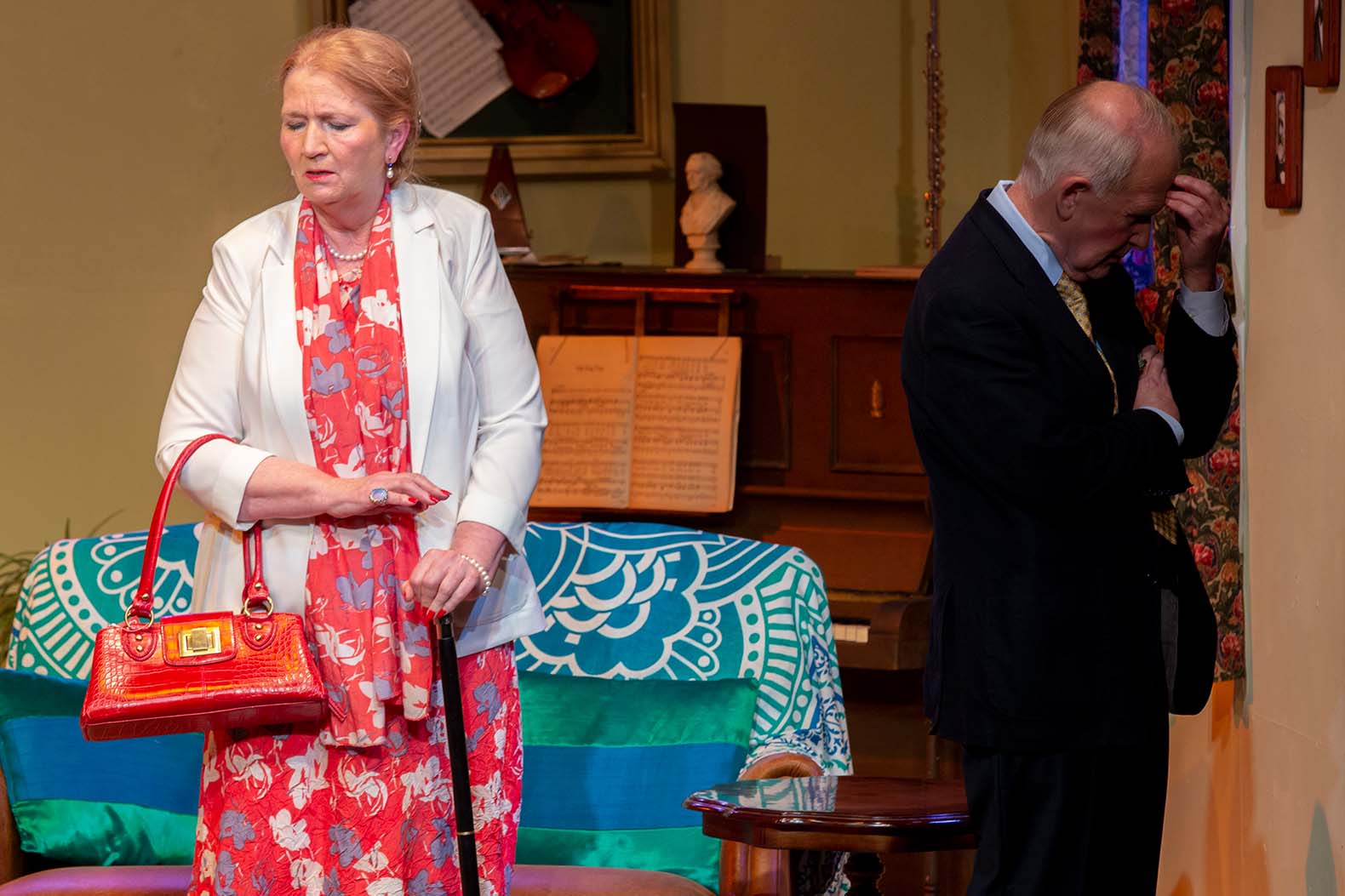 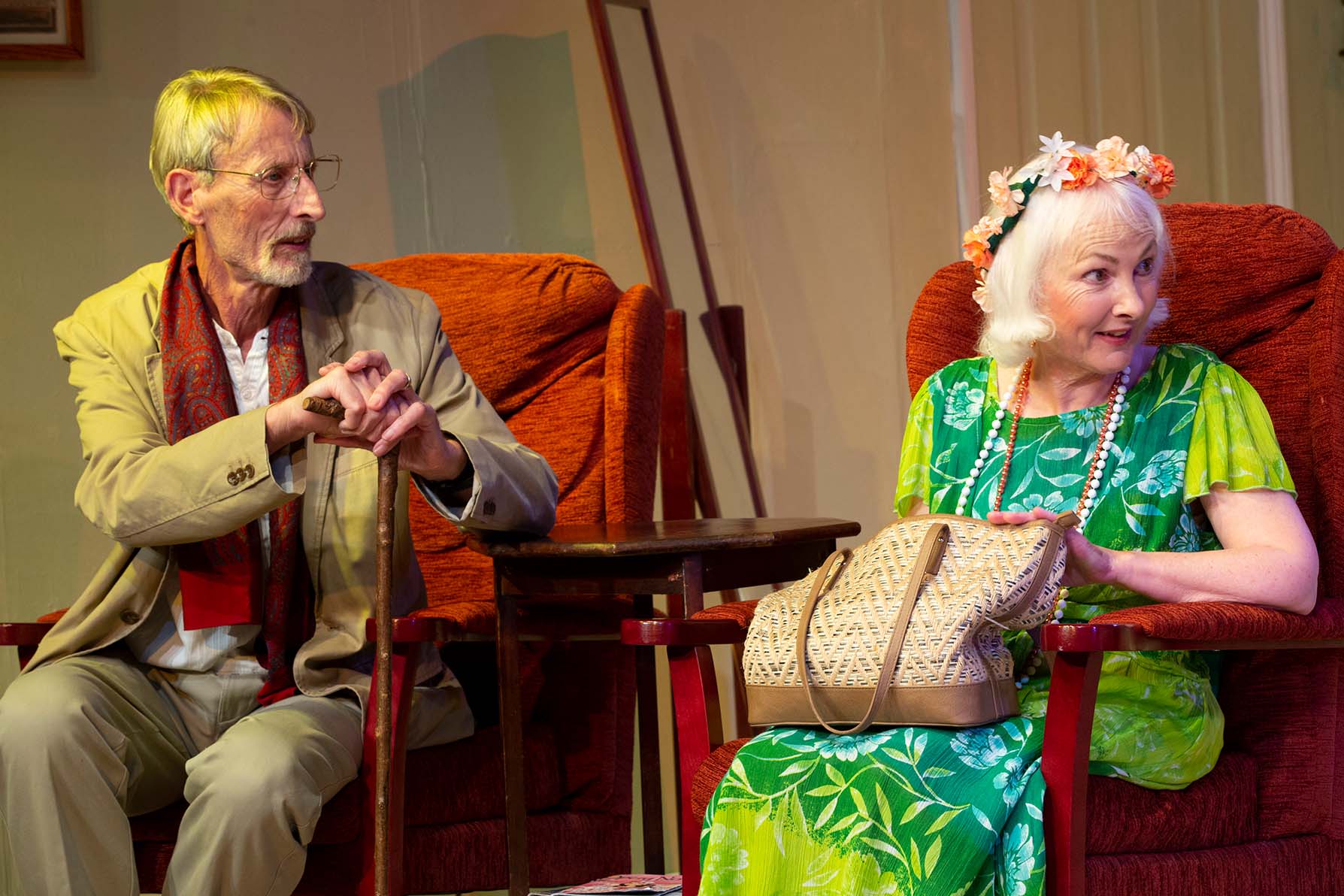 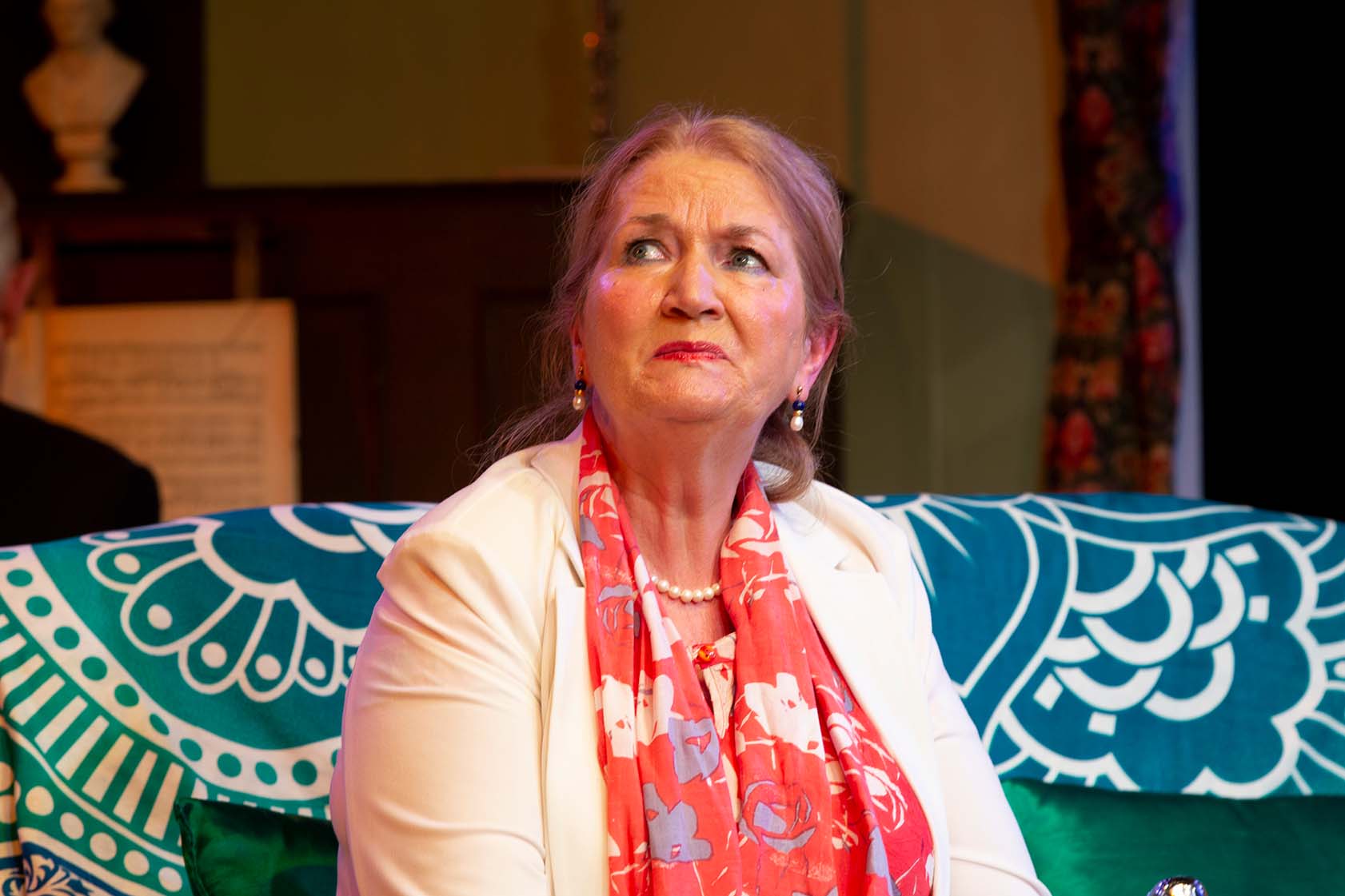 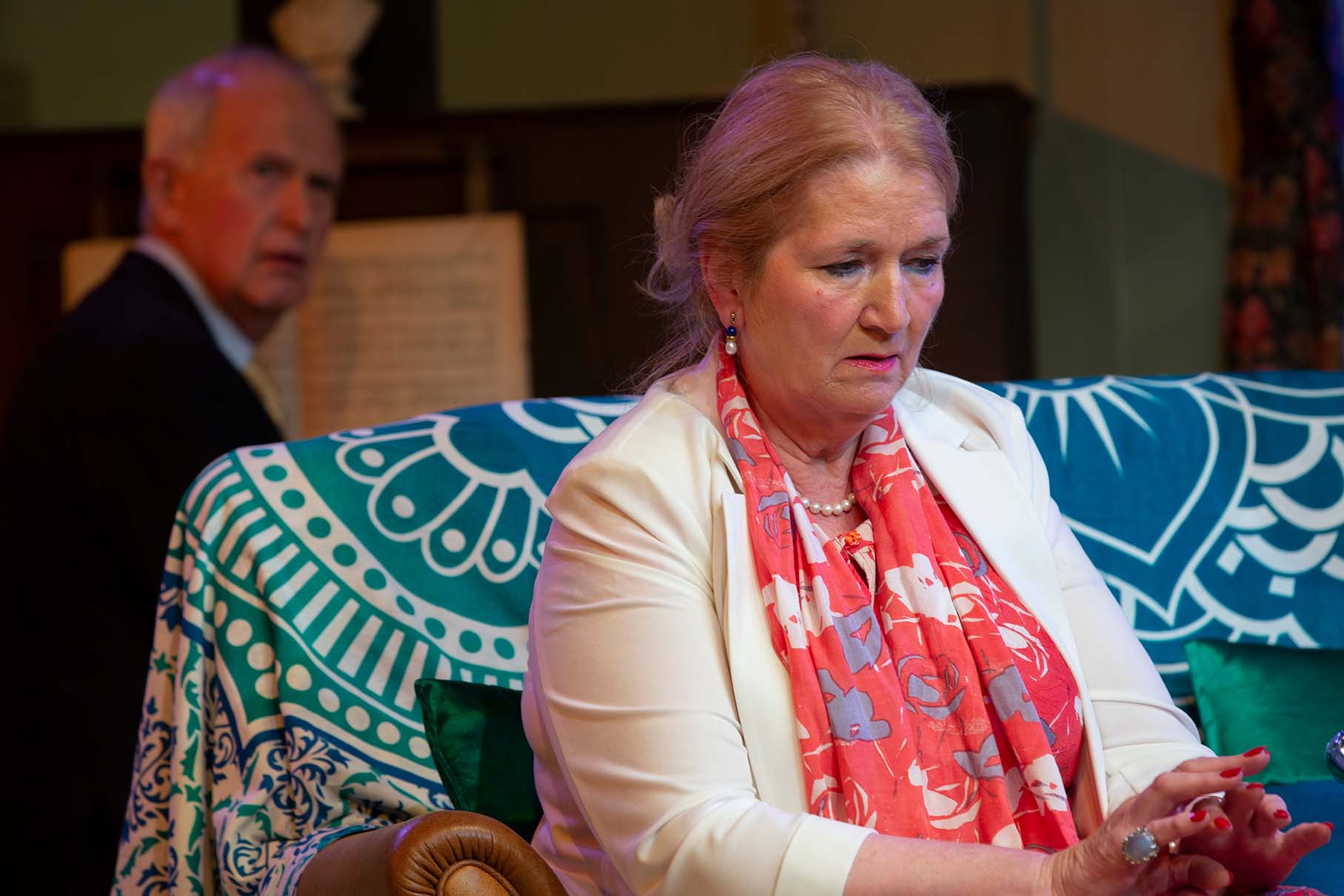 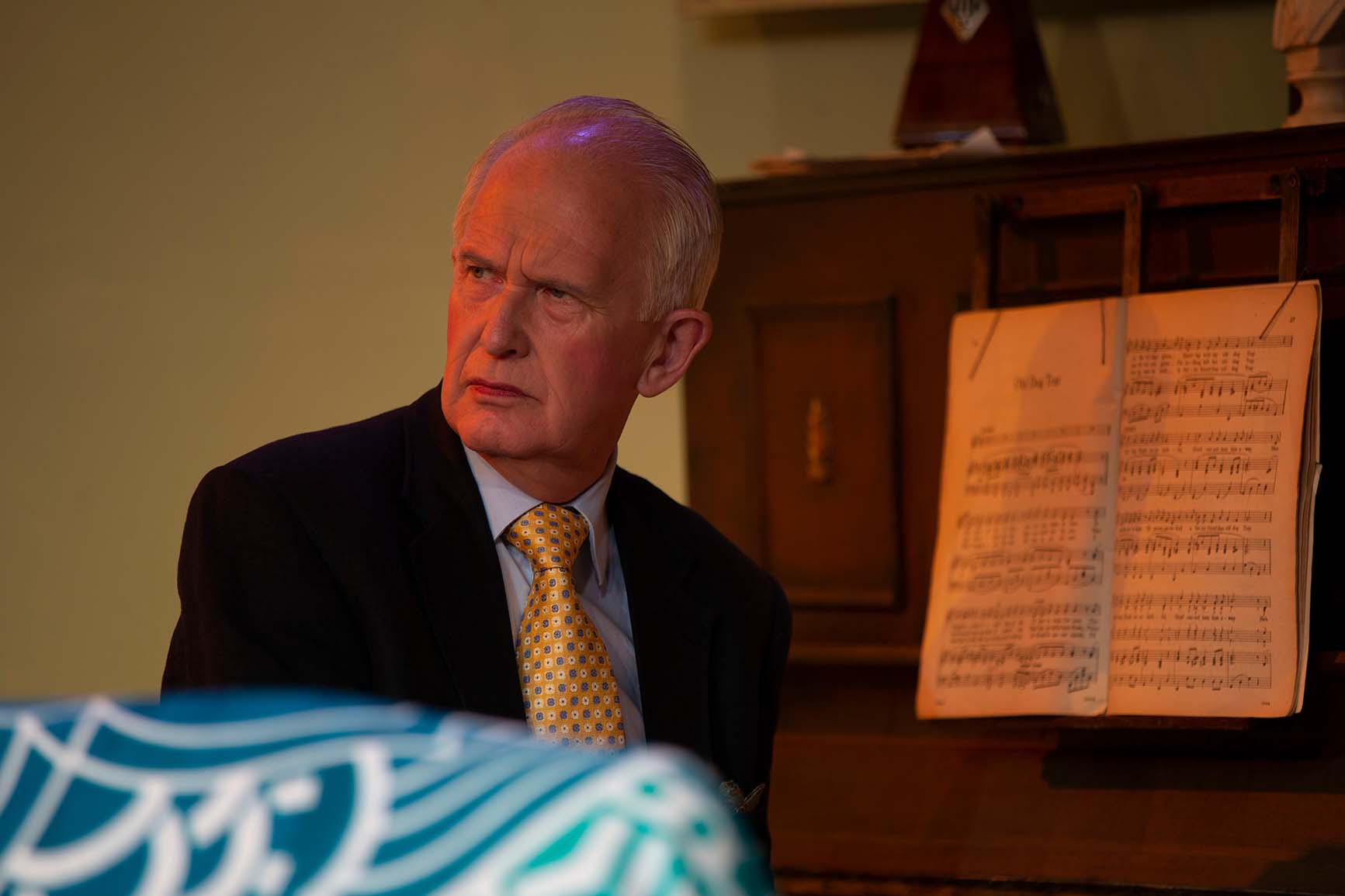 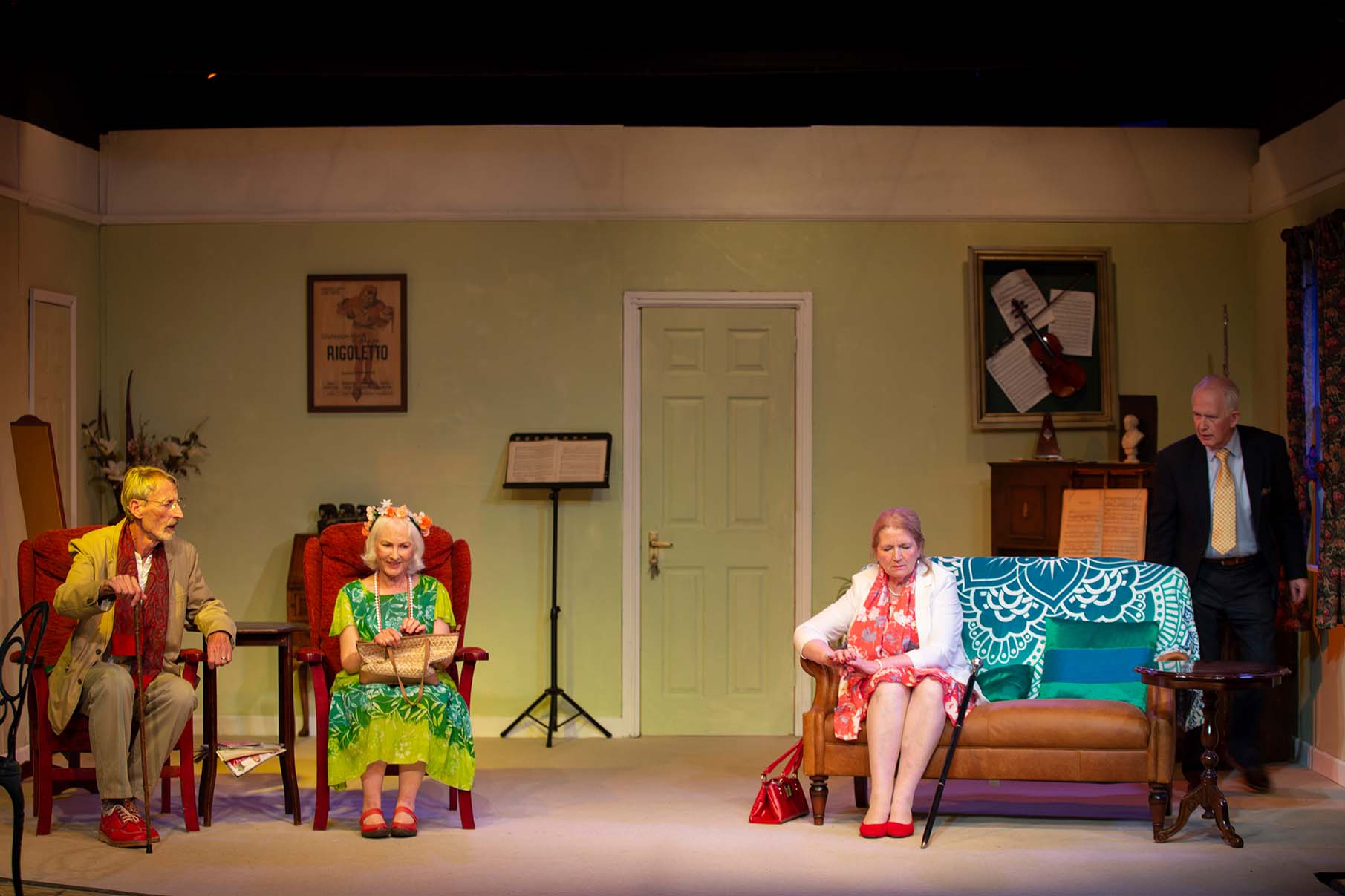 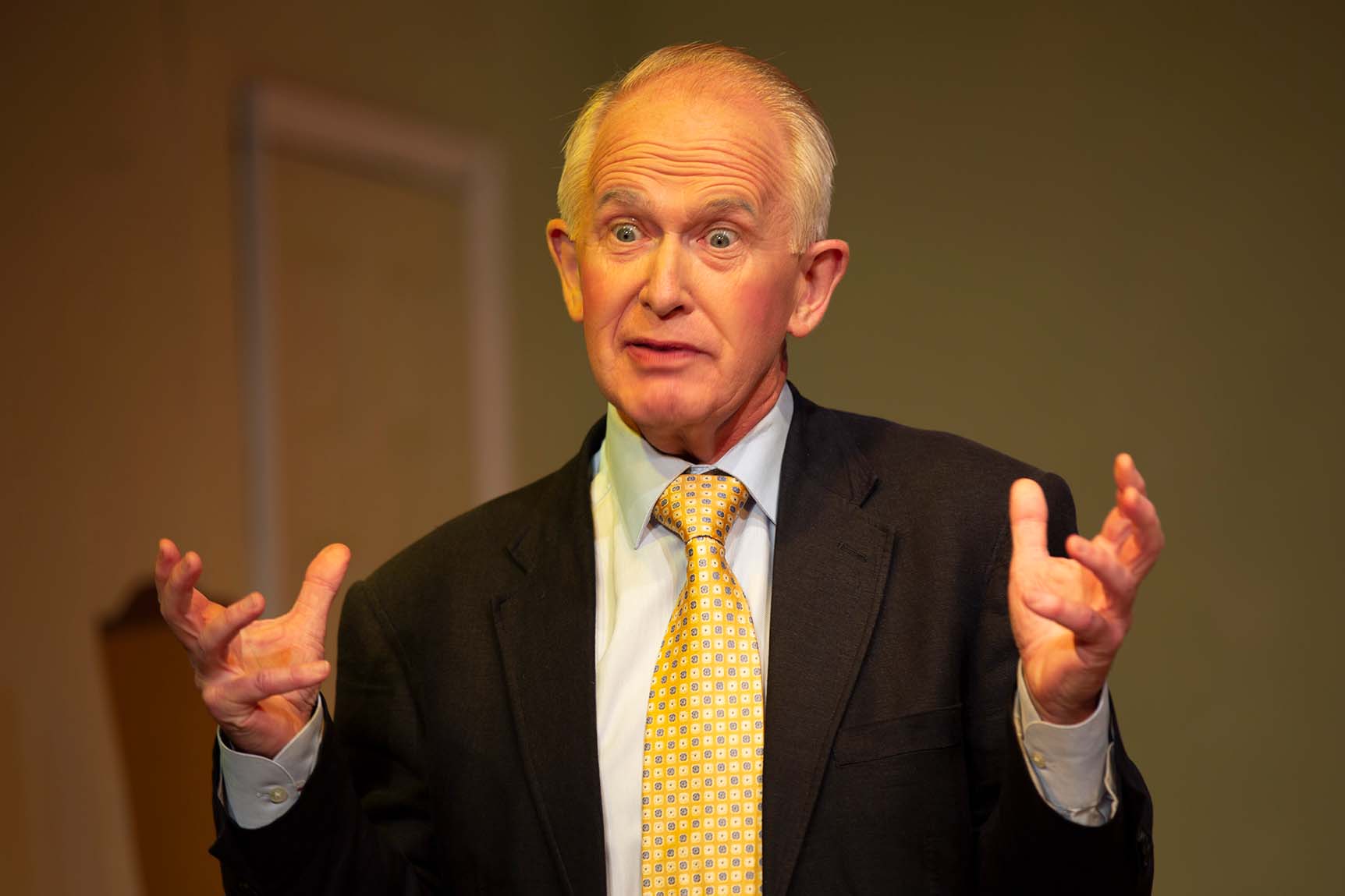 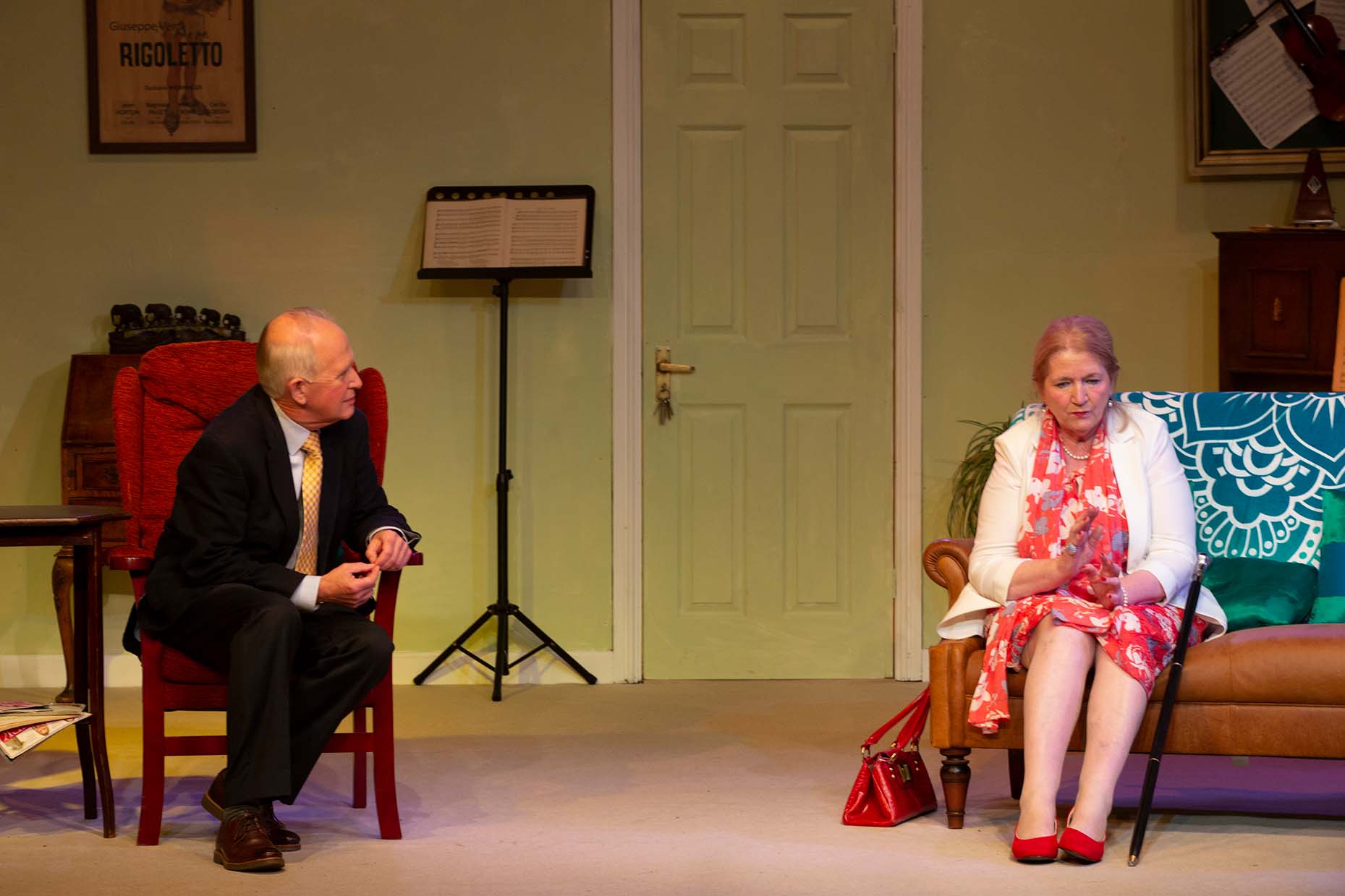 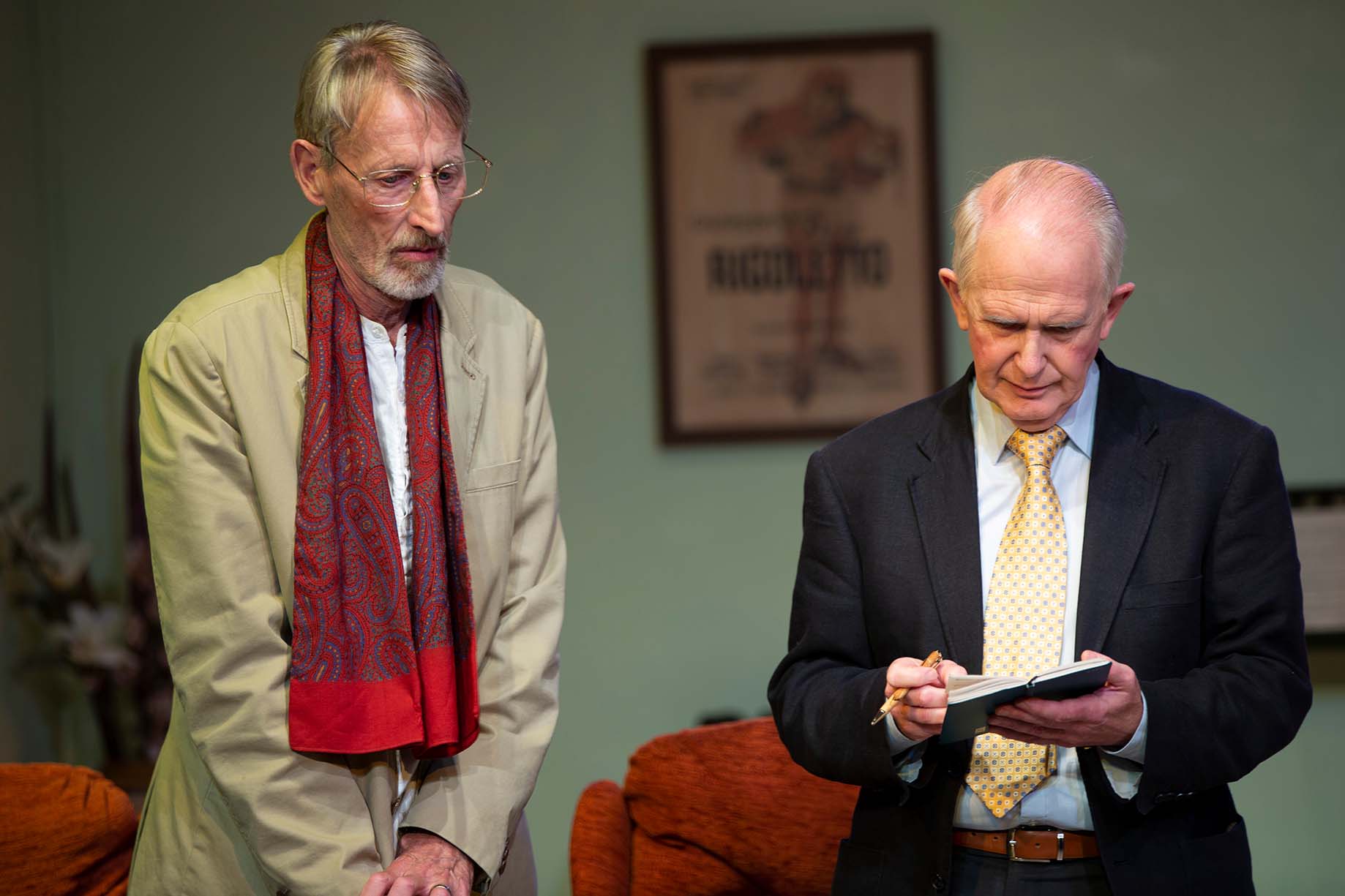 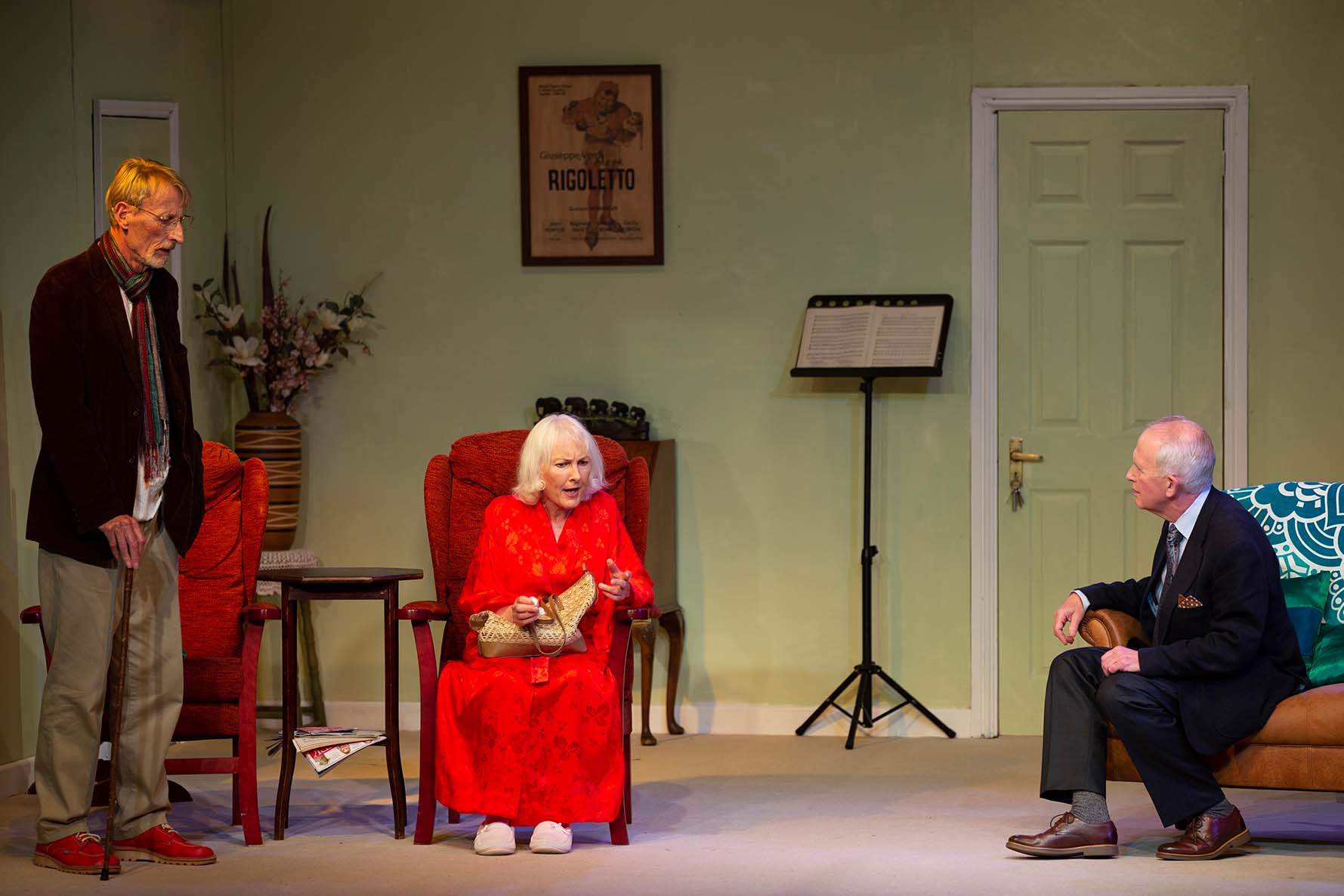 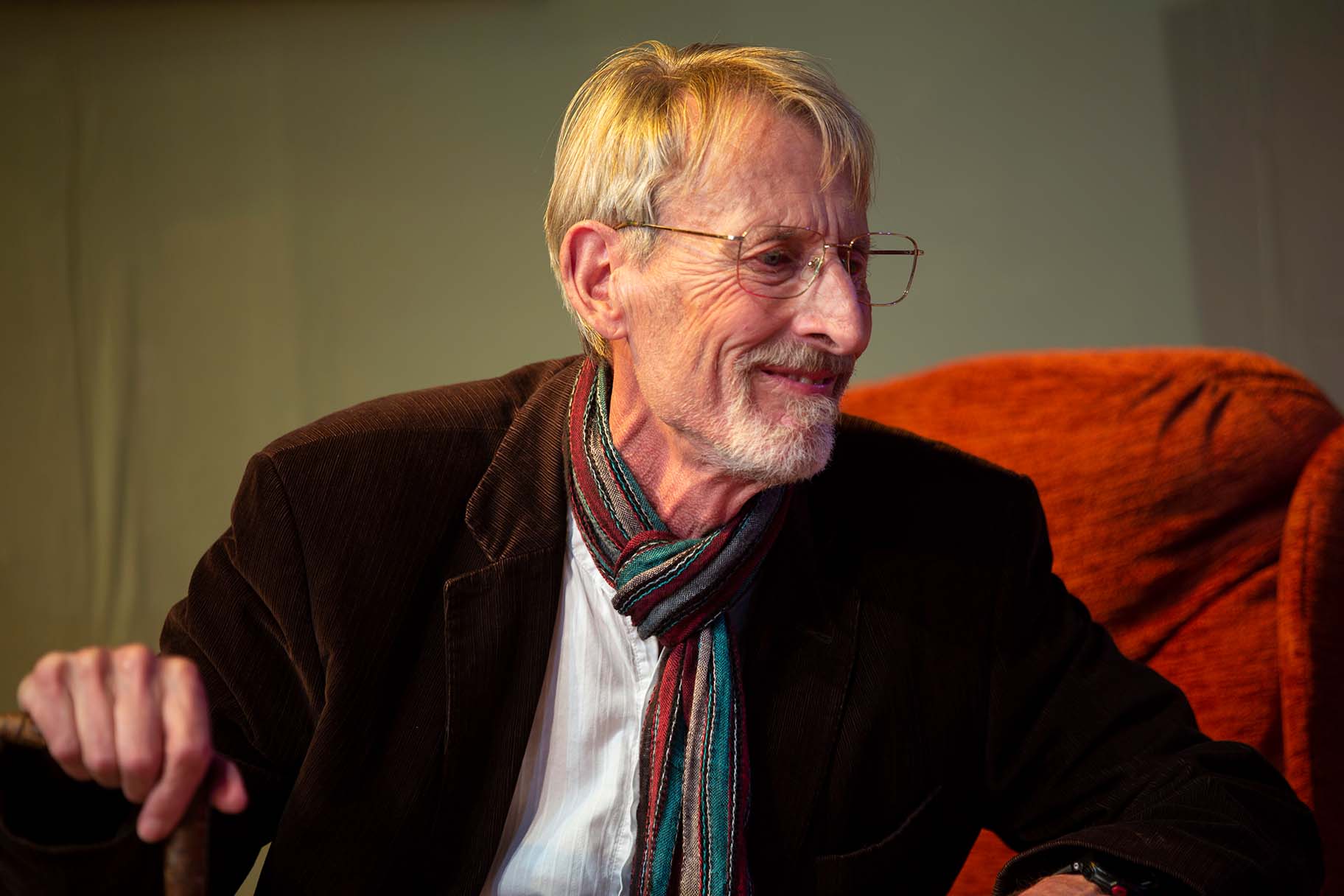 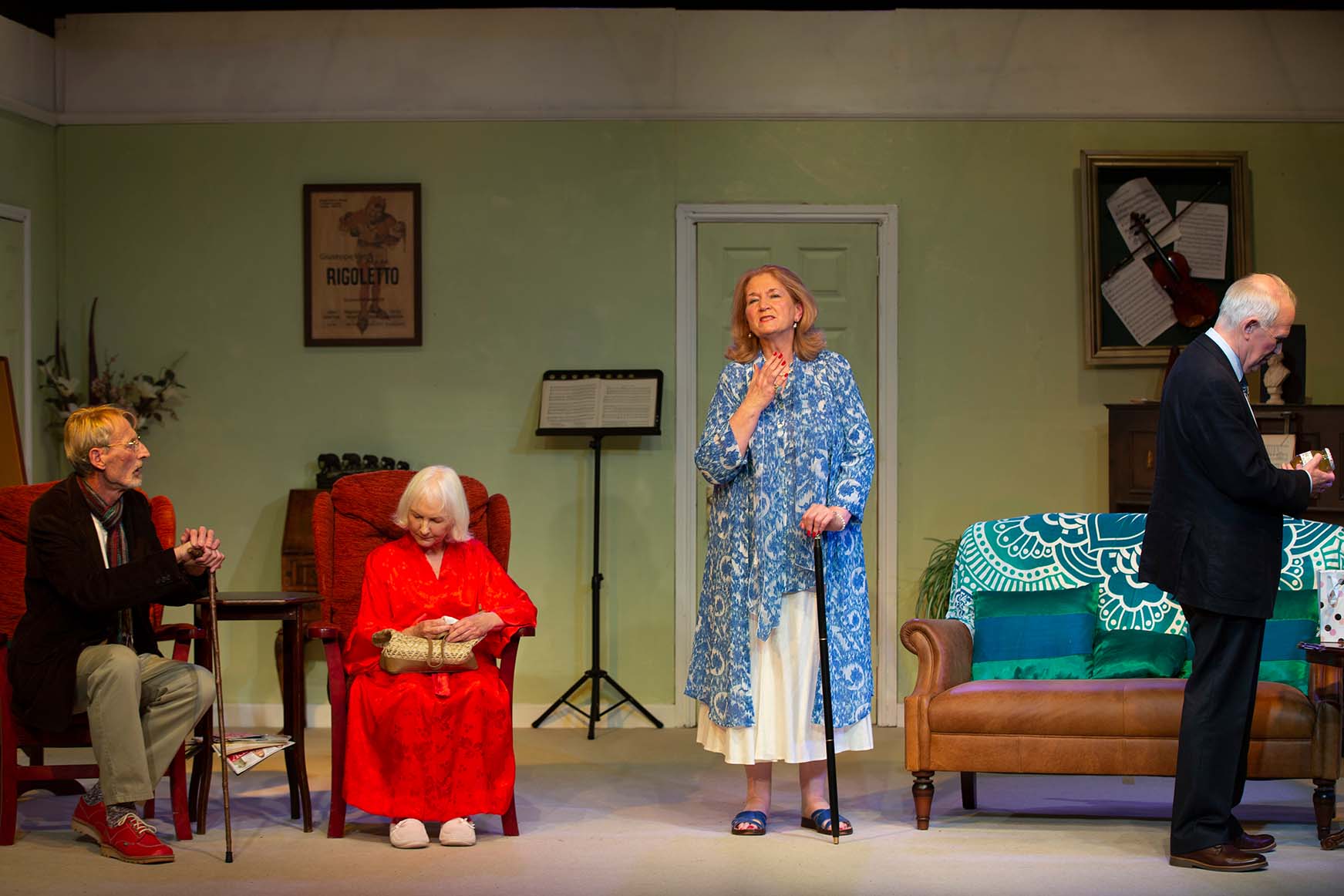 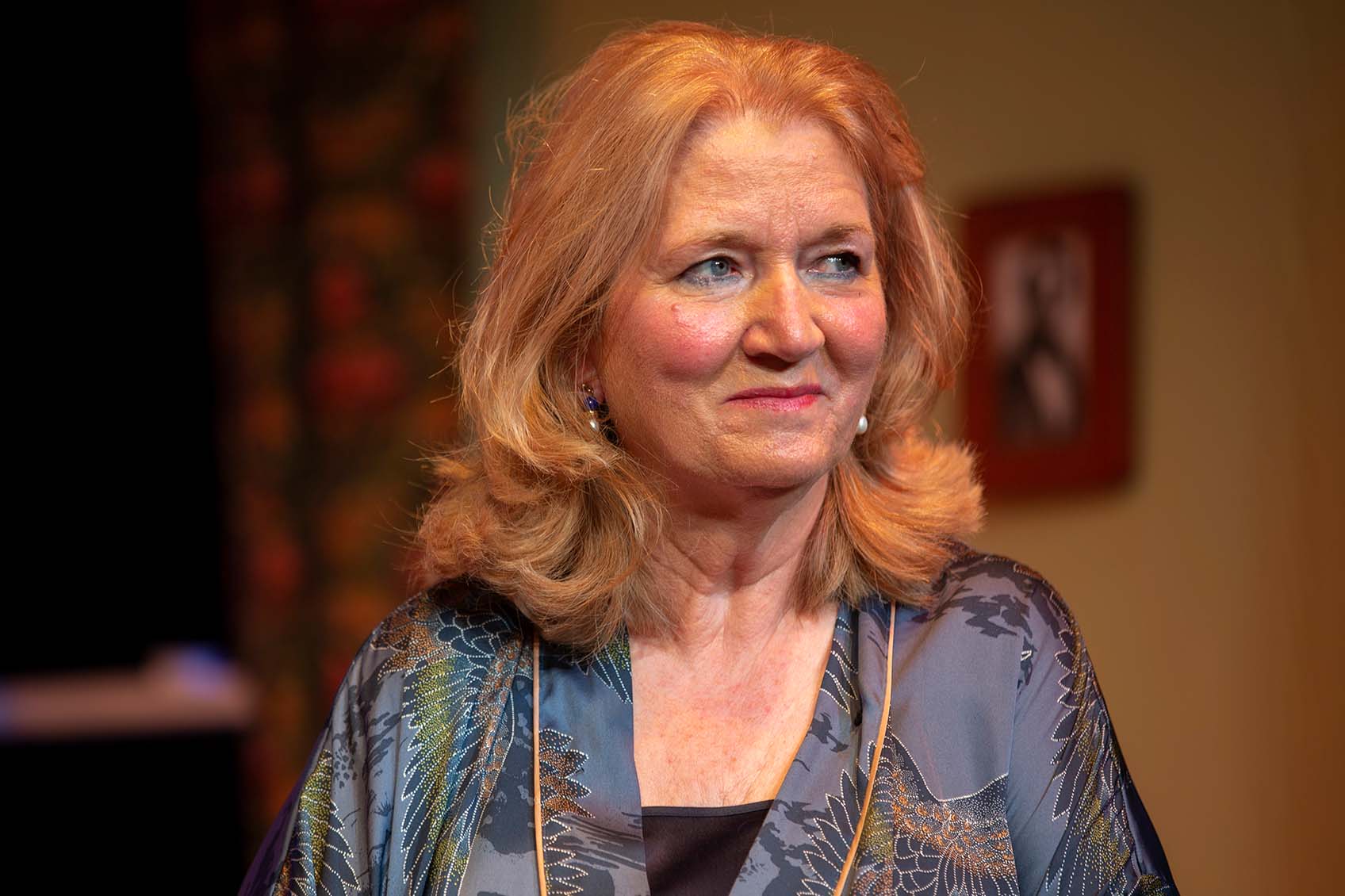 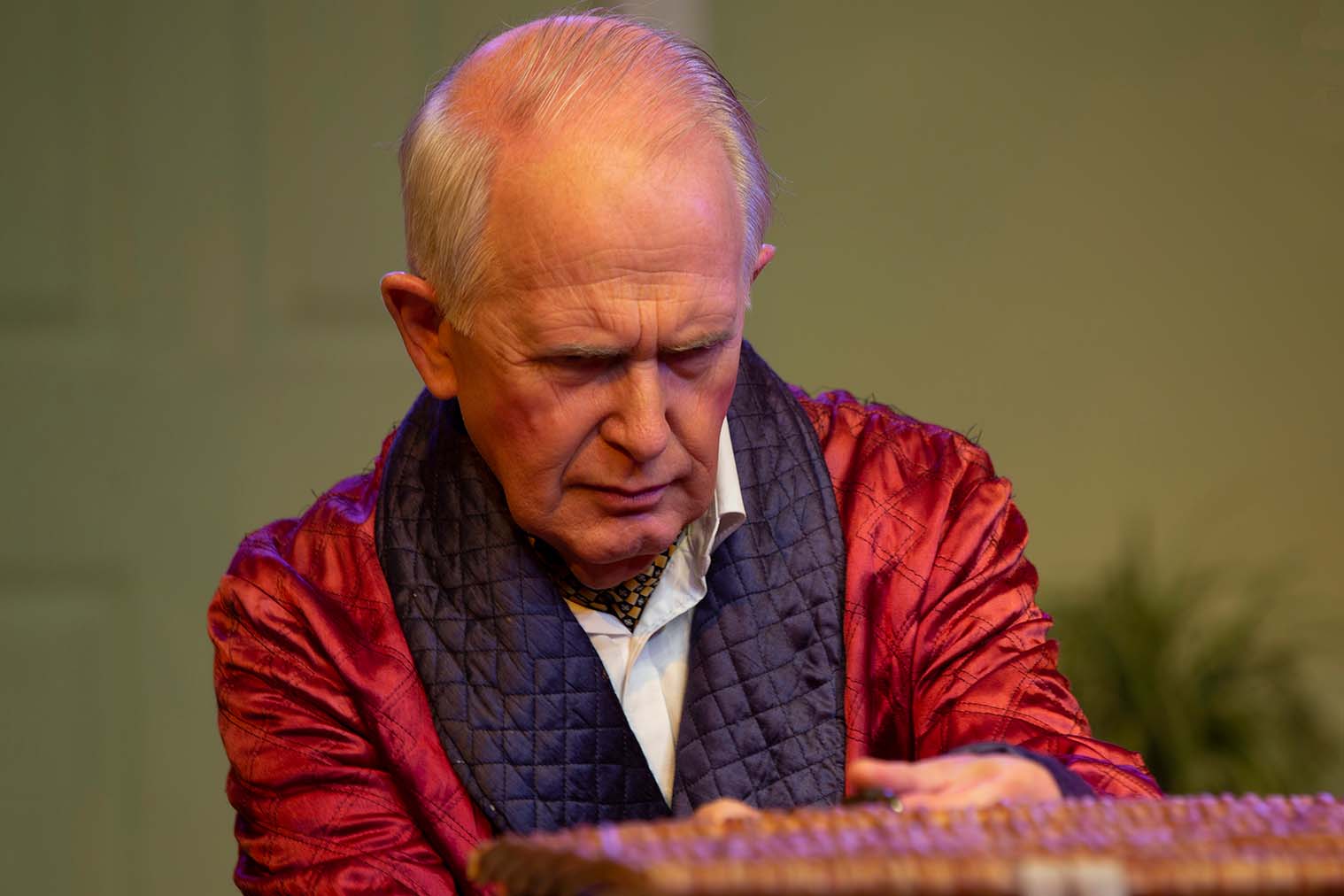 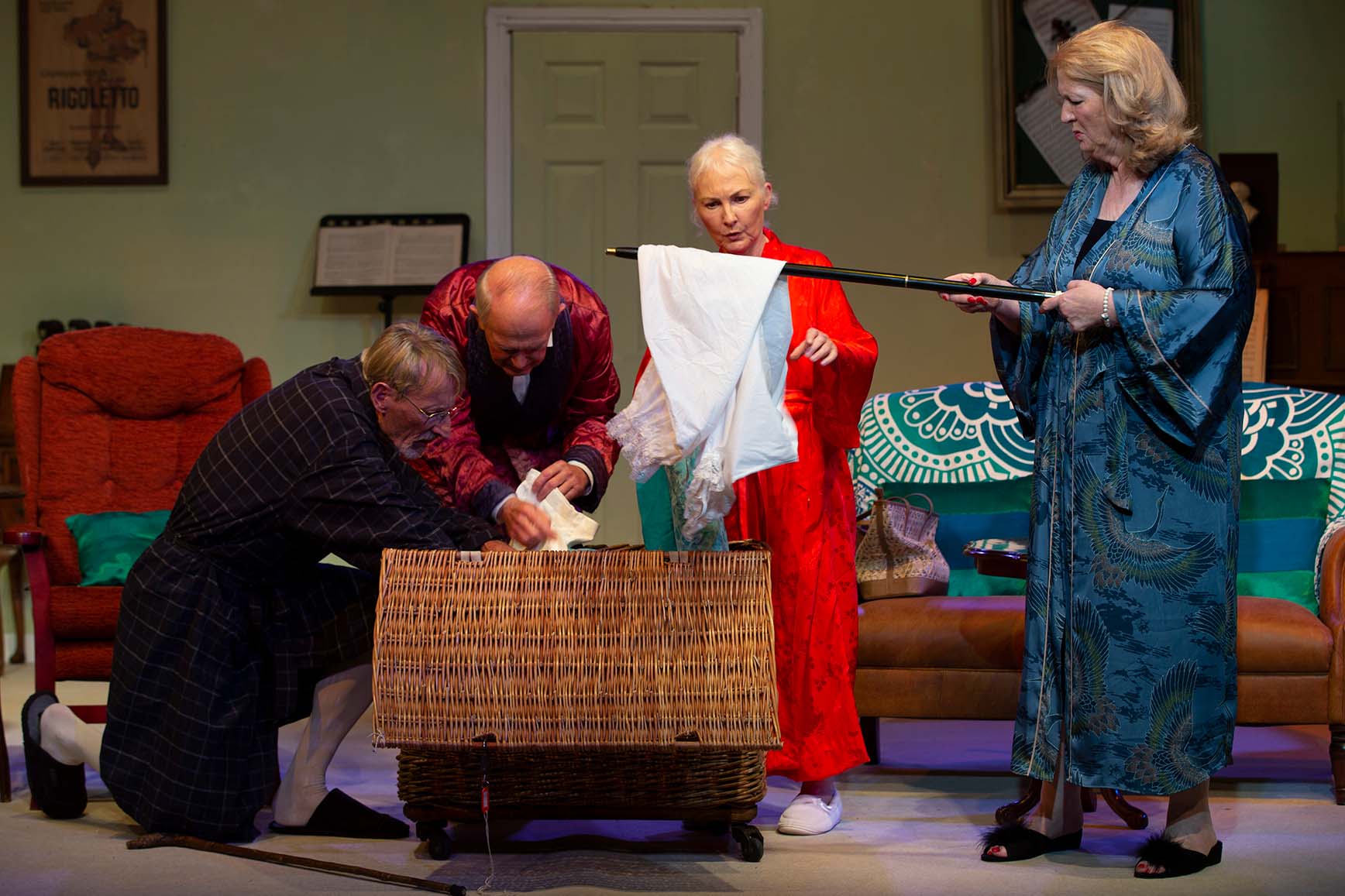 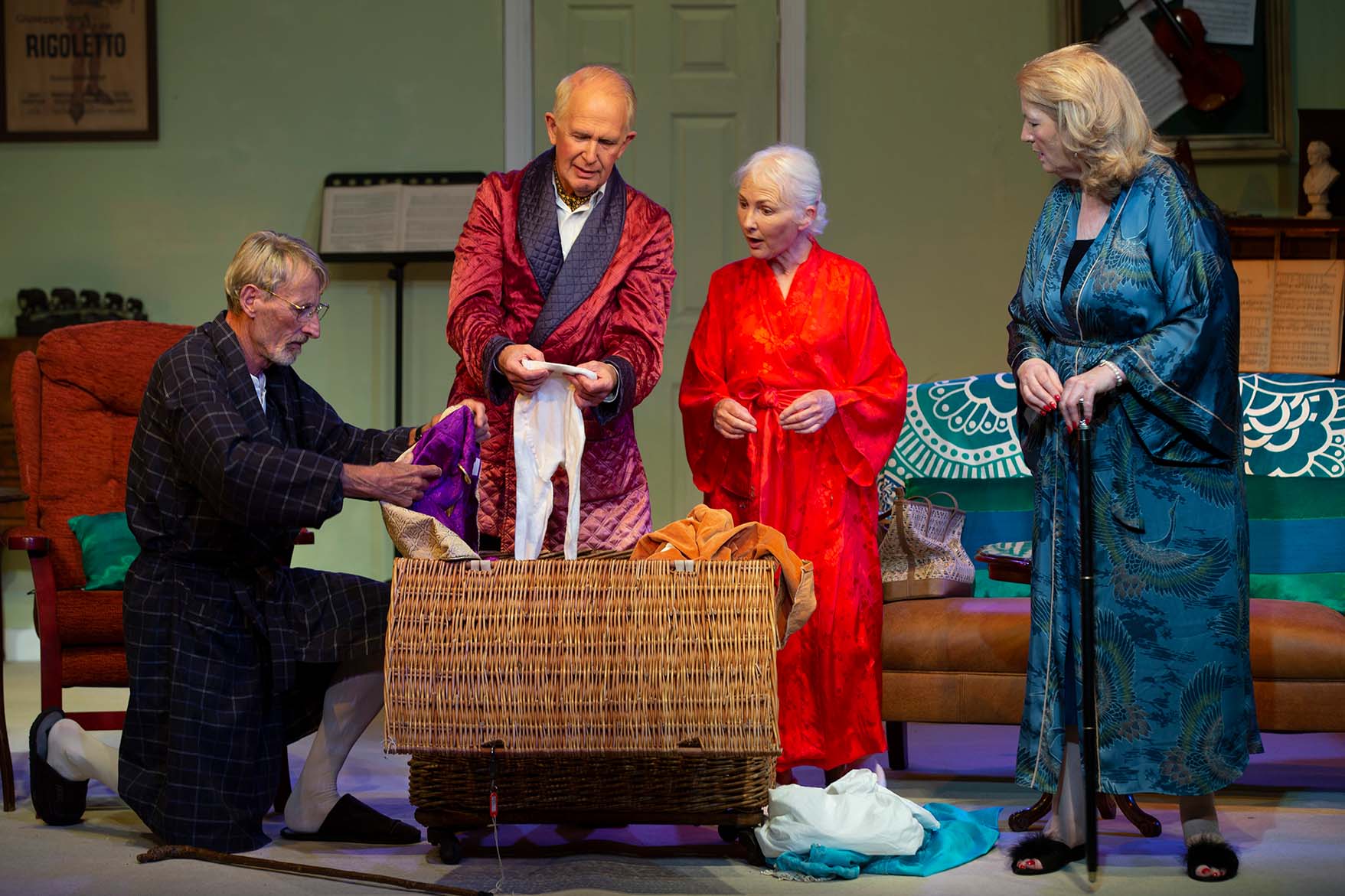 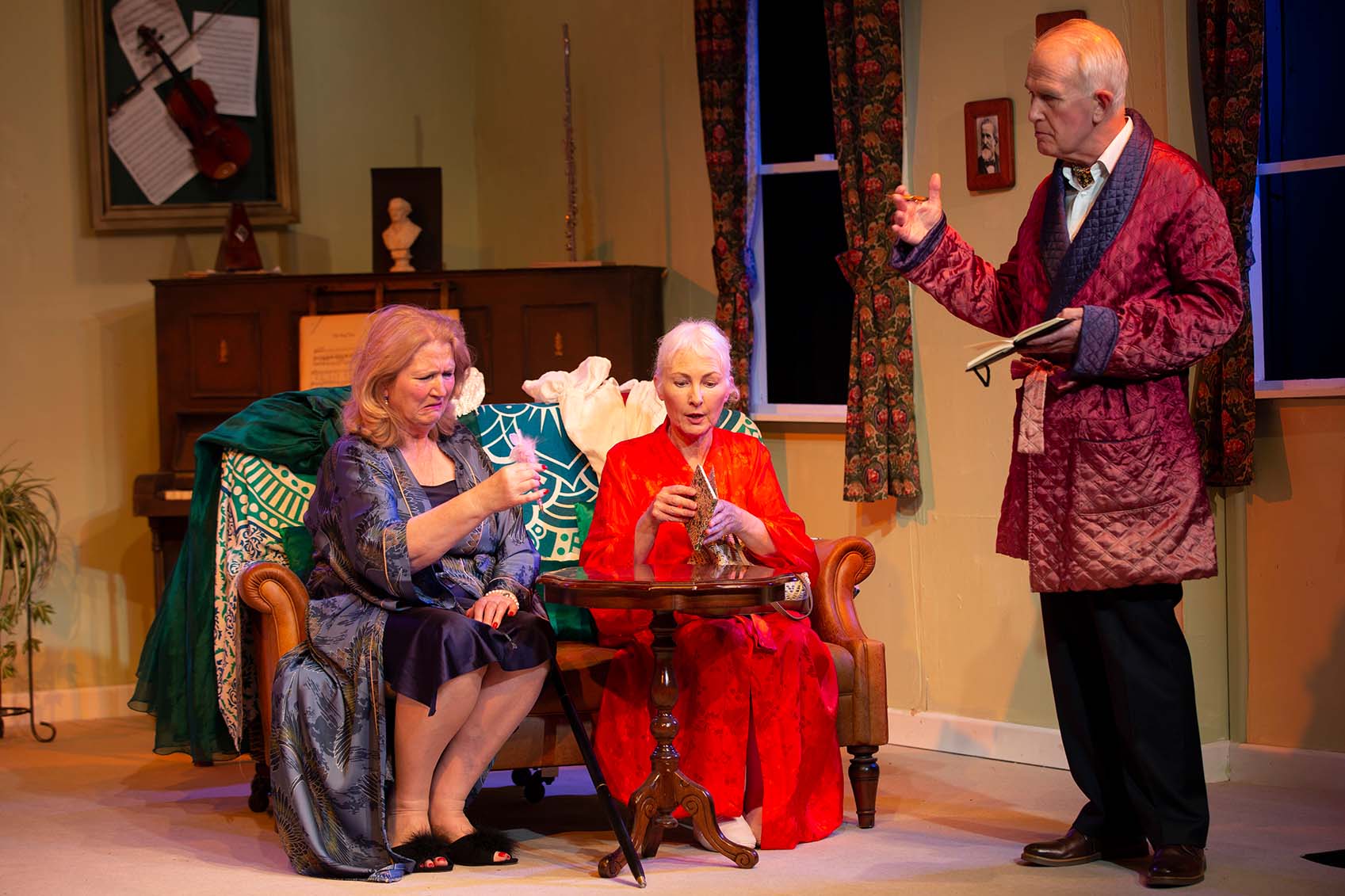 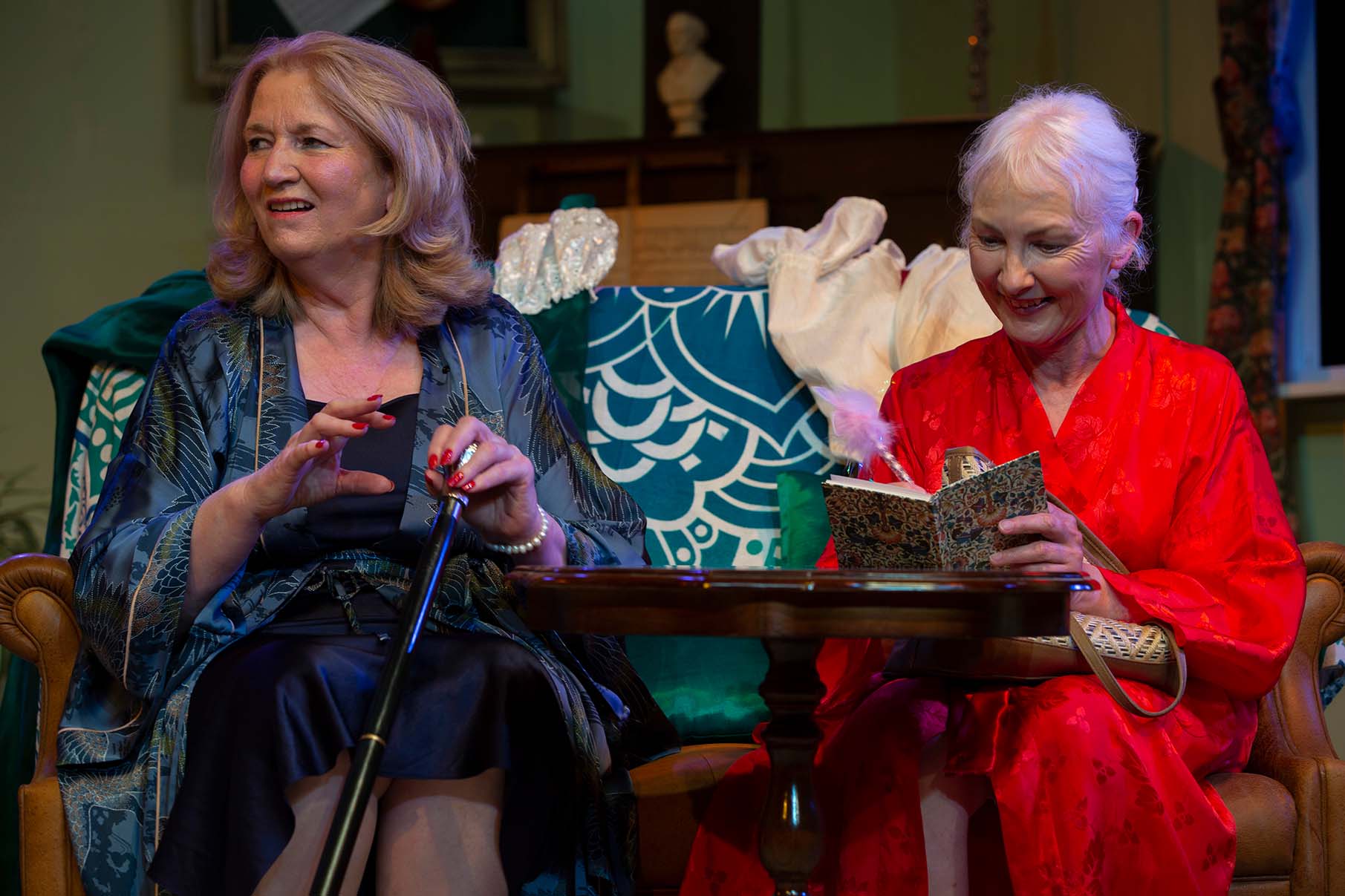 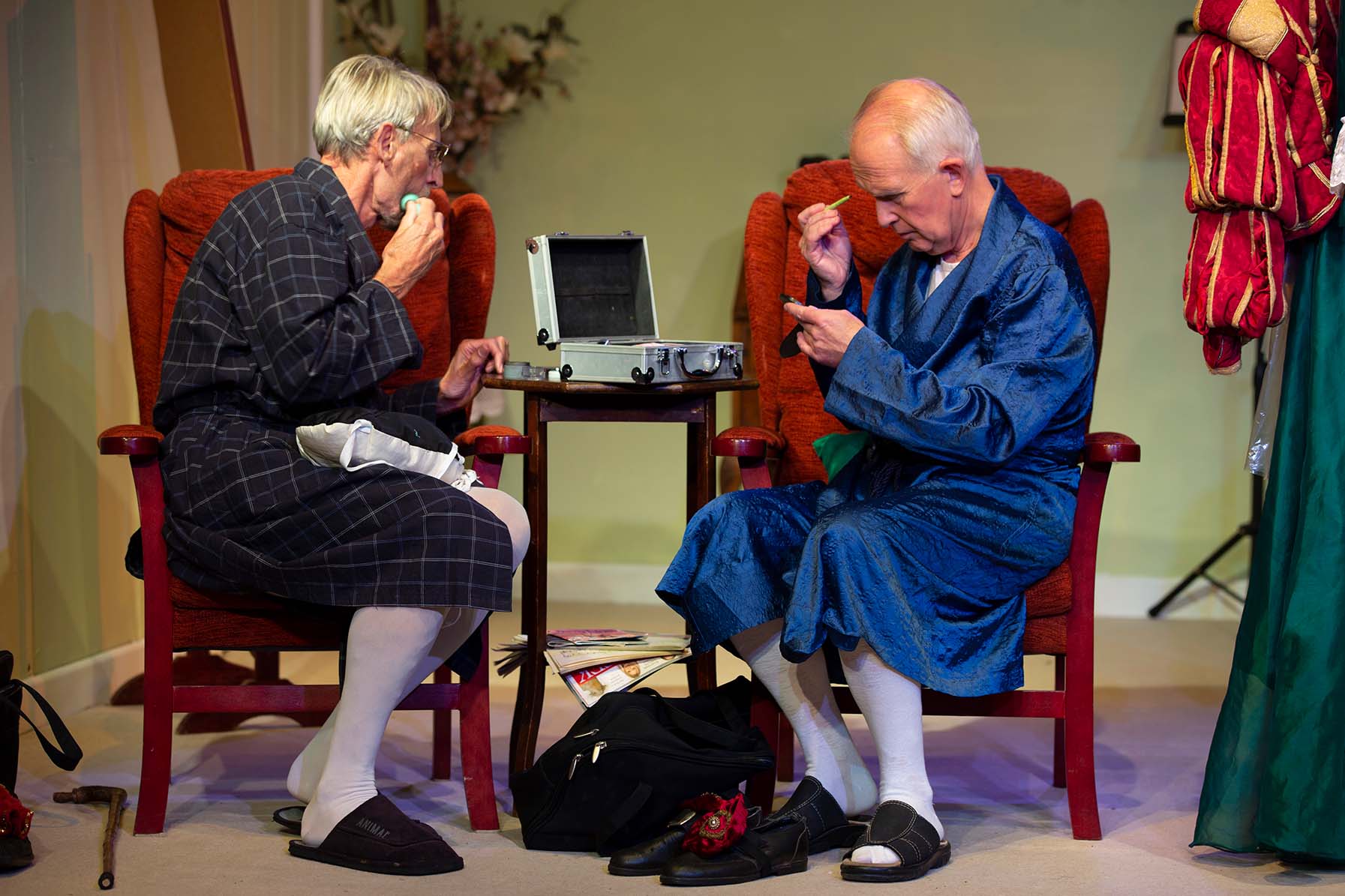 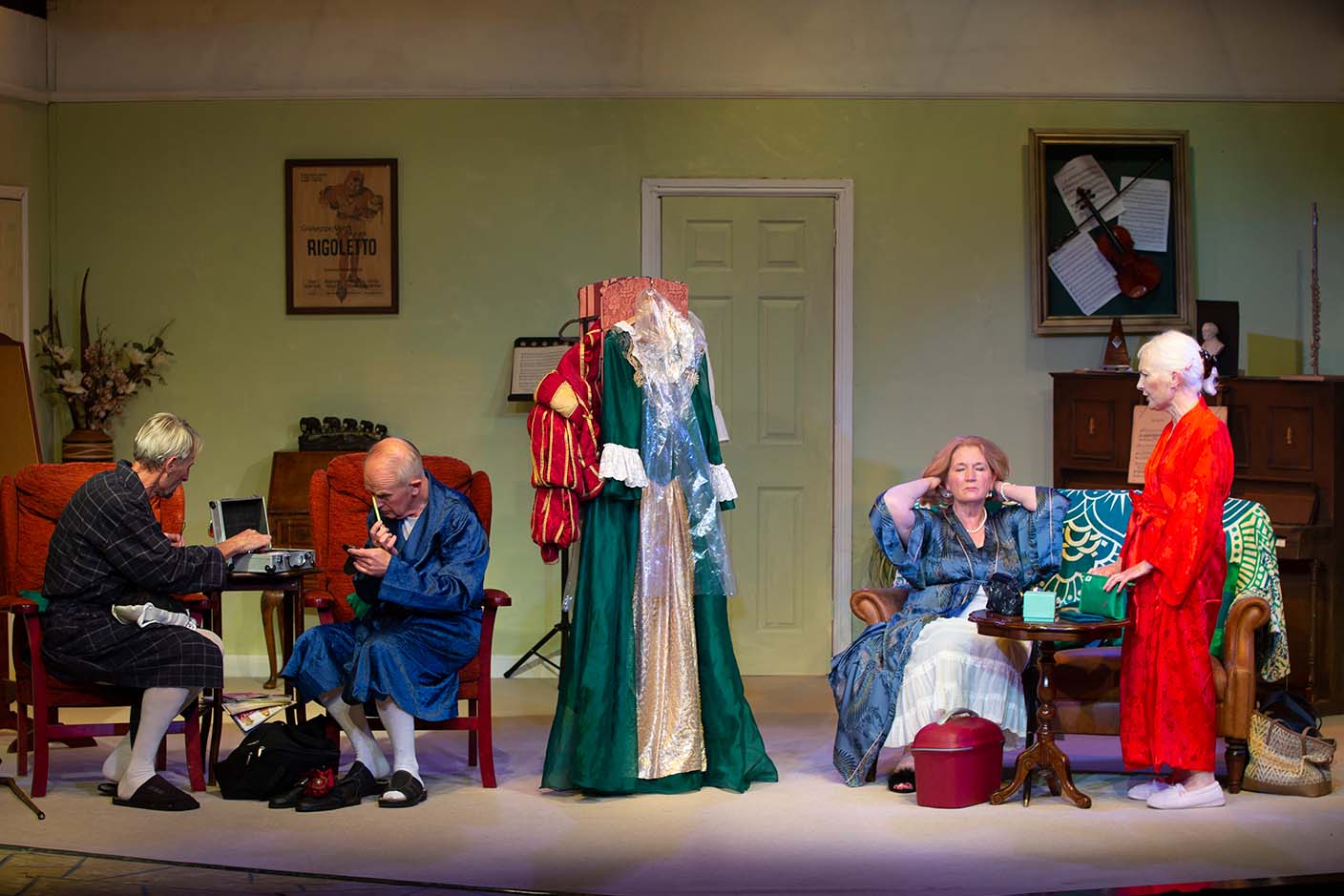 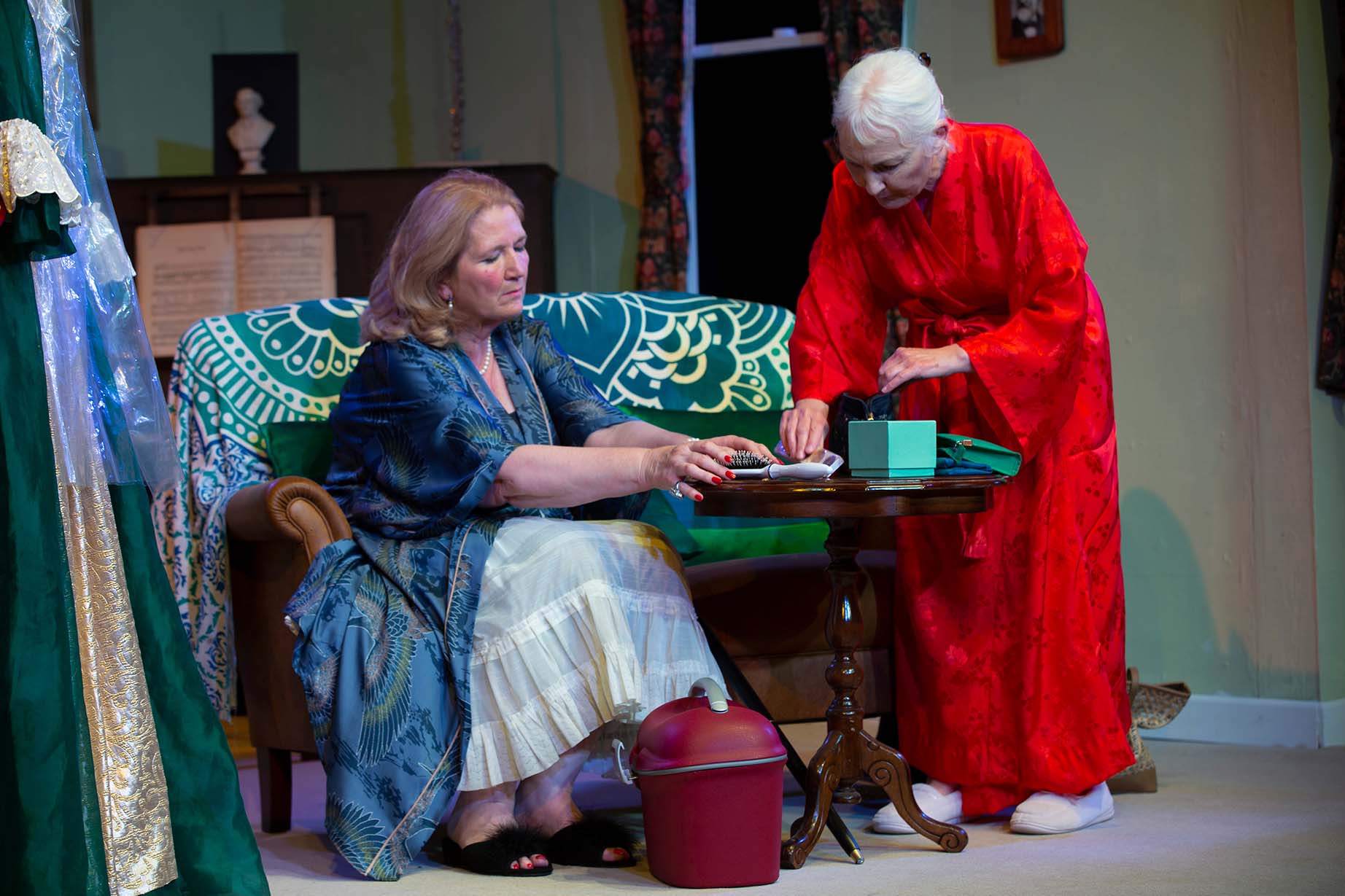 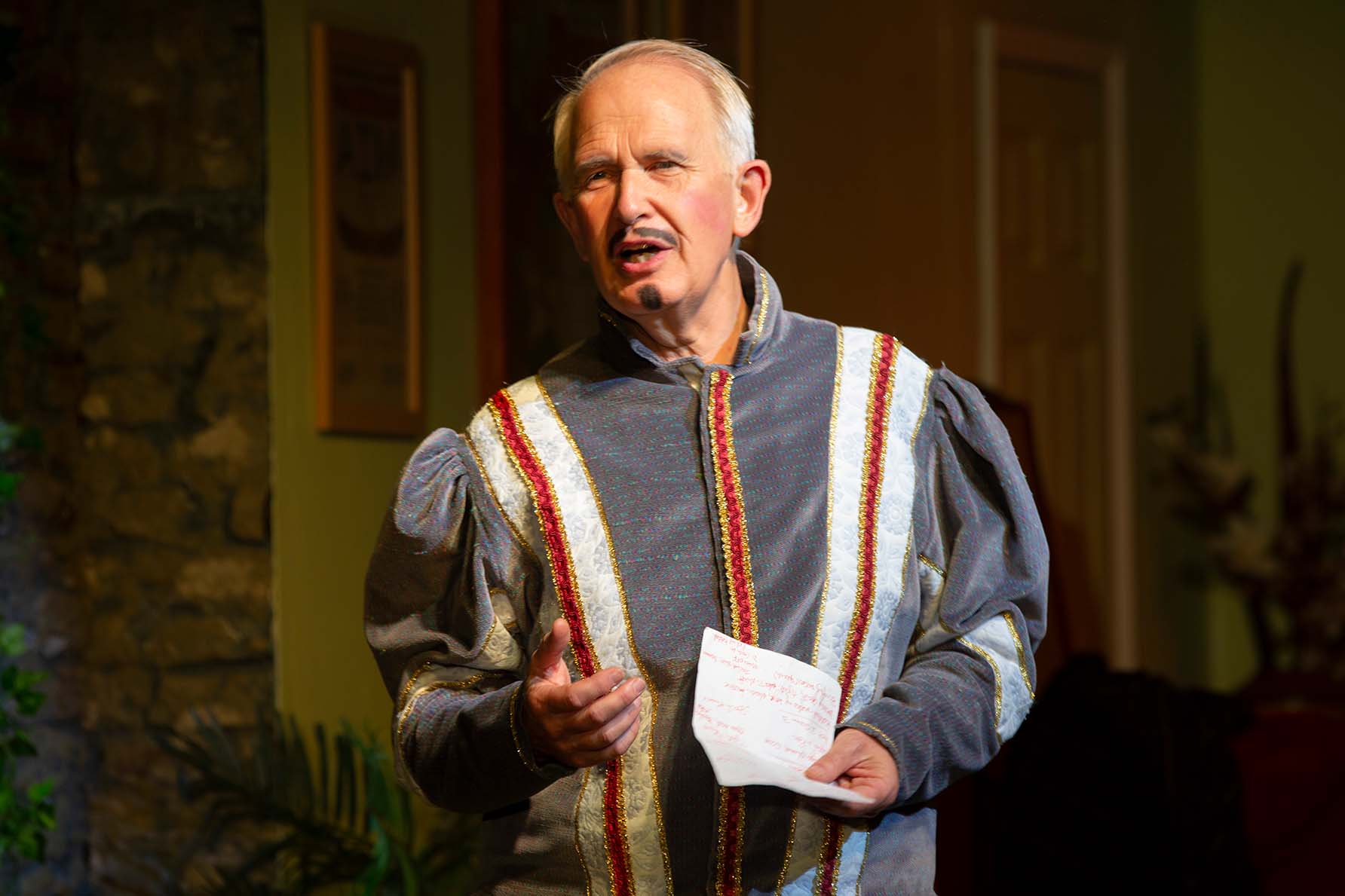 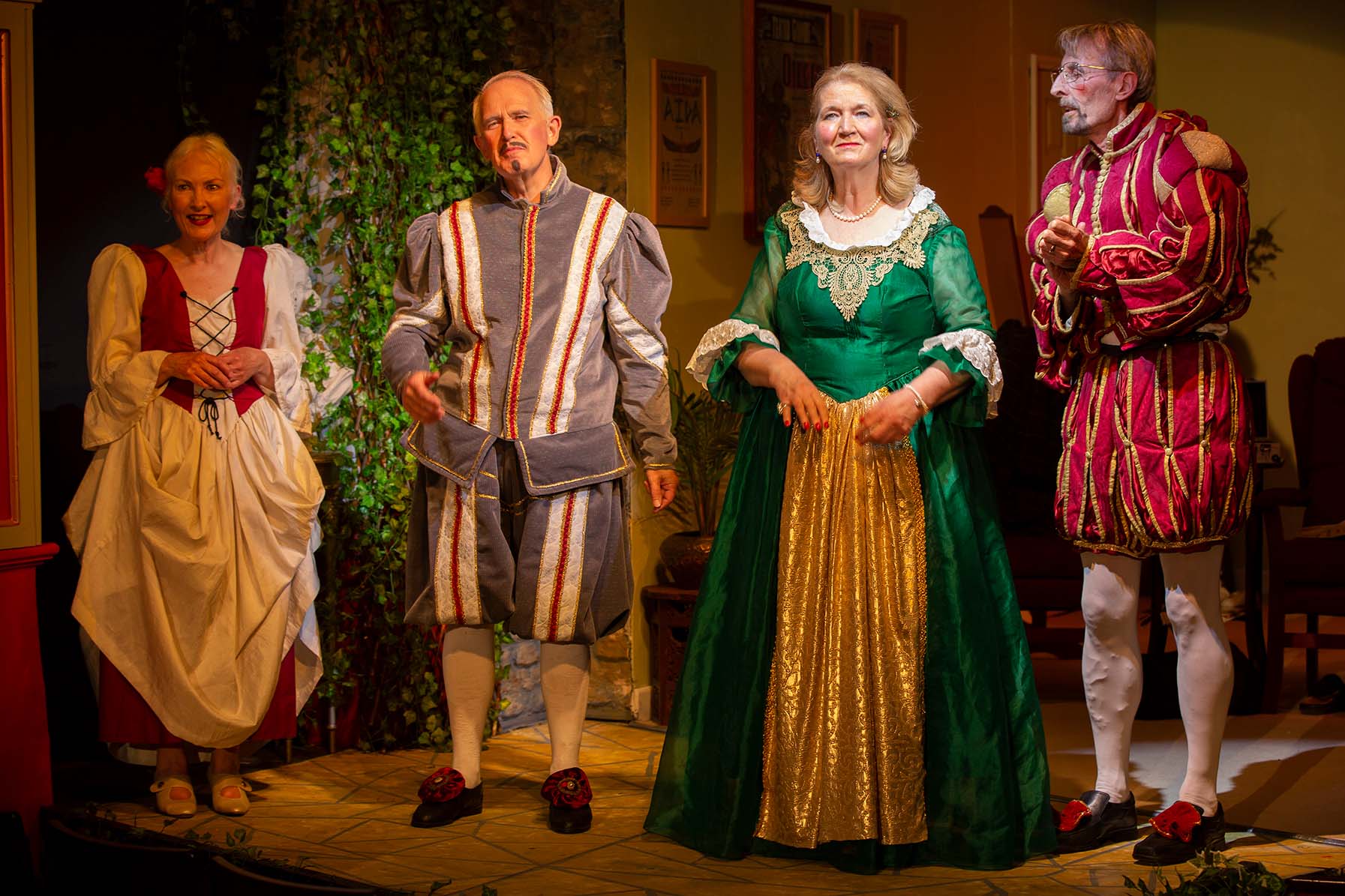