In FairyLand, they have a problem and it's name is... er... what was it's name again? The Hobgoblin Rumpelstiltkin has been making magical deals with everyone and and causing havoc. He only needs  a couple more deals until all of Fairy Land is his and sets about setting up Dame Liza Lott by making her boast about her daughters ability to spin straw into gold to the king. Unfortunately Rosa can't sew or spin a thing! Prince Darion on the other hand is rather good at spinning, and not that good at being a heroic prince.... but he soon has to learn how with the help of Fairy Laura Norder and Alfie the Elf and Charlie the rather depressed unicorn as all the folk of Fairy Land are in lots of trouble! 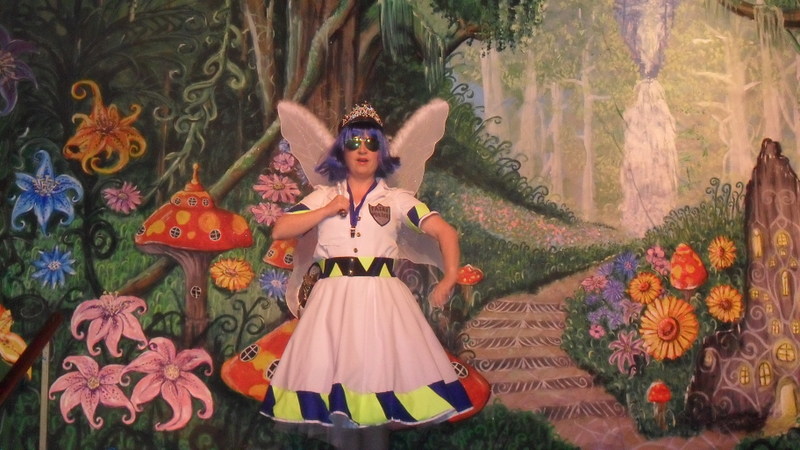 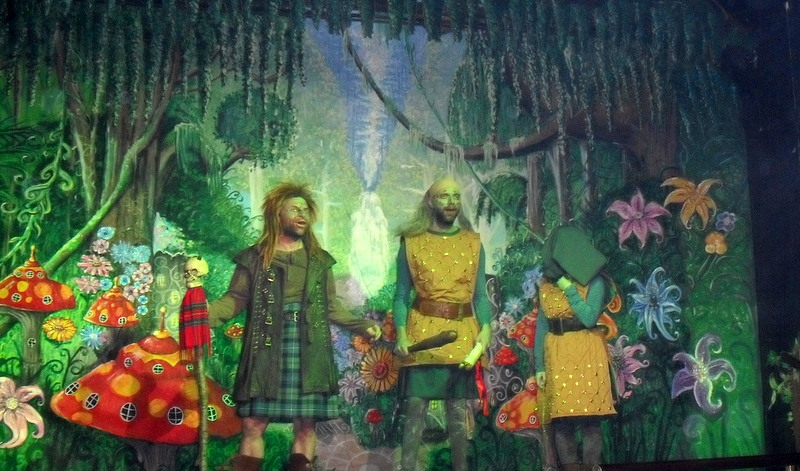 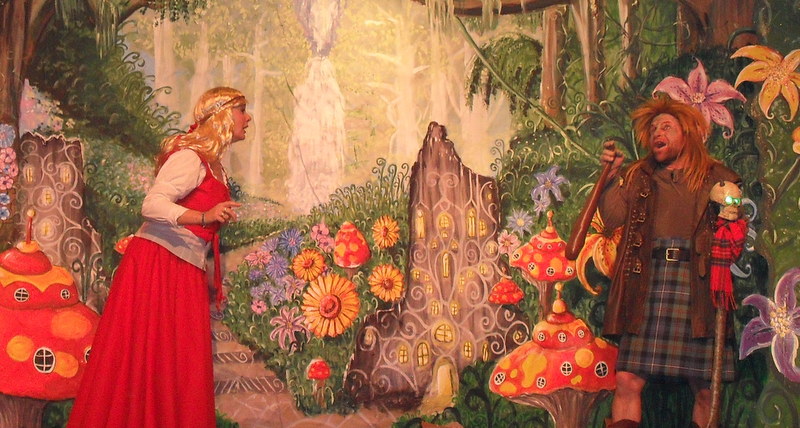 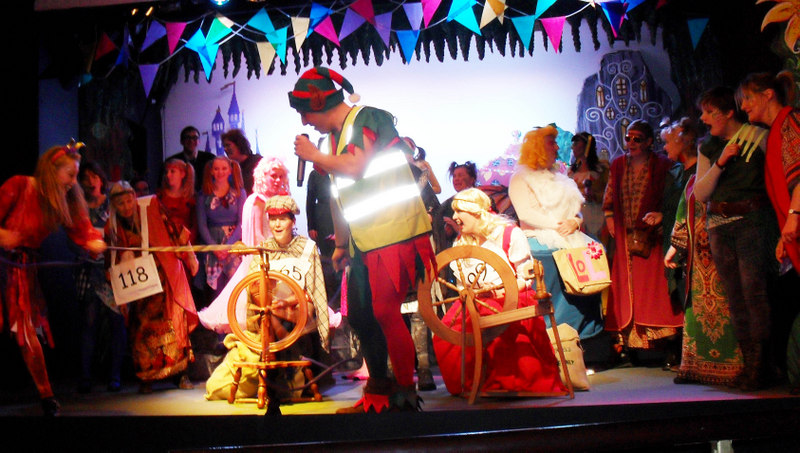 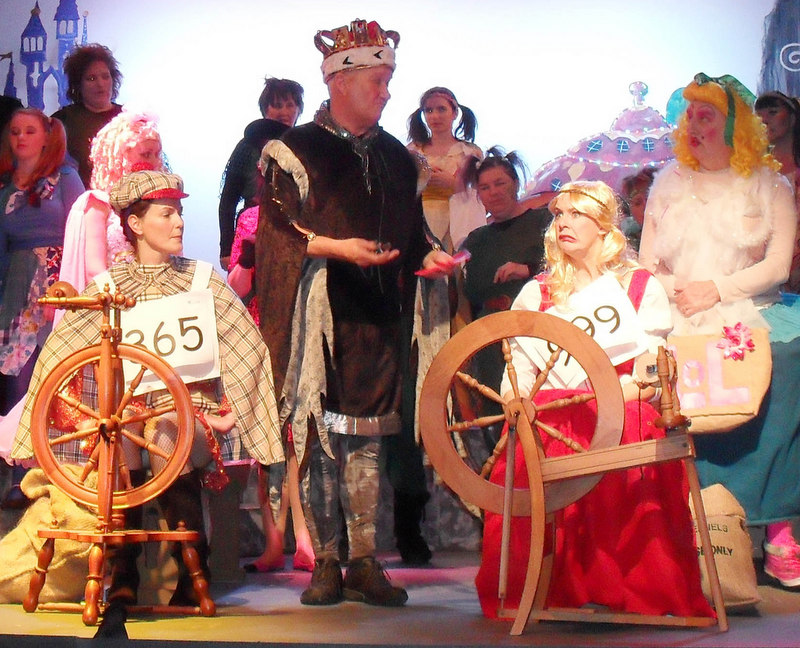 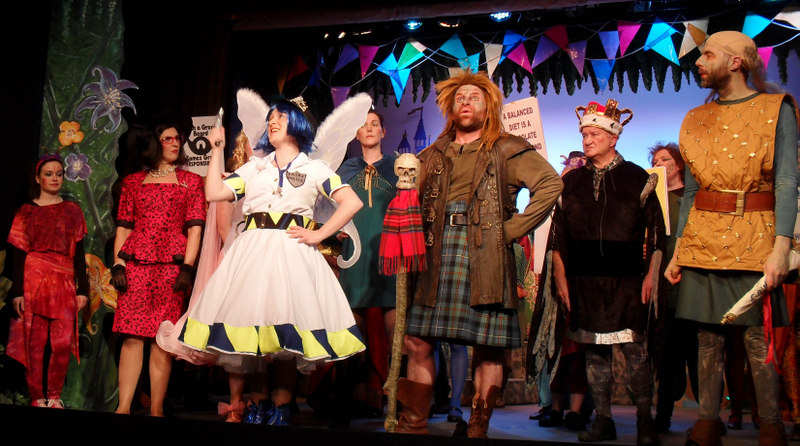 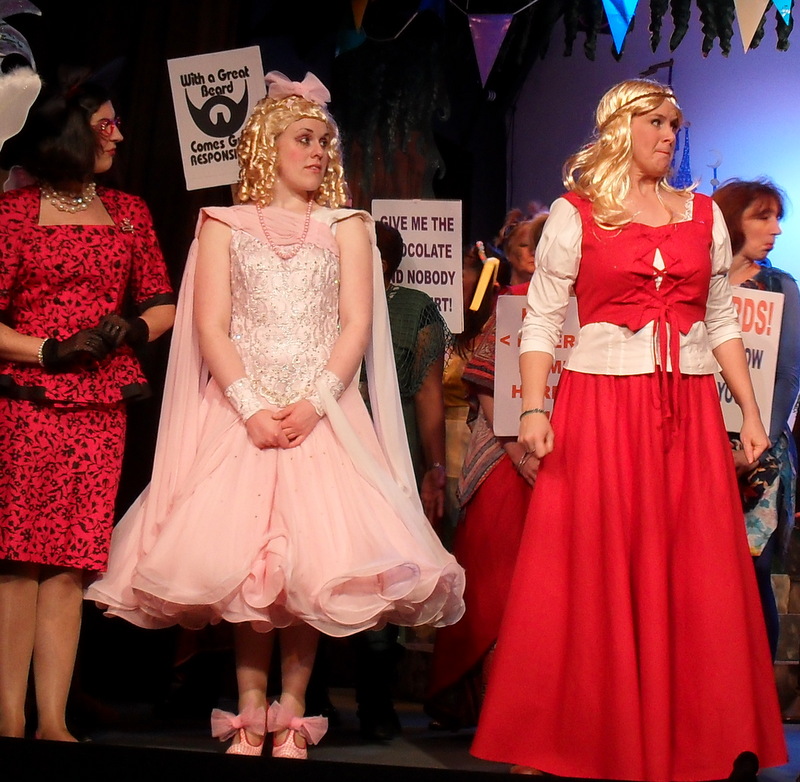 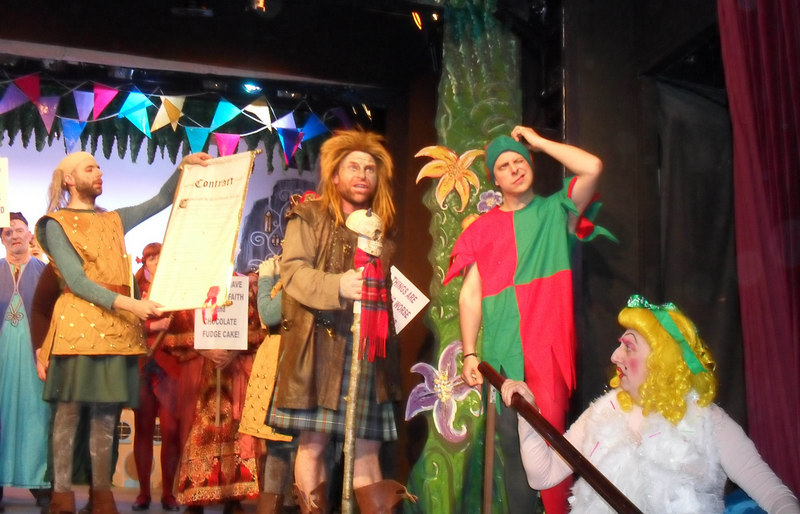 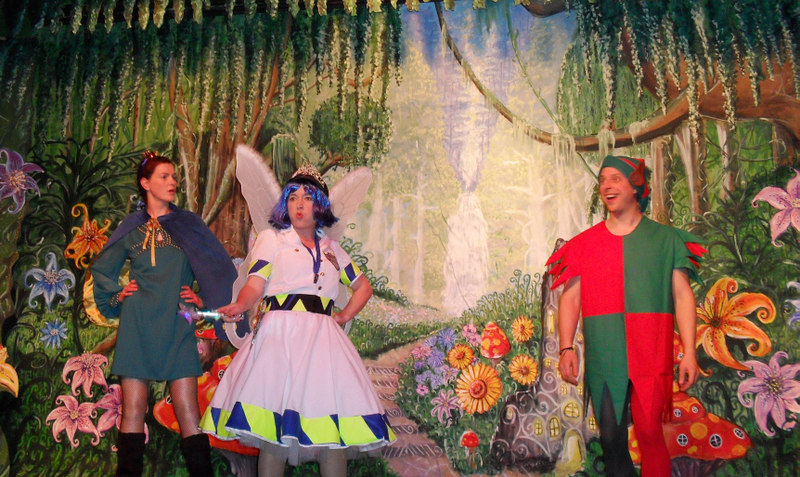 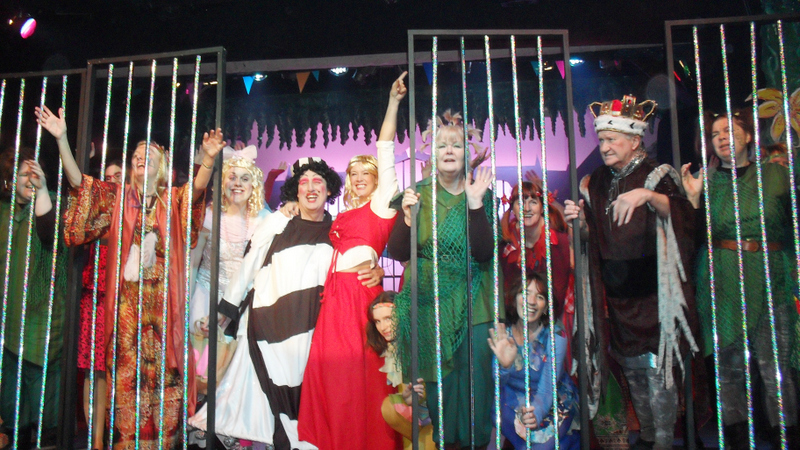