Robin Hood, our heroic Principal boy has to thwart the dastardly Sheriff of Nottingham and his flunkies Guy and Gal of Gisbourne who are on the verge of taking over Merrie Old England in the absence of Richard the Lionheart. Fairy Britannia is there to help (once she's had a nice cuppa), and he has his Very Merry Men to help him...even if most of them are women. Nursie Nancy is there to cause confusion while Robin tries to save the day and the love of his life Maid Marian all before the end of Act 2!  A new pantomine written by our own Vicky Orman.

This Pantomine was entered into the Cinderella Trophy competition run by the Somerset Fellowship of Drama;

Best Performer aged 16 or under   Ben Wall as Little John

Star of the Future Ben Wall

Romantic Duet of the Year           Nick Barlow and Poppy McCarthy 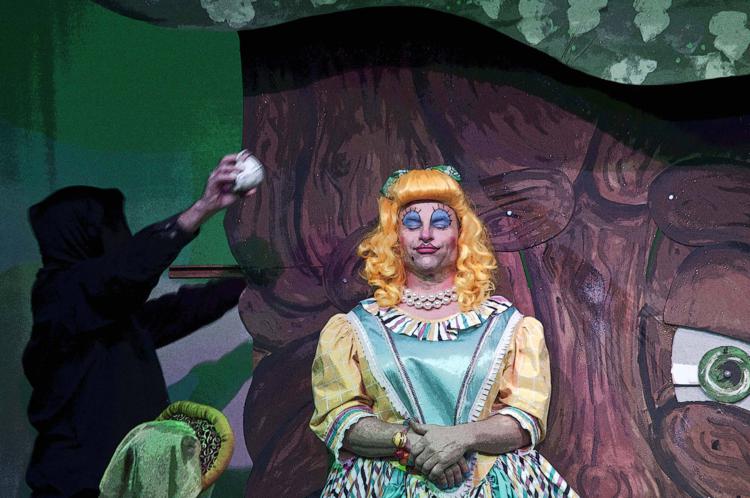 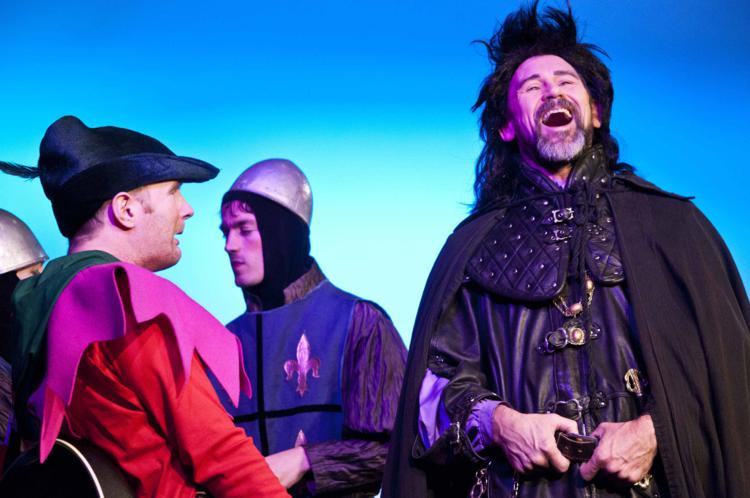 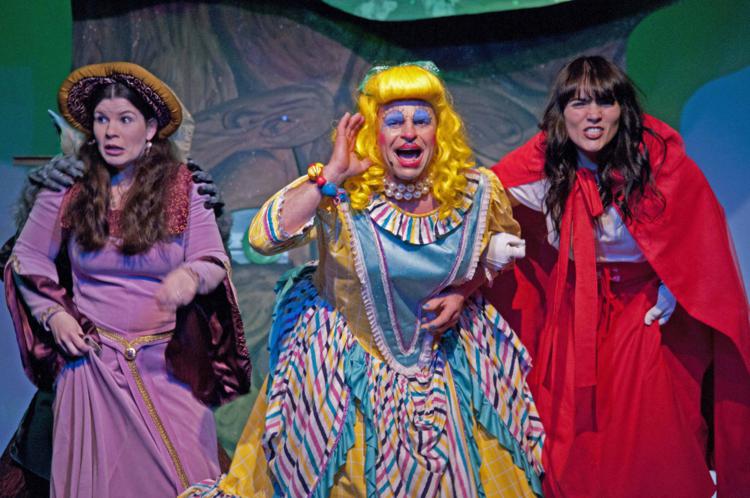 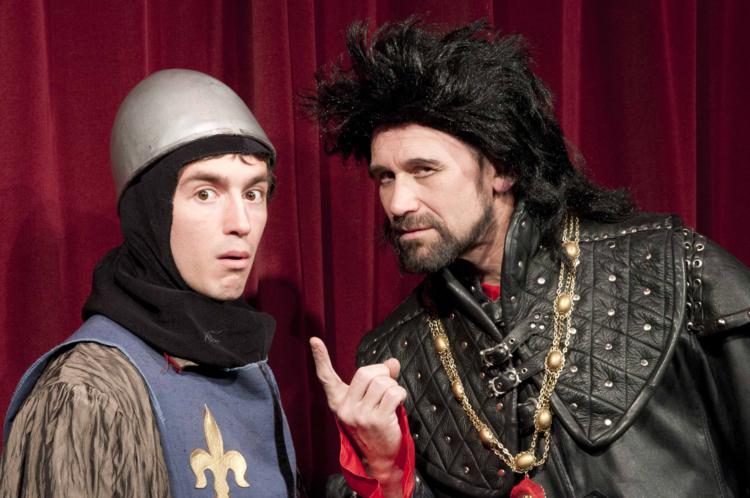 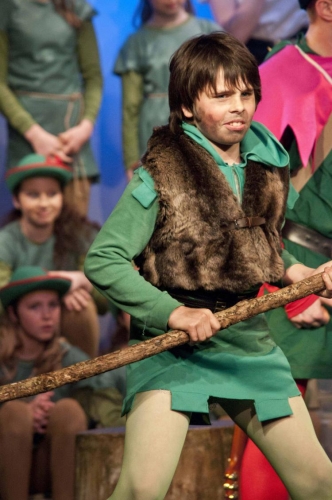 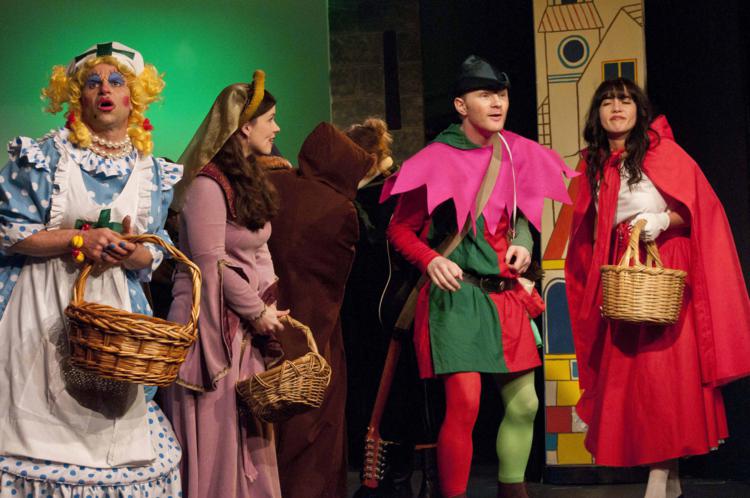 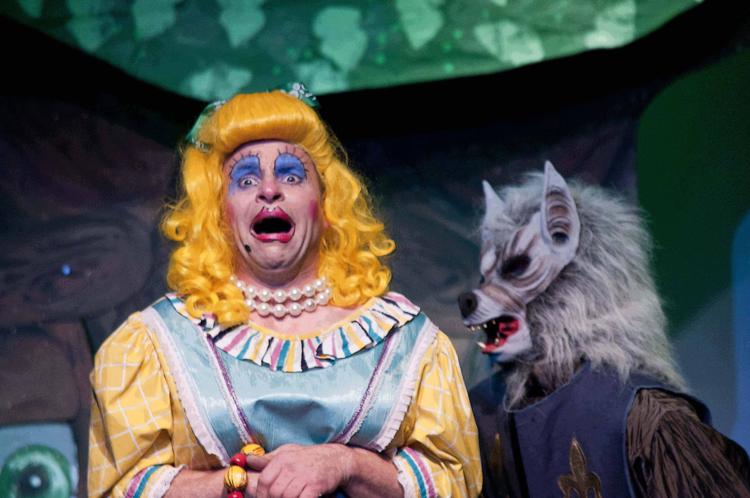 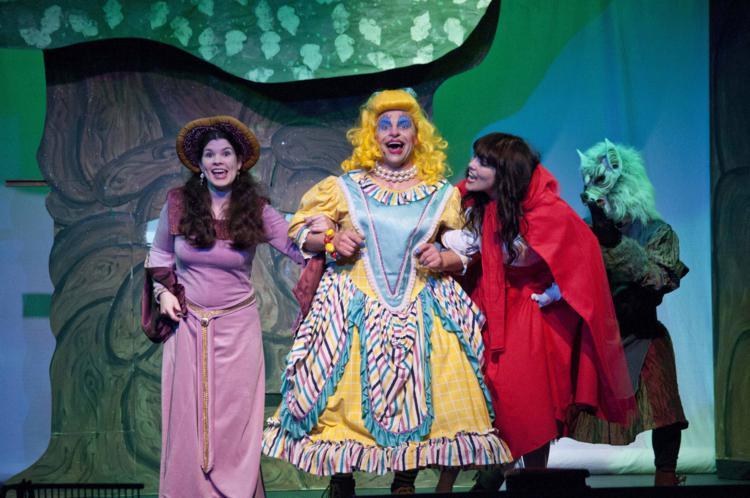 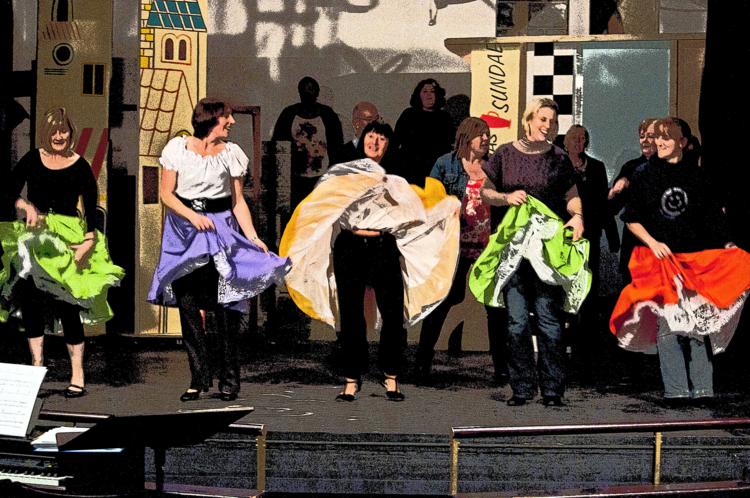 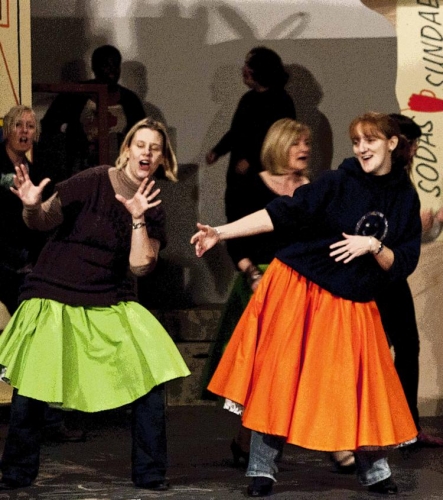 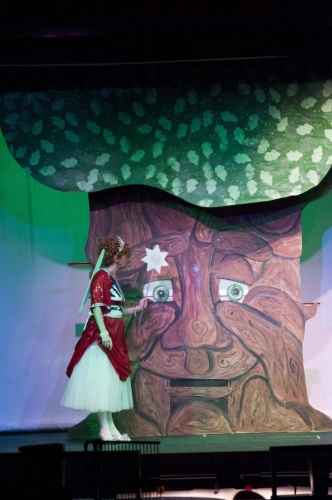 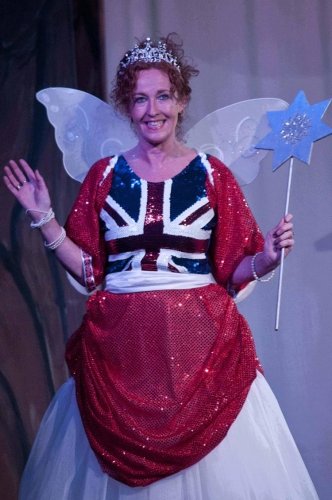 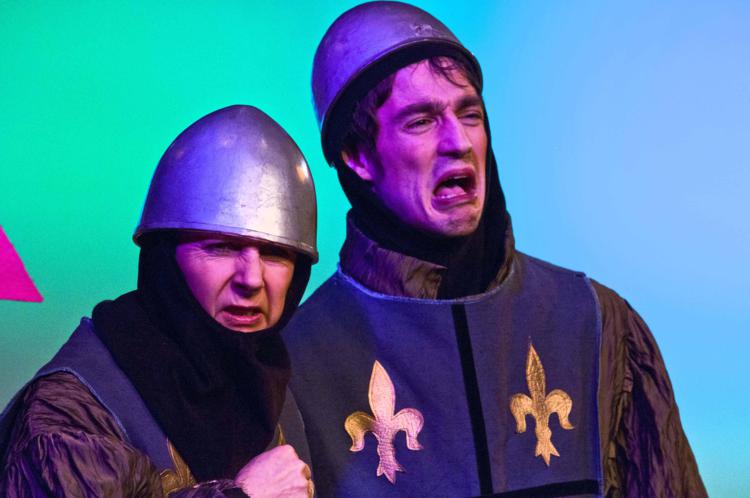 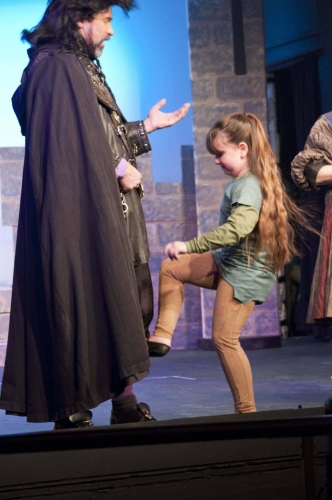 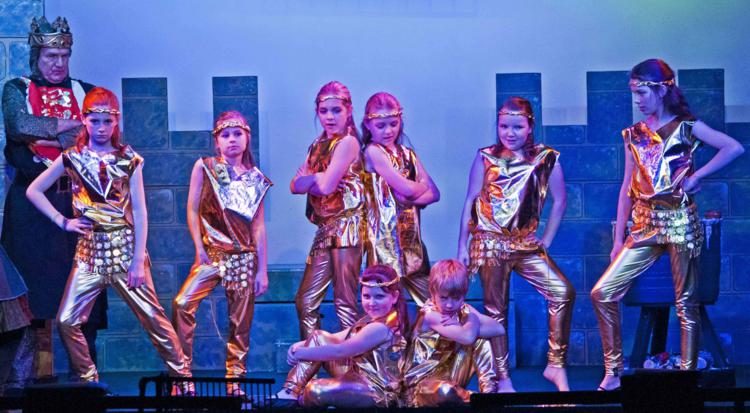 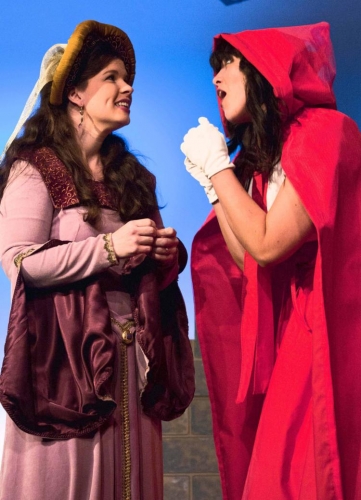 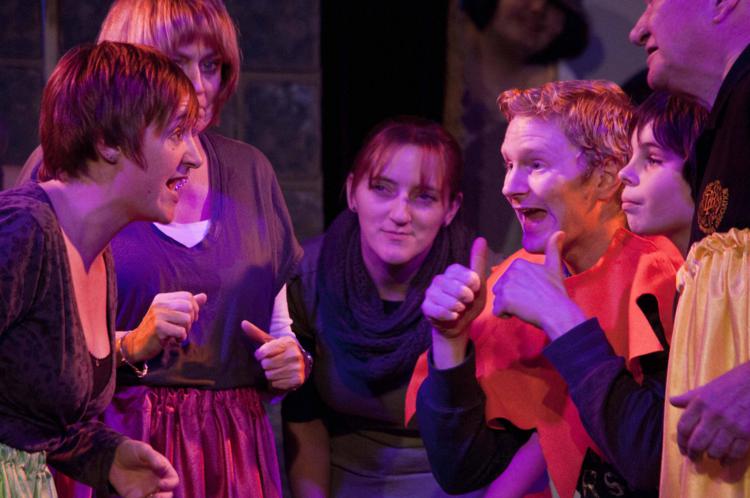 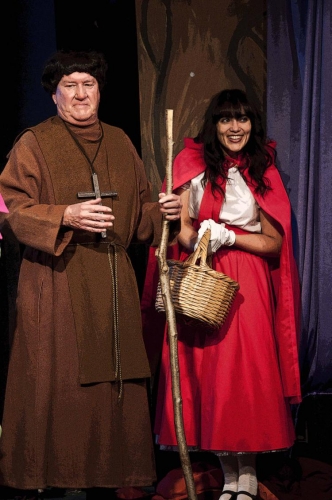 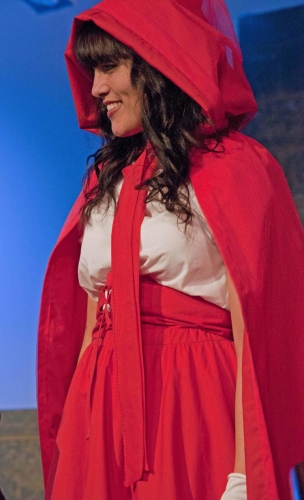