WORLD PREMIER Good Gods! is a new musical. It is set in the present but the main characters are the Ancient Gods of Greece, Zeus, Apollo, Aphrodite, etc, and they have been called to Britain by Dionysus, the God of Wine, who lives here because of all the binge drinking. He has heard that there is a new God on the block and thought that everyone should know. It turns out there are two new Gods, one of Health & Safety and one of Beaurocracy & Red Tape - and they put a stop to the gods using their powers because of the dangers involved. The Gods are determined to get their powers back but cannot find a way and when Hermes starts asking to be made mortal, it seems as though things have gone from bad to worse. 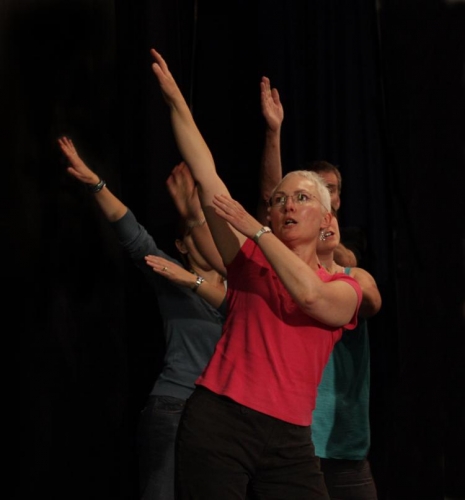 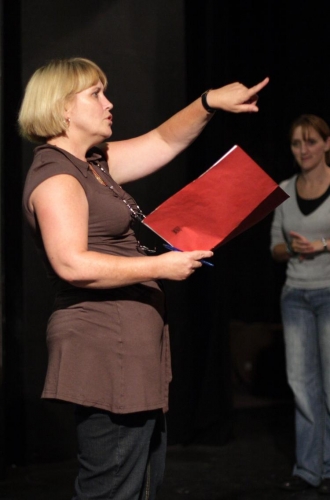 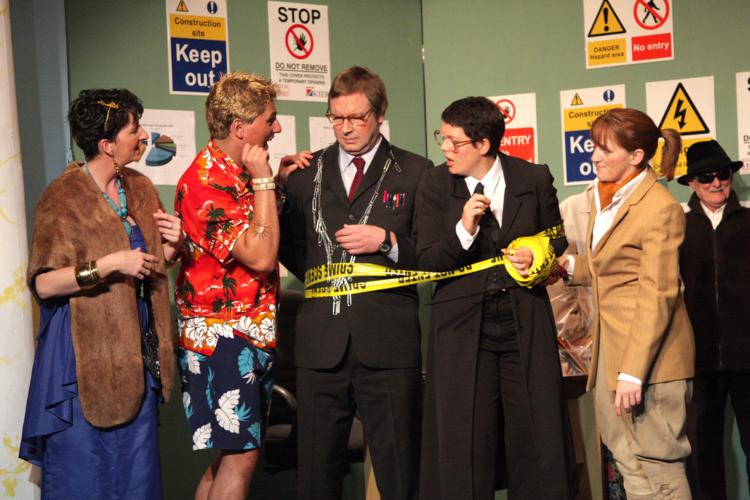 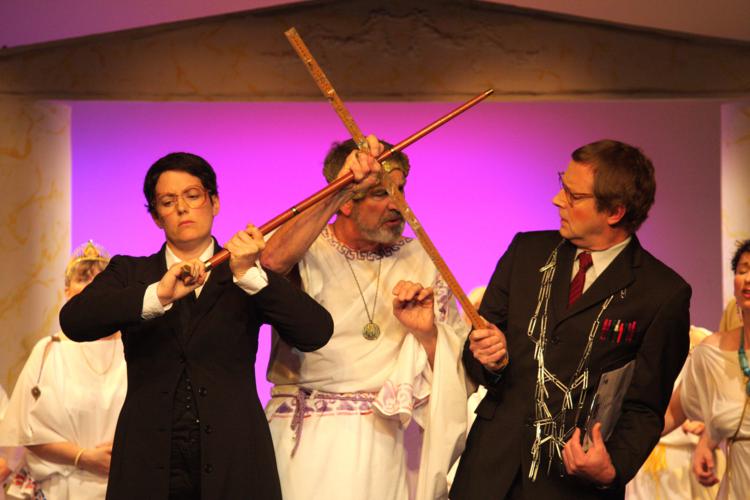 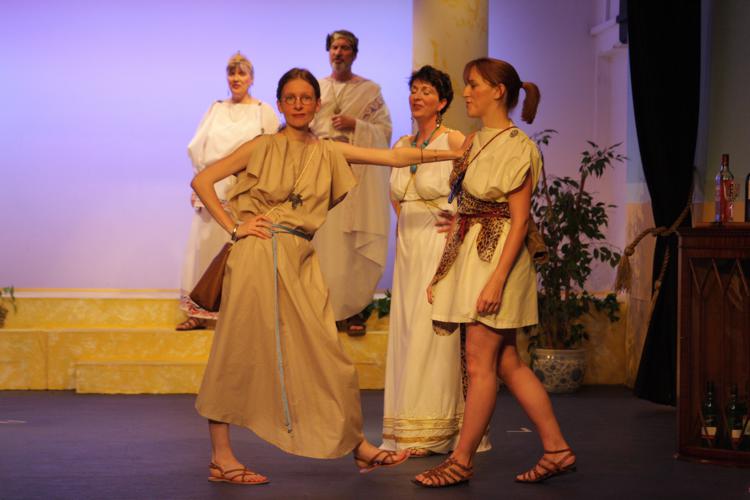 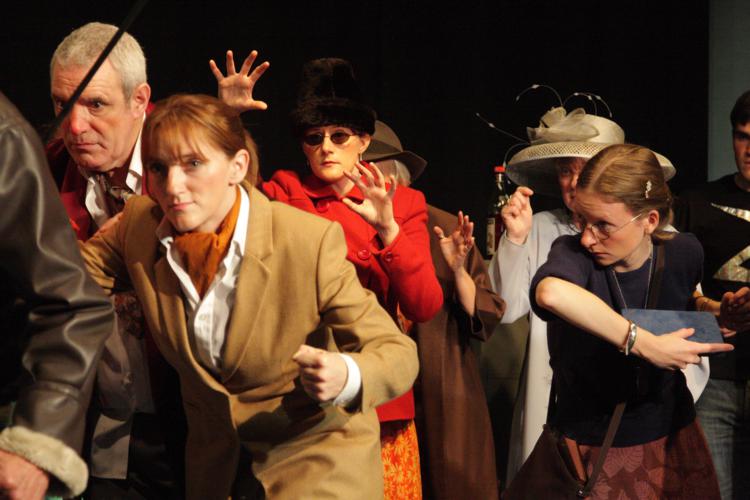 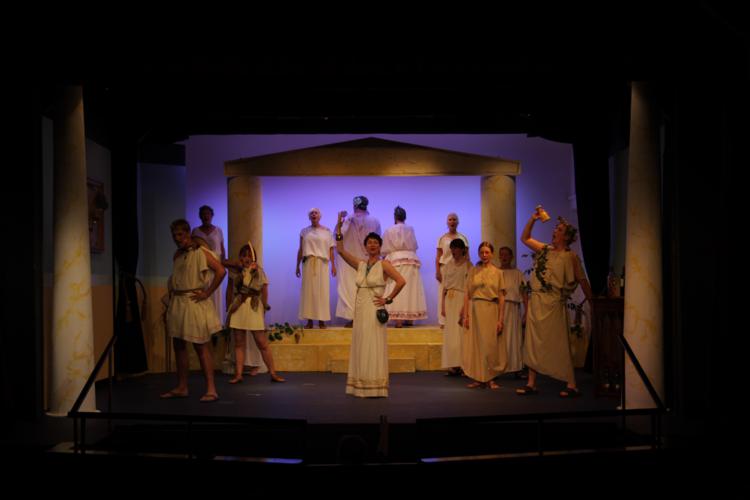 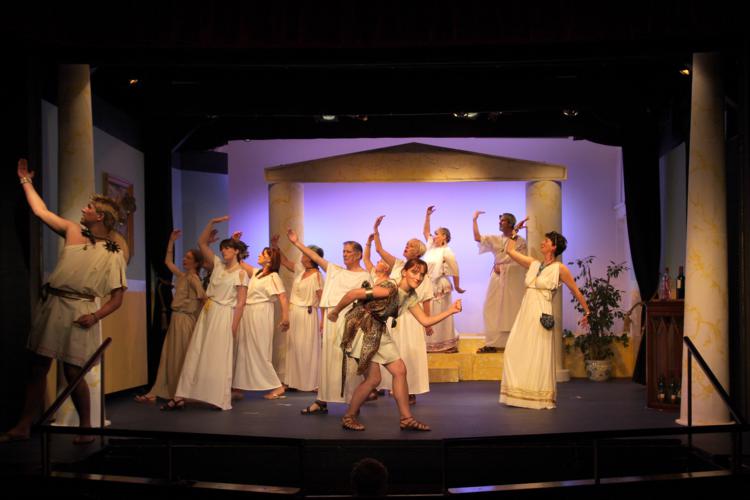