The story concerns madcap antics aboard an ocean liner bound from New York to London. Billy Crocker is a stowaway in love with heiress Hope Harcourt, who is engaged to Lord Evelyn Oakleigh. Nightclub singer Reno Sweeney and Public Enemy #13 Moonface Martin aid Billy in his quest to win Hope. The musical introduced such songs as "Anything Goes", "You're the Top", and "I get a kick out of you." Featuring some stunning showpiece numbers, as well as non-stop light romantic comedy, it is a feelgood show guaranteed to put a smile on your face! 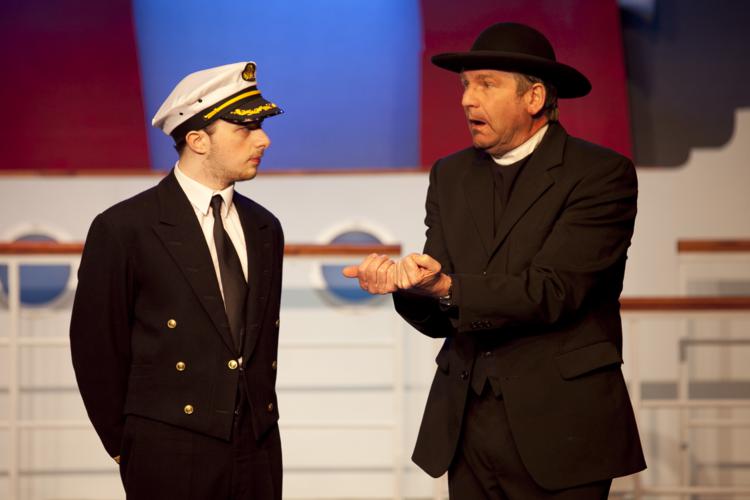 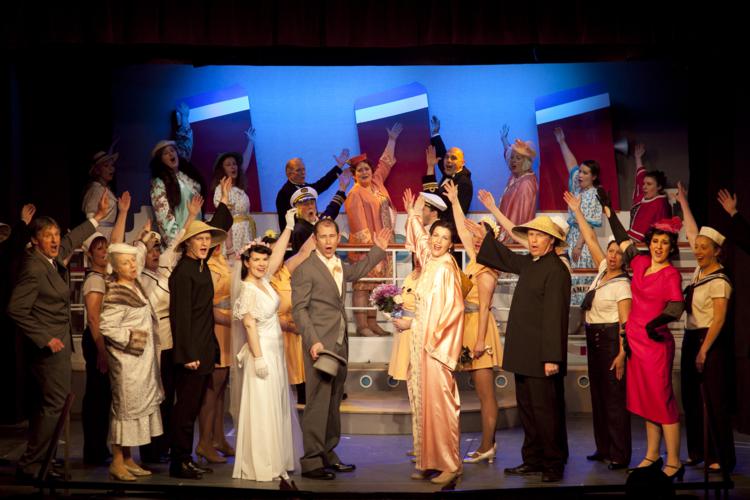 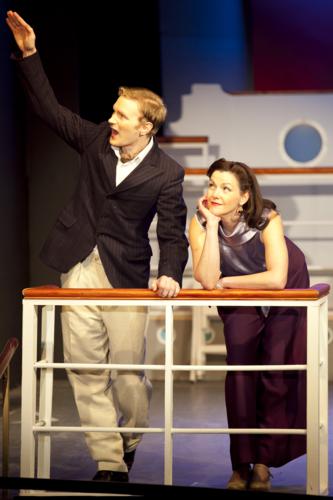 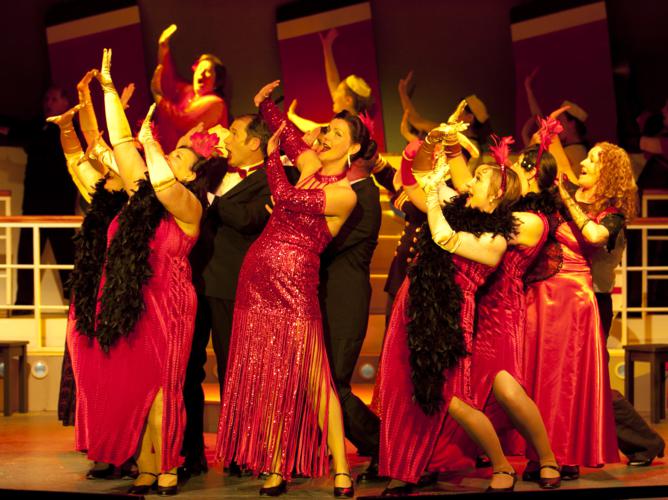 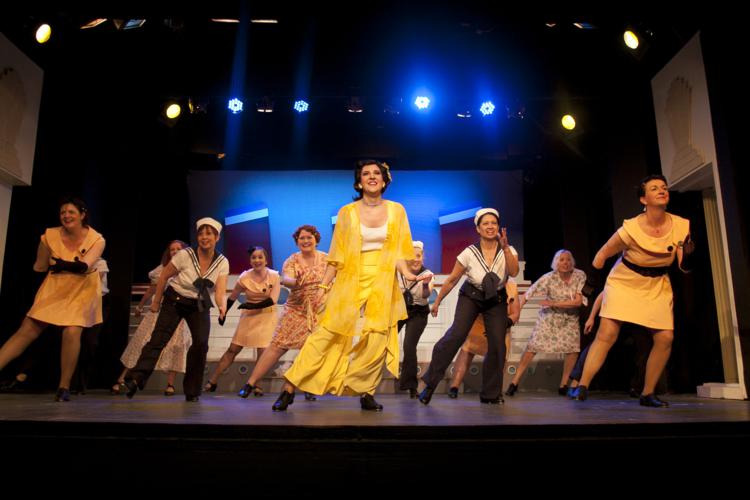 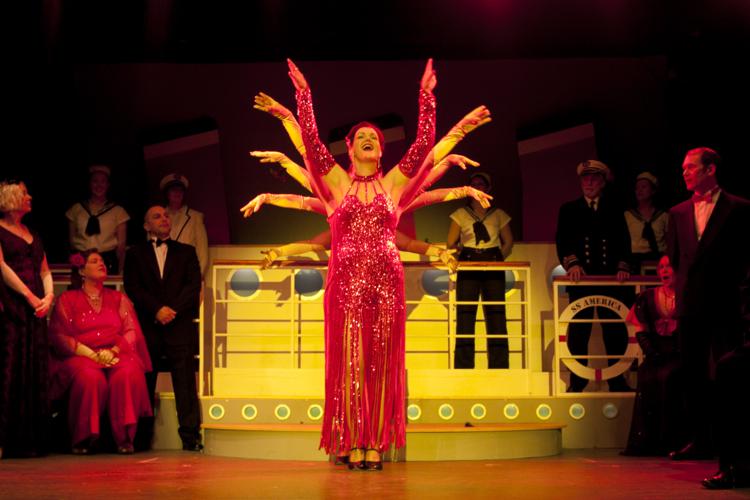 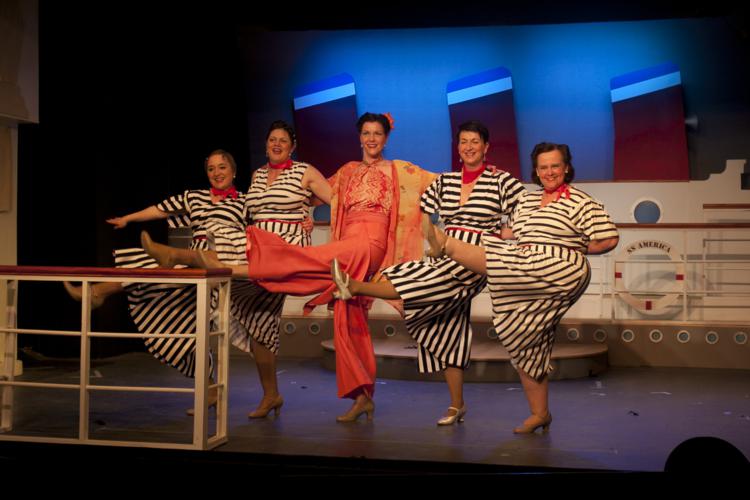 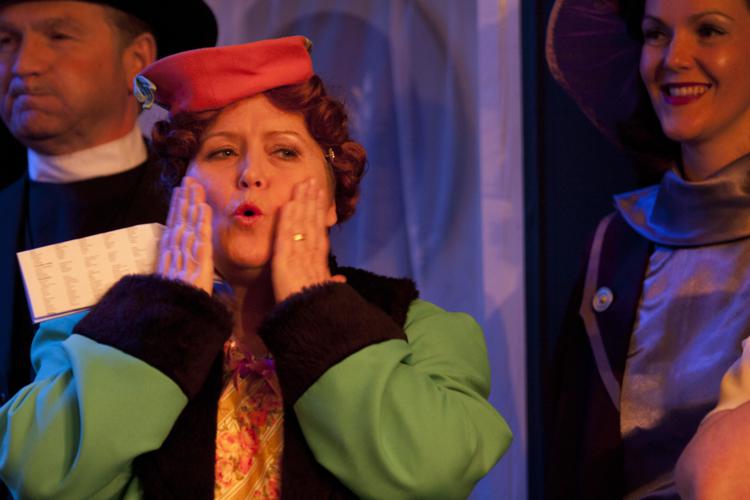 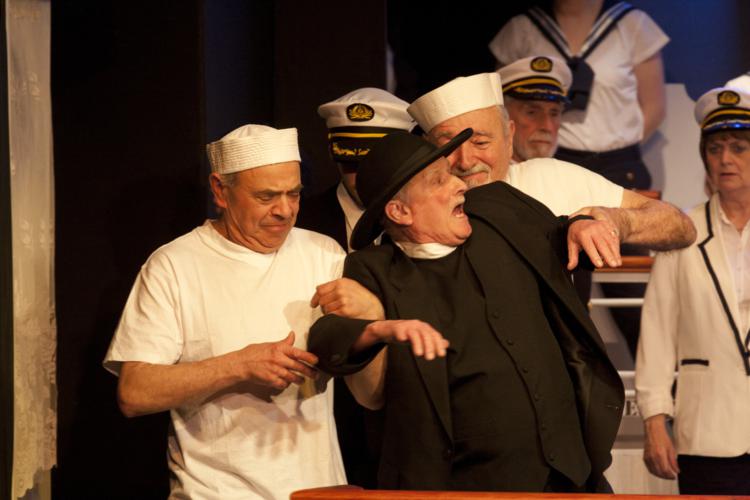 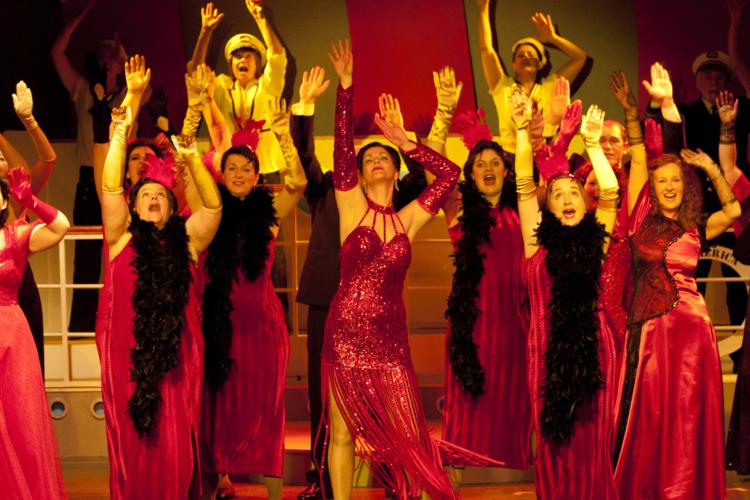 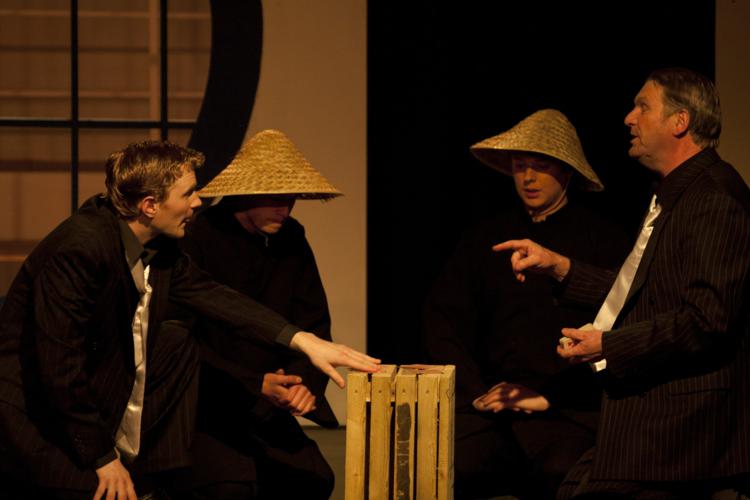 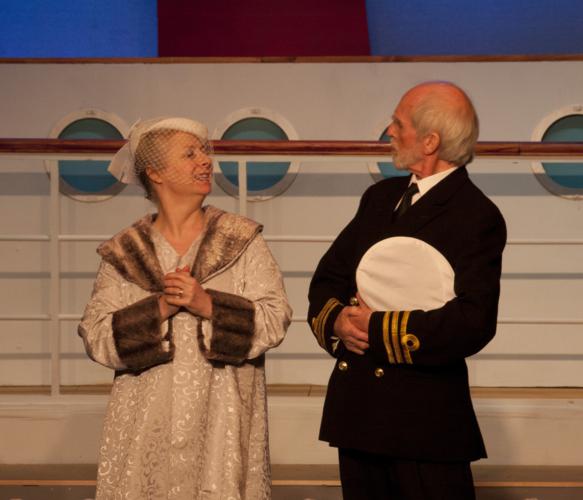 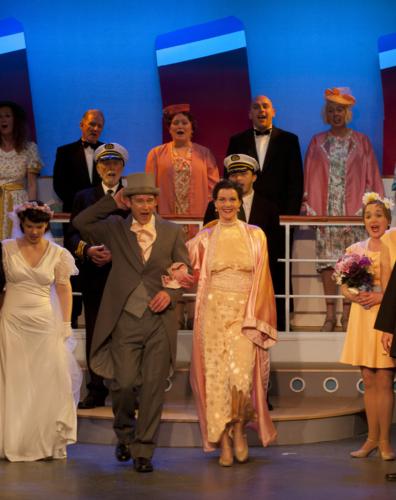 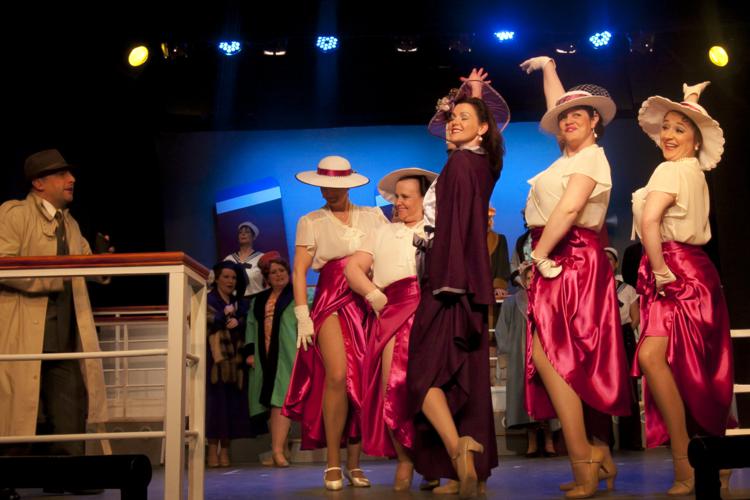 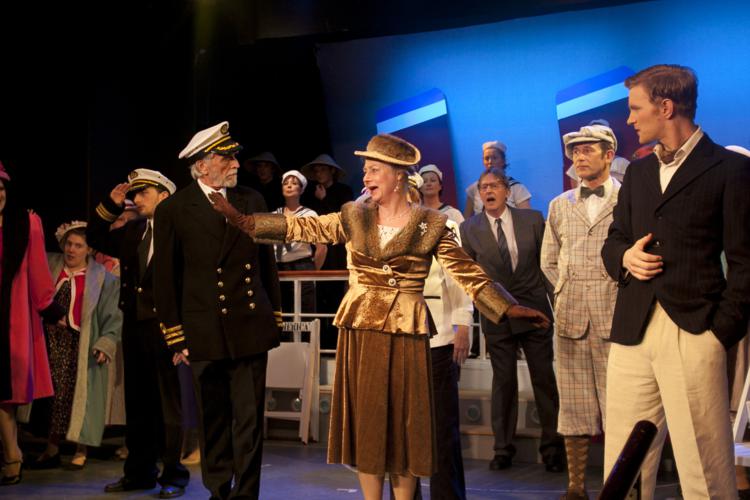 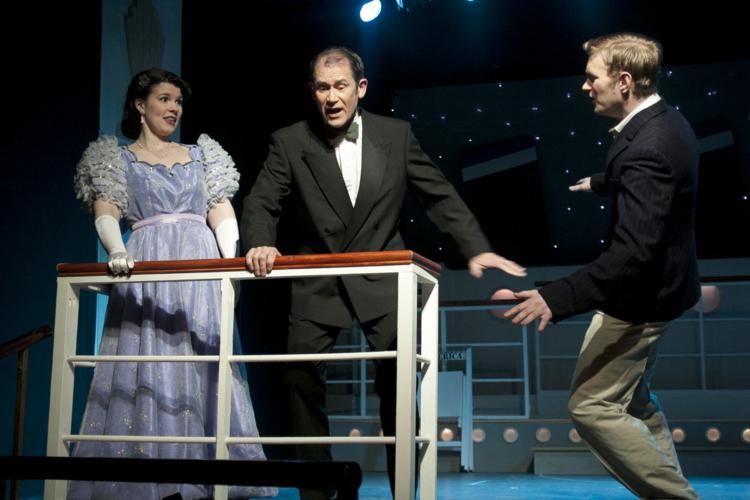 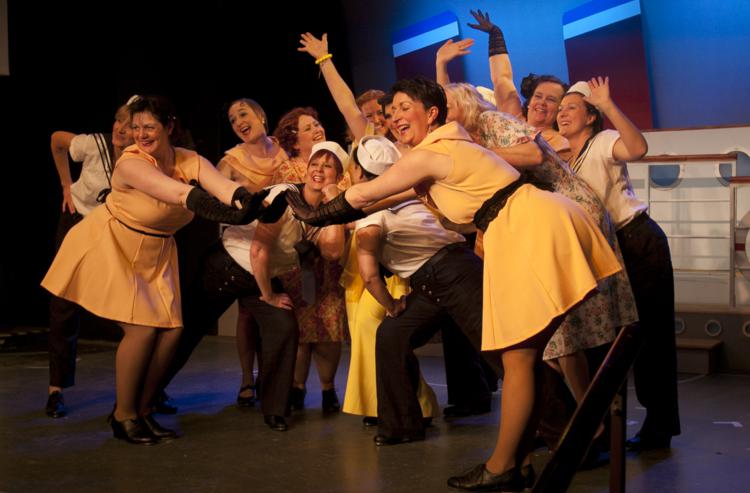 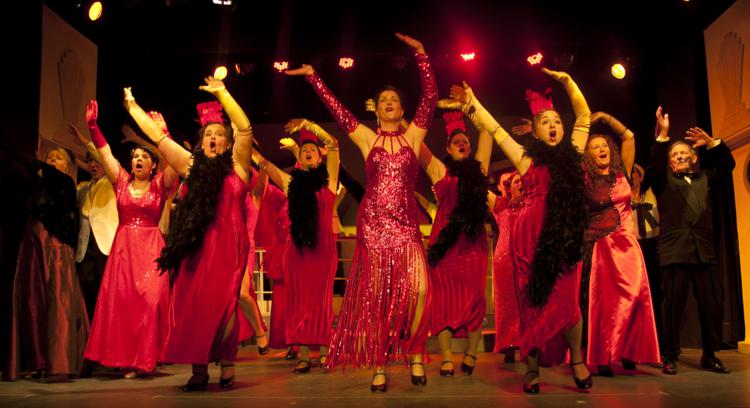 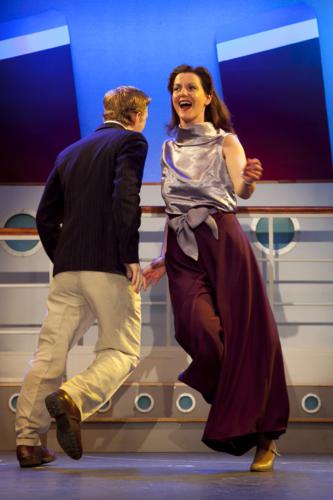 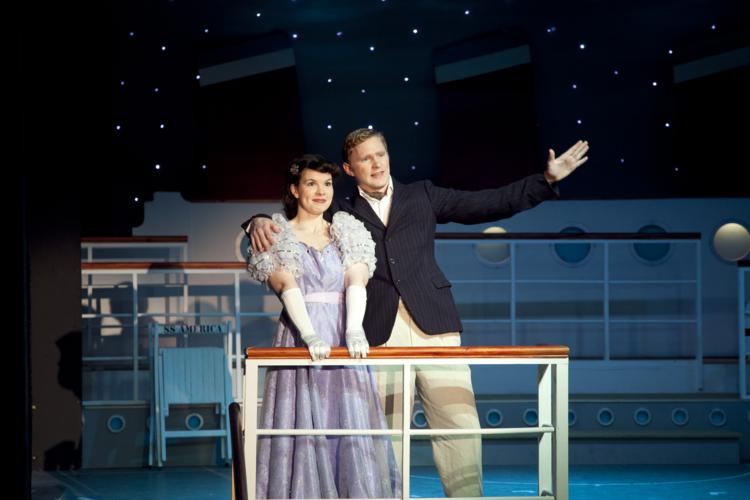 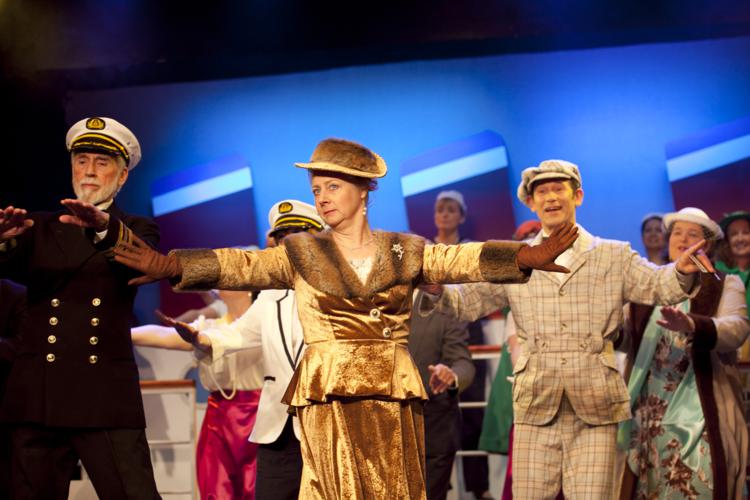 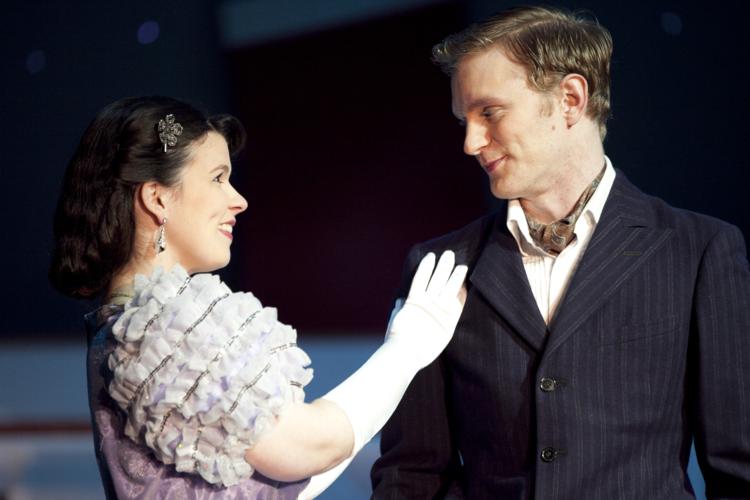 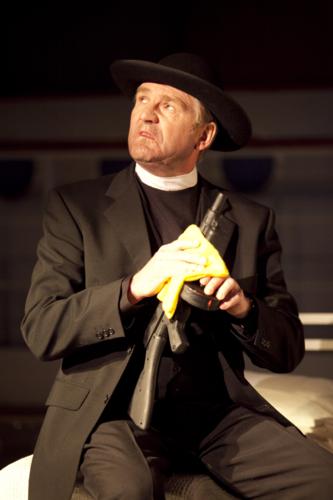 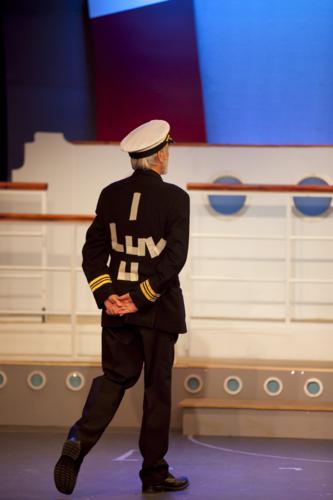 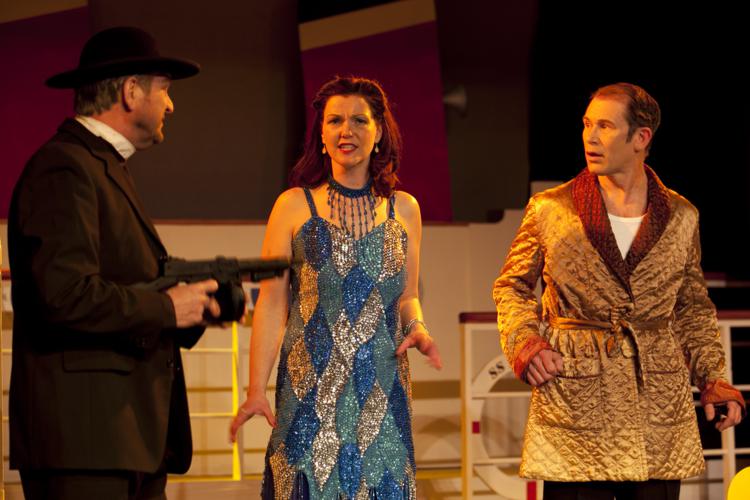