Twelfth Night, or, What You Will is a comedy by William Shakespeare, believed to have been written around 1601–02 as a Twelfth Night's entertainment for the close of the Christmas season. The play centers on the twins Viola and Sebastian, who are separated in a shipwreck. It focuses on the Countess Olivia falling in love with Viola (who is disguised as a boy), and Sebastian in turn falling in love with Olivia. The play expanded on the musical interludes and riotous disorder expected of the occasion, with plot elements drawn from the short story "Of Apollonius and Silla" by Barnabe Rich, based on a story by Matteo Bandello. The first recorded performance was on 2 February 1602, at Candlemas, the formal end of Christmastide in the year's calendar.

There will be 6 traditional Elizabethan dances performed on stage (in proper costume and to live lute and violin) from about 7.05pm until just before the play starts at 7.30pm. Please feel free to enter/exit the auditorium during this period. 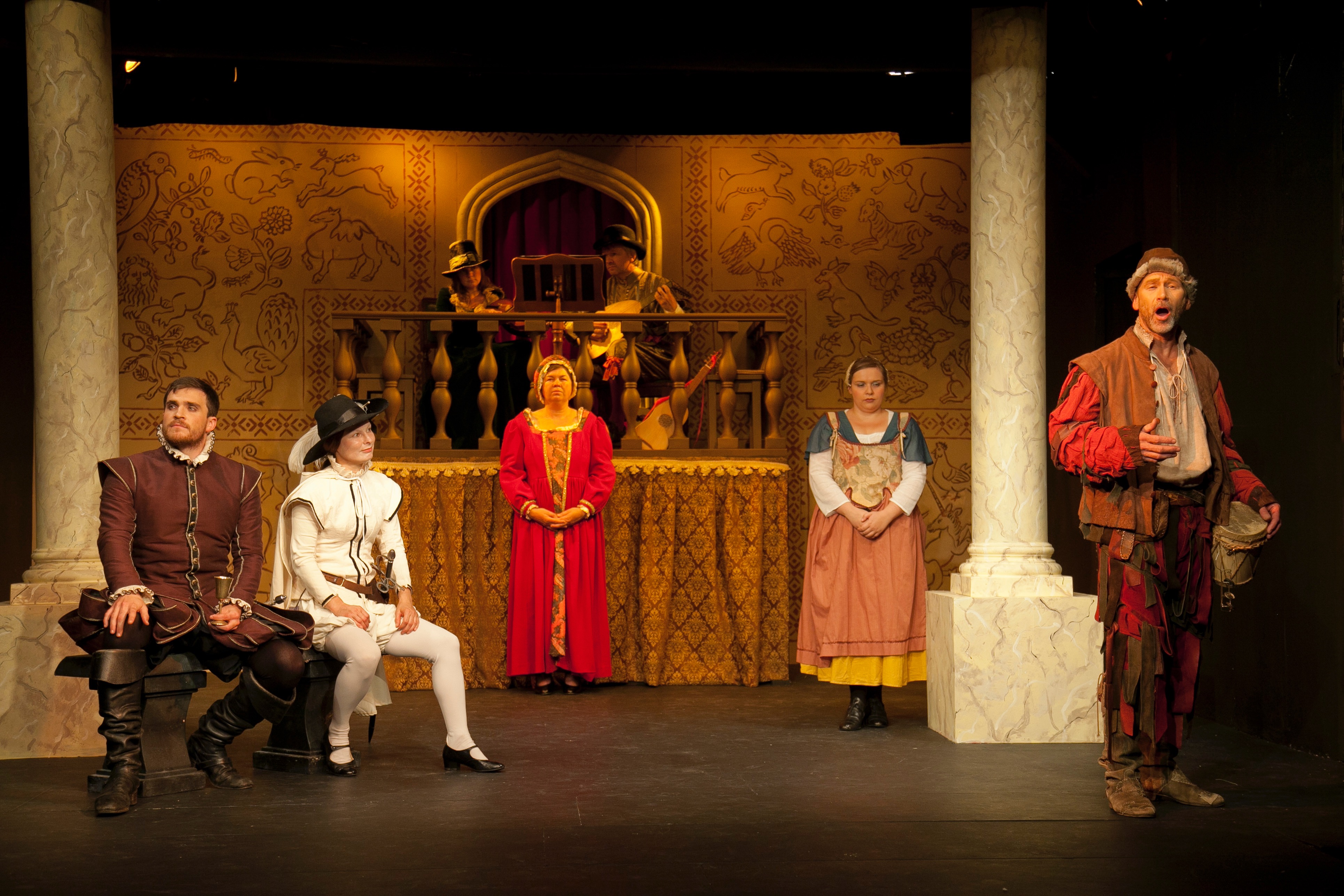 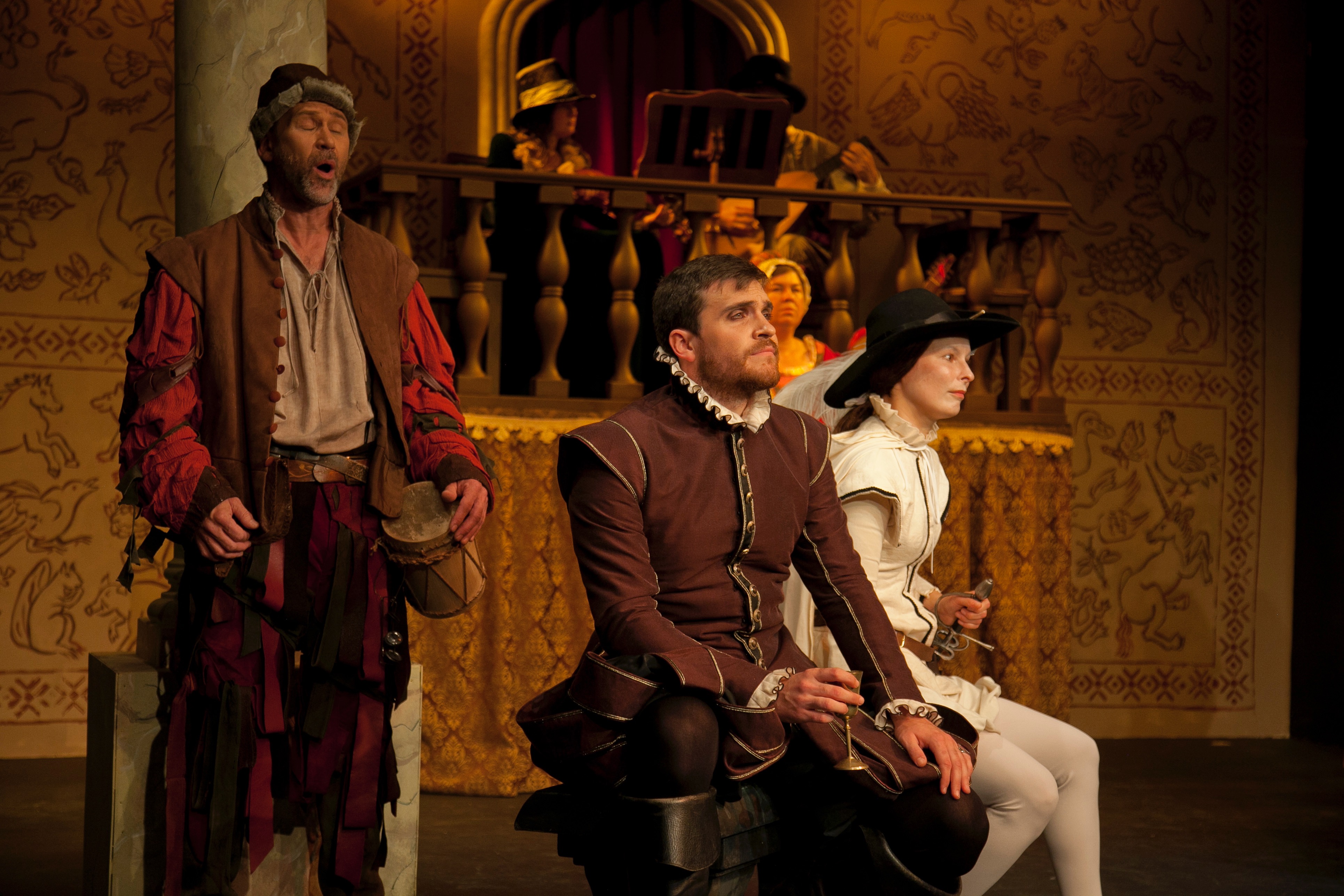 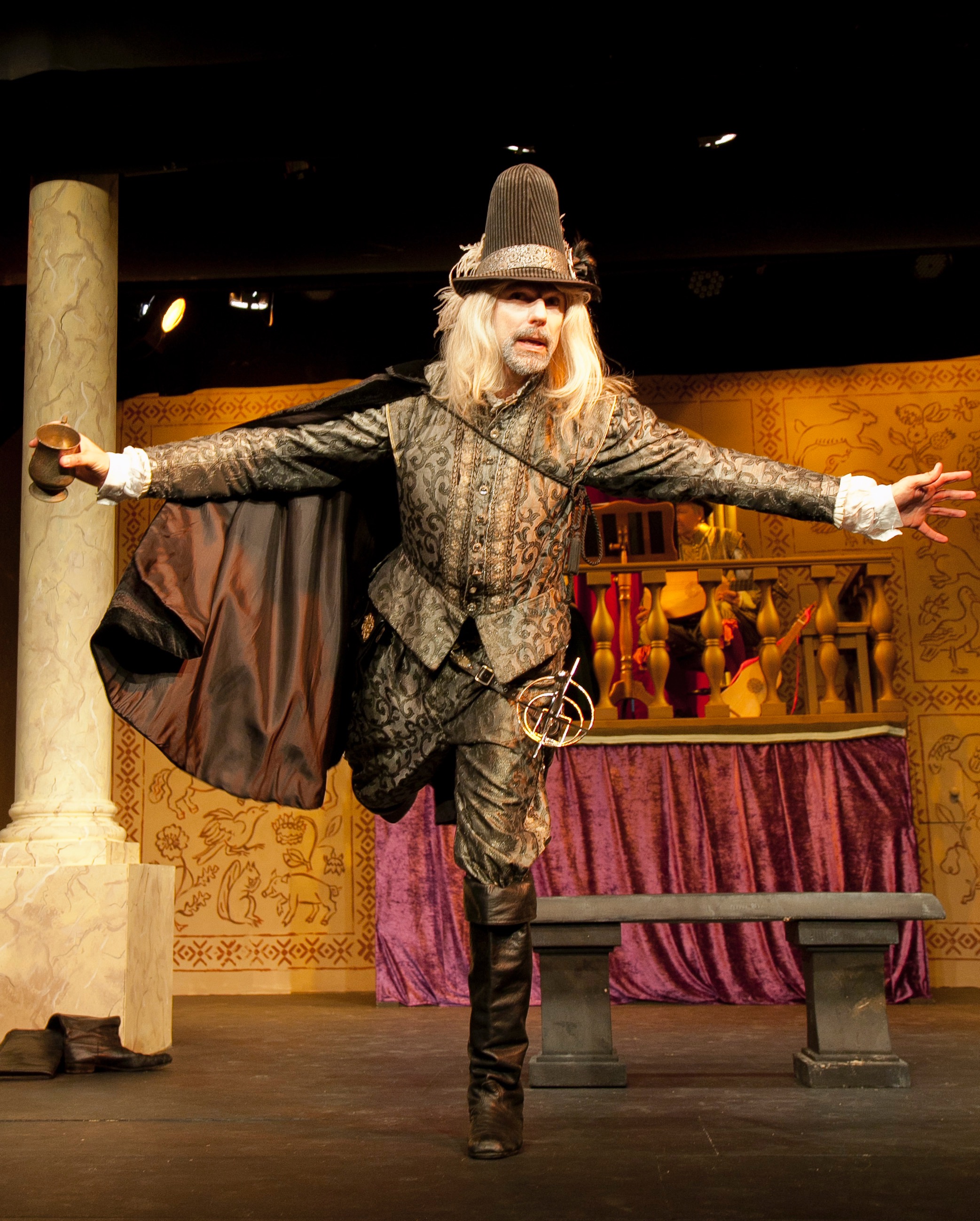 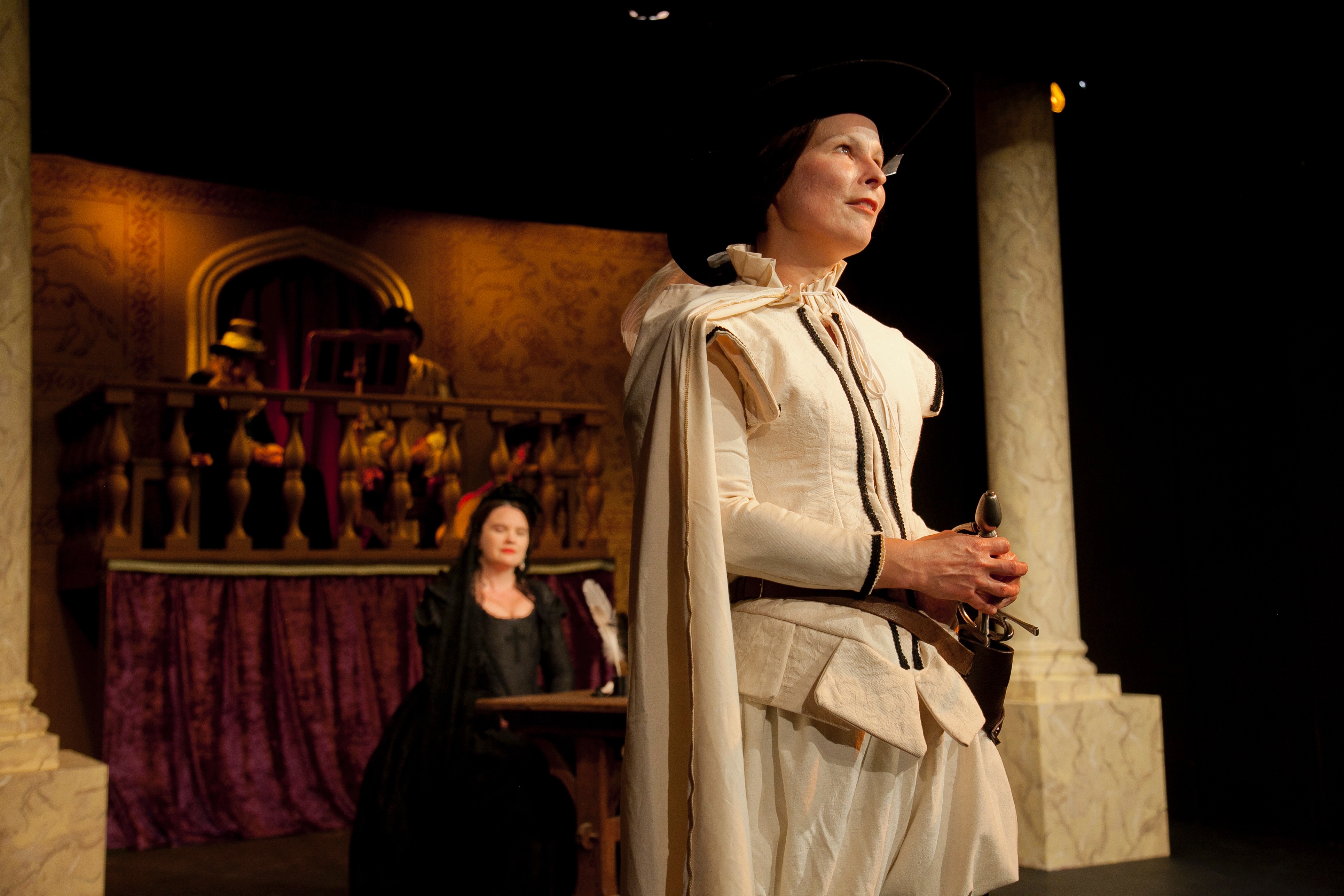 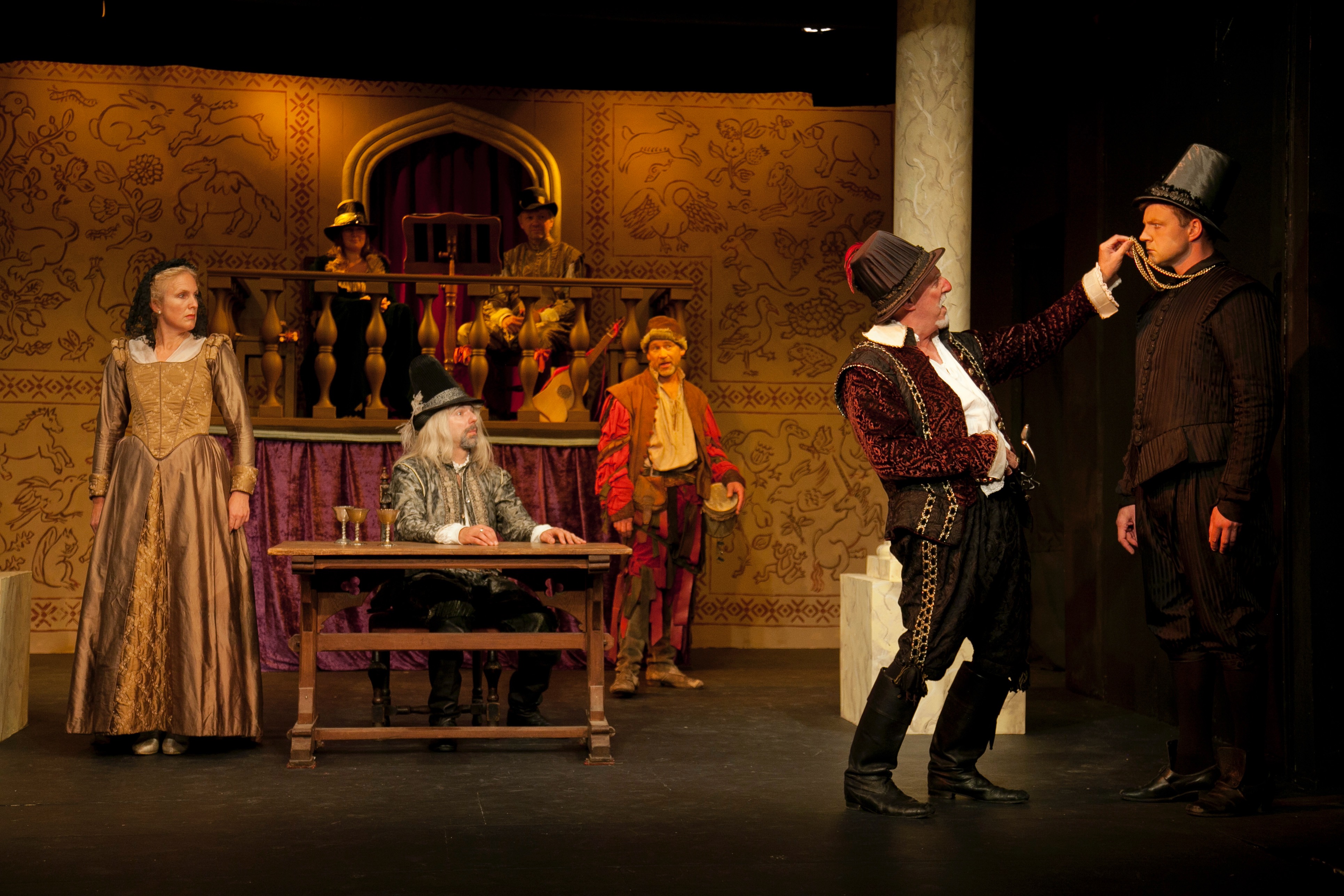 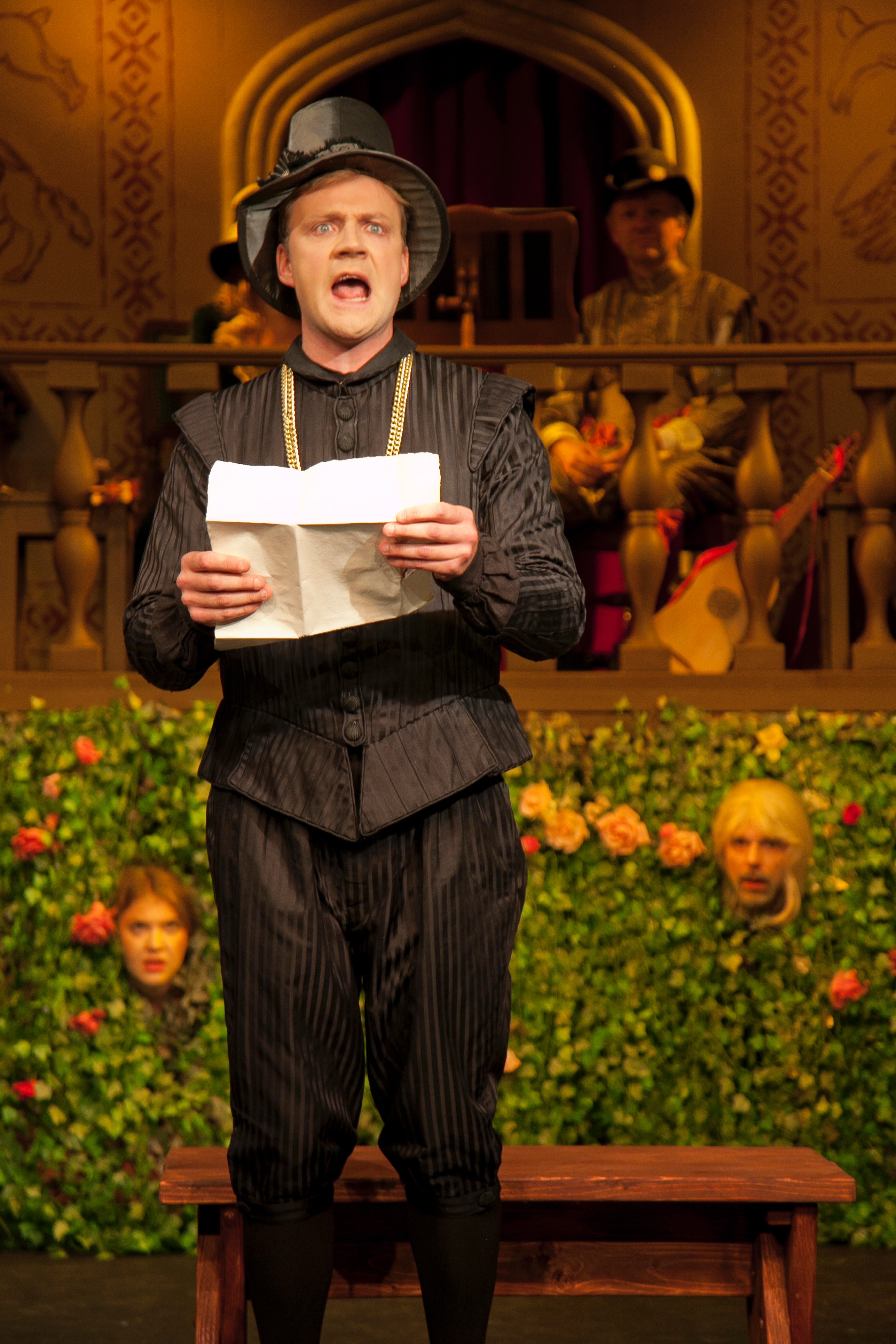 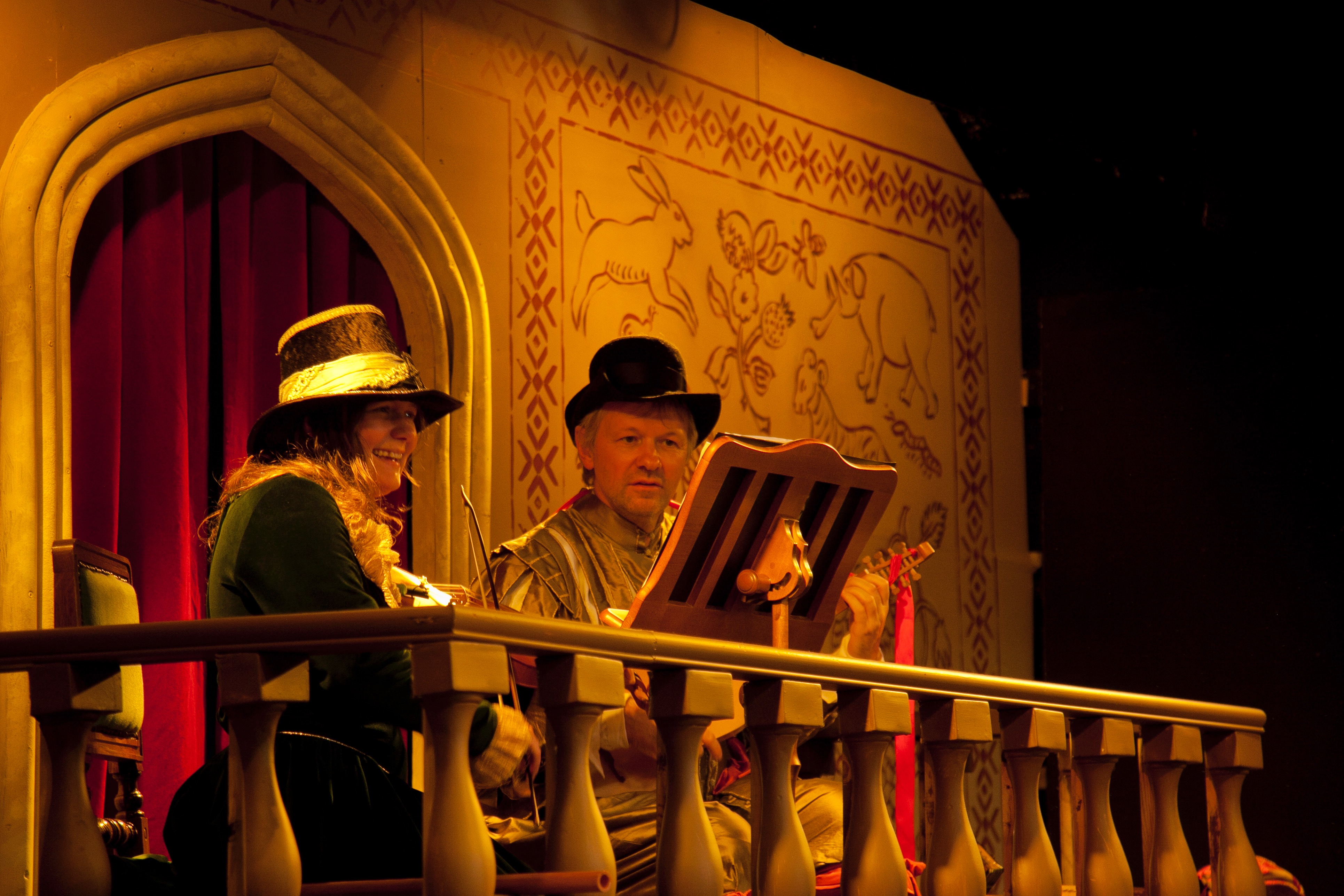 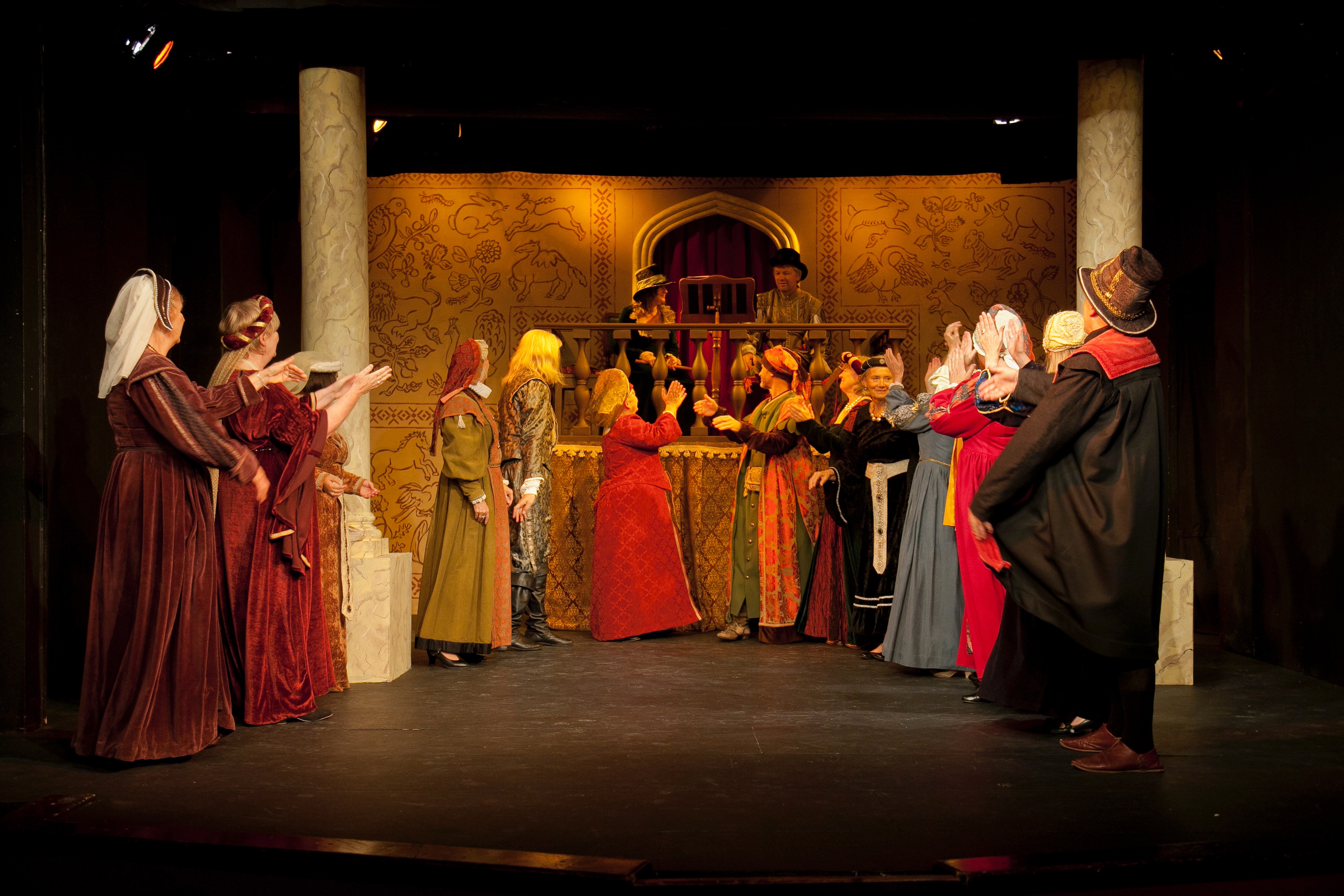 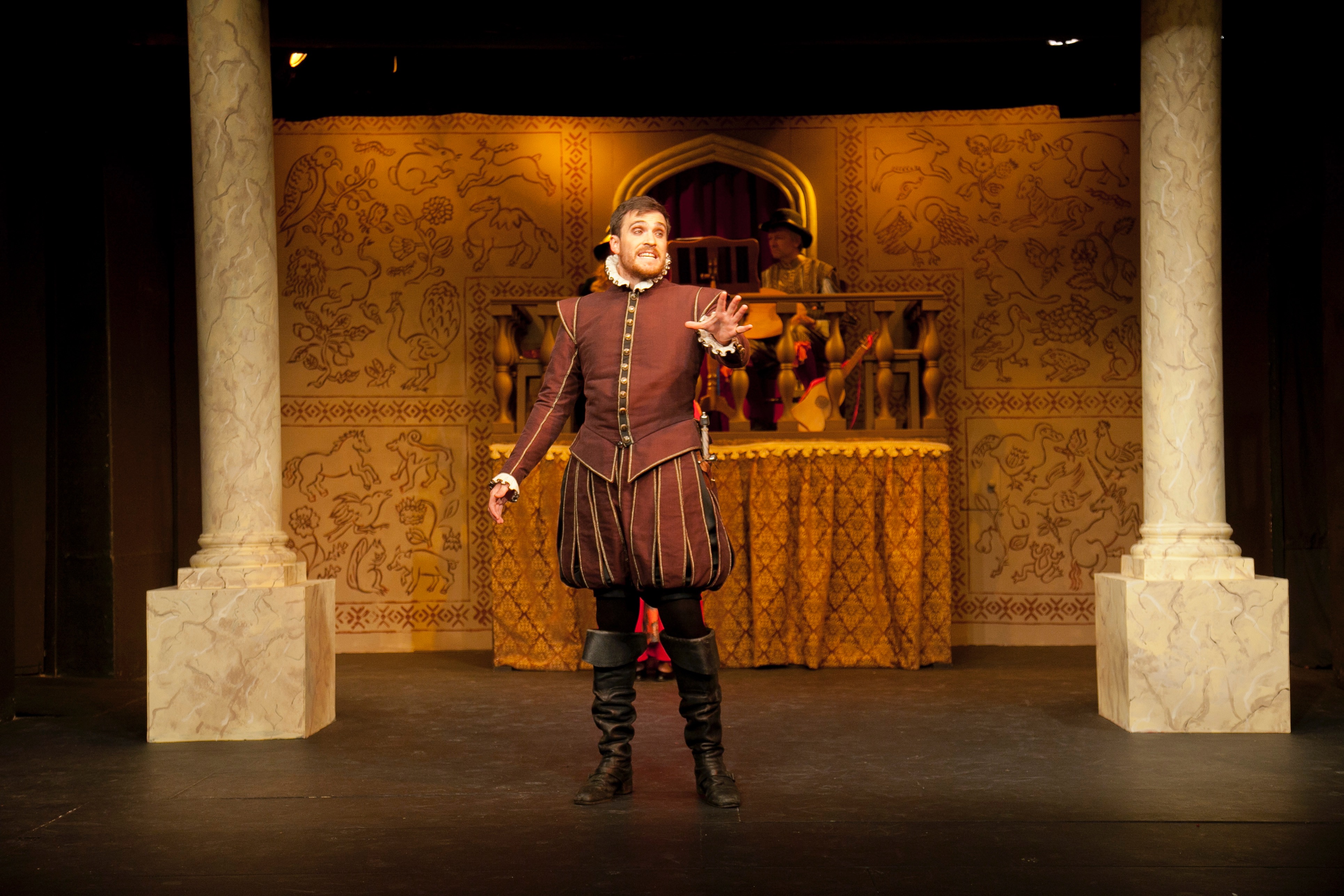 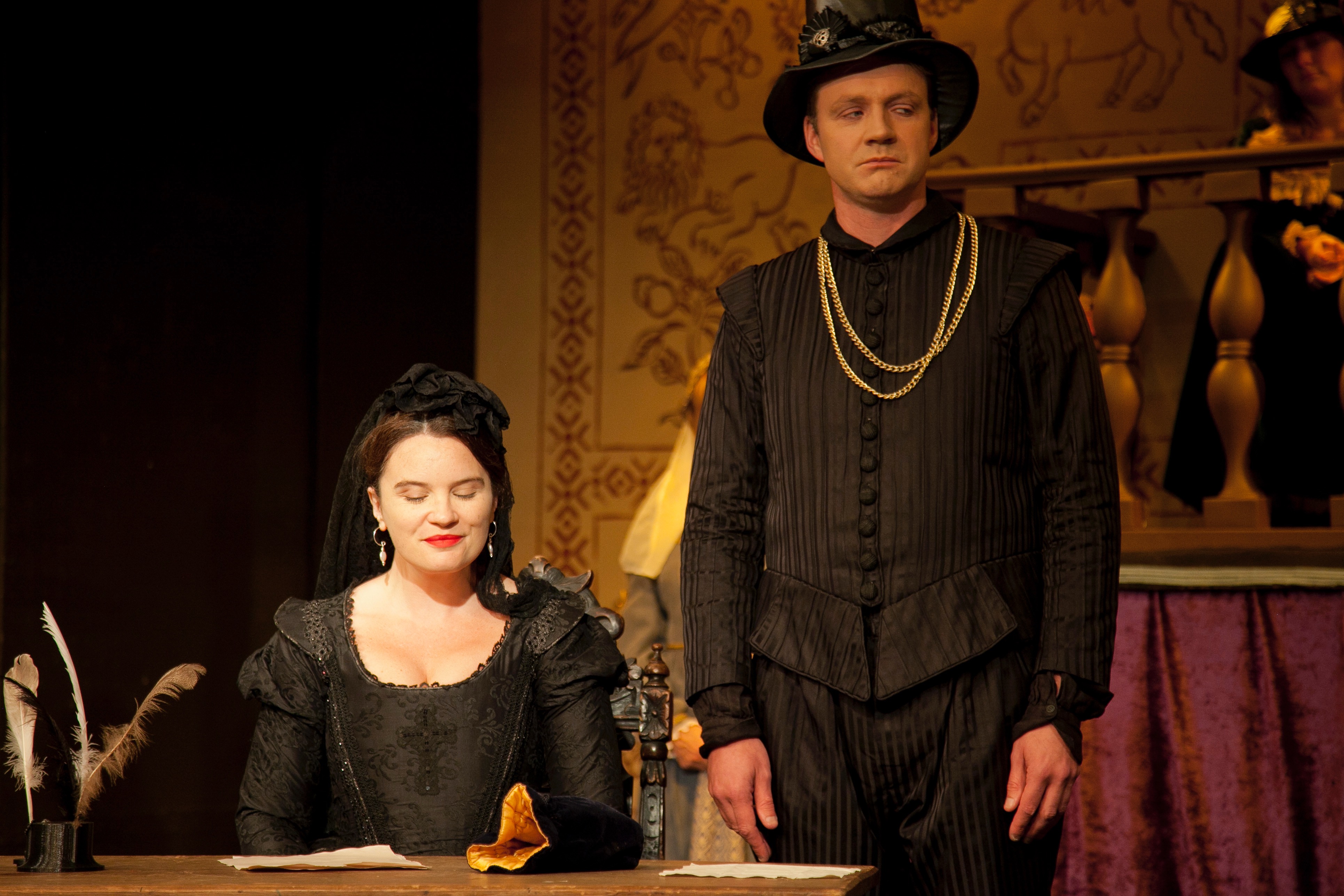 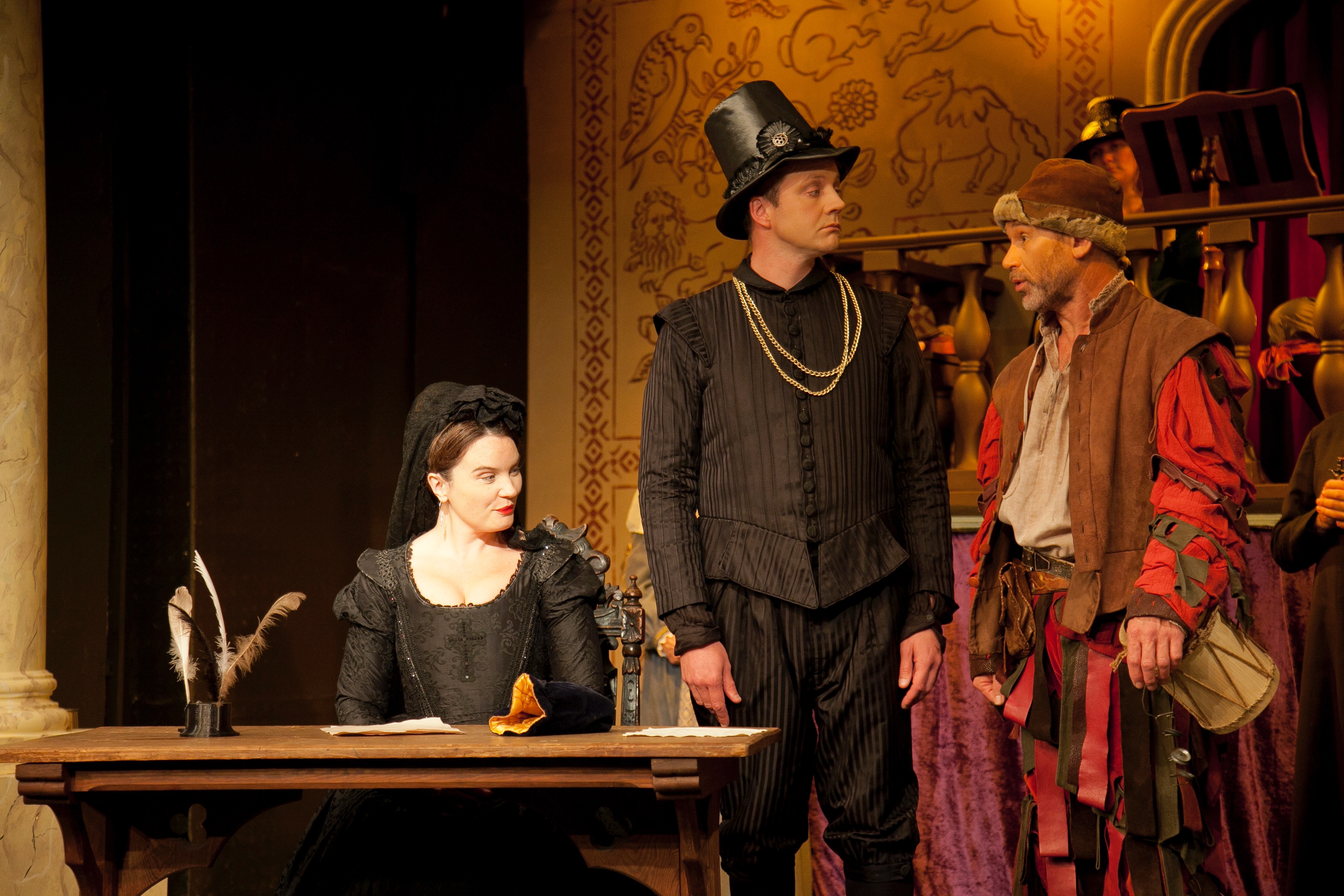 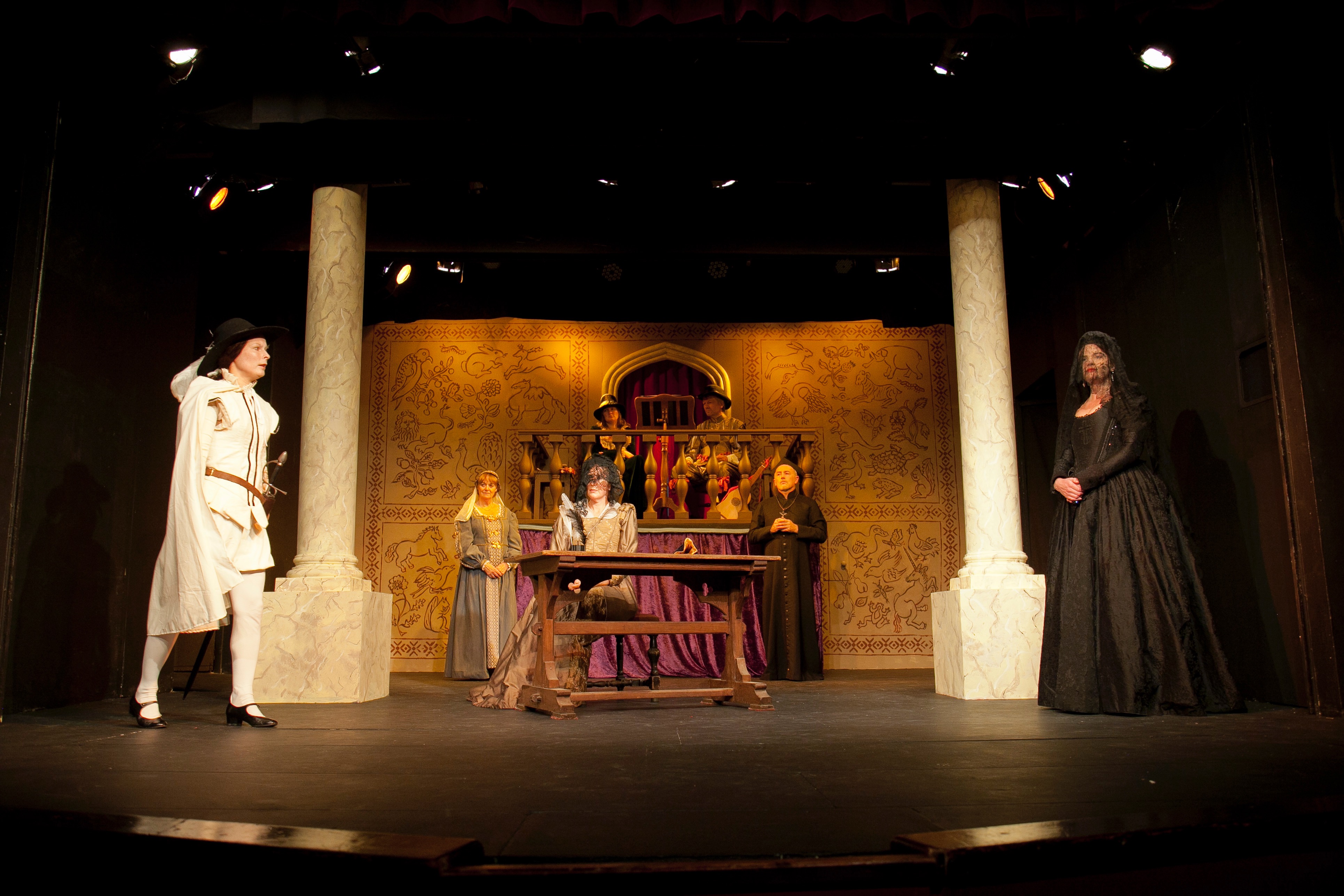 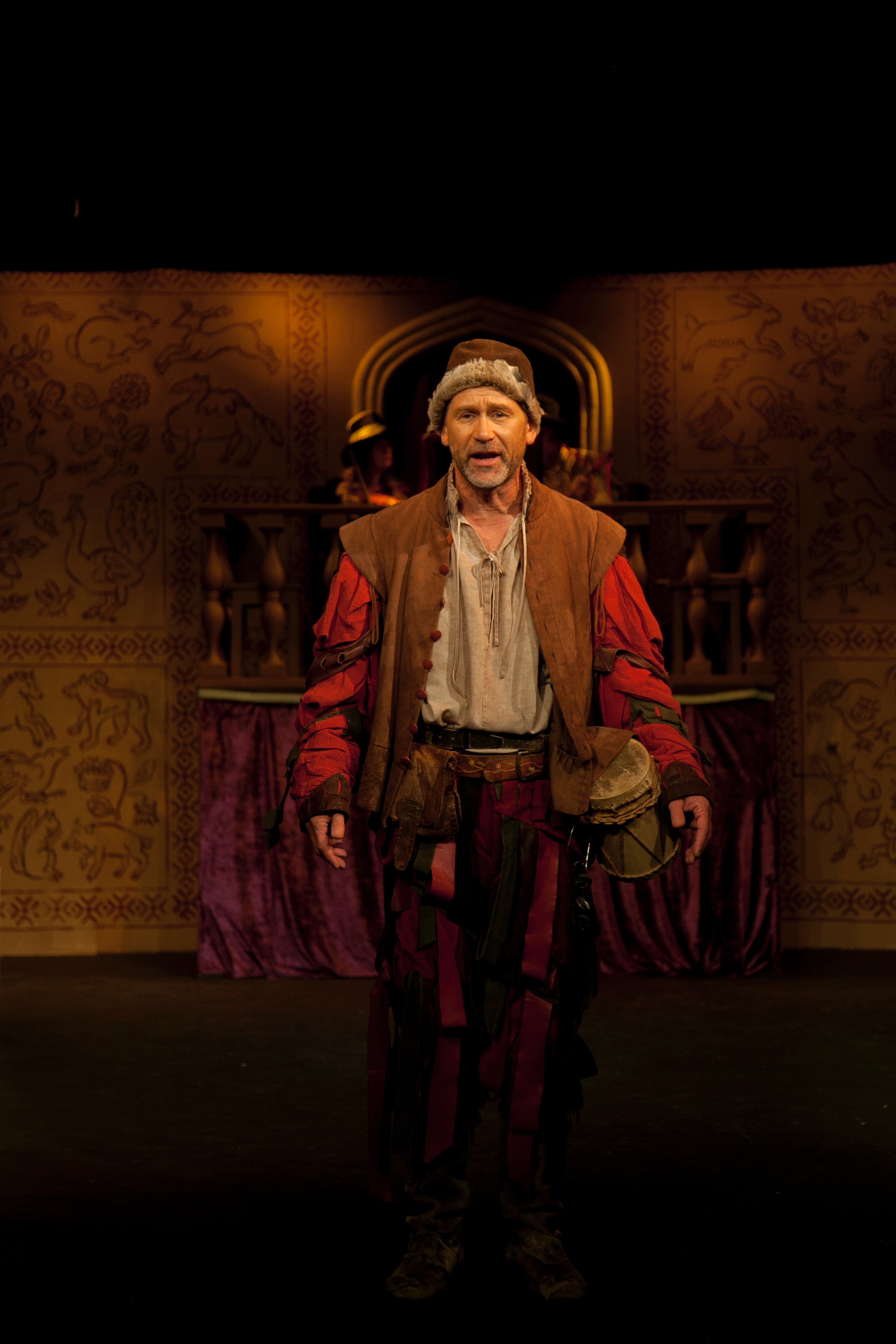