Neil Simon’s hilarious farce puts eight party guests through an evening of utter chaos as they scramble to save themselves from scandal. It is the tenth wedding anniversary of Charley and Vivian Brooks, but when their friends turn up at their house expecting a party, they find the hostess missing and the host, a prominent government official, lying upstairs with a bullet wound in his ear lobe. The guests try to conceal from each new arrival (and the police) – what has happened, creating an ever more precarious tower of lies. 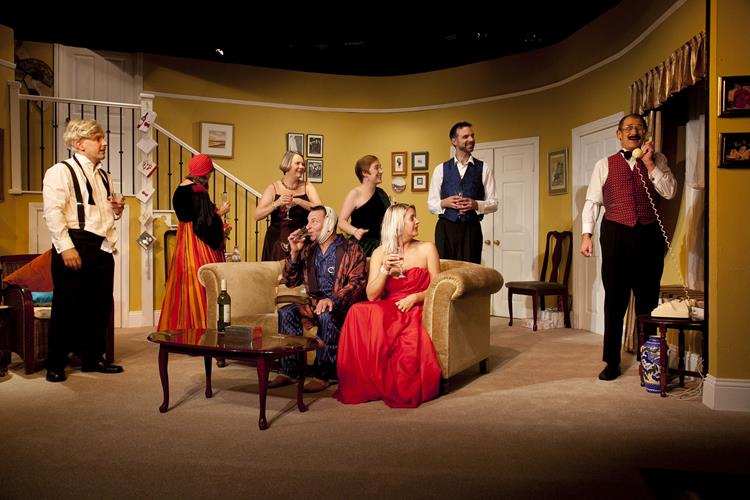 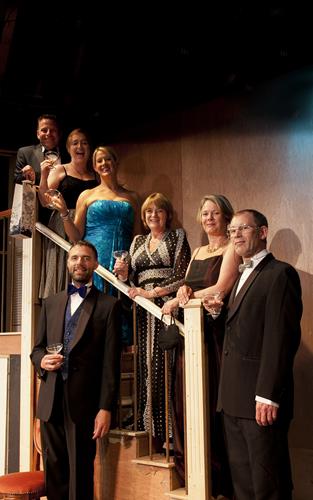 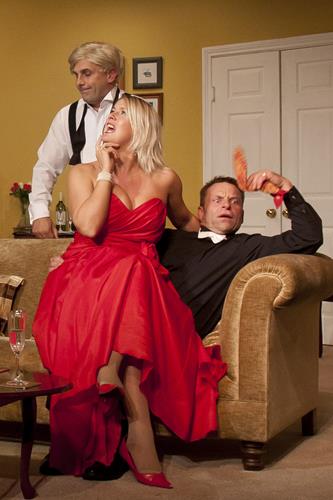 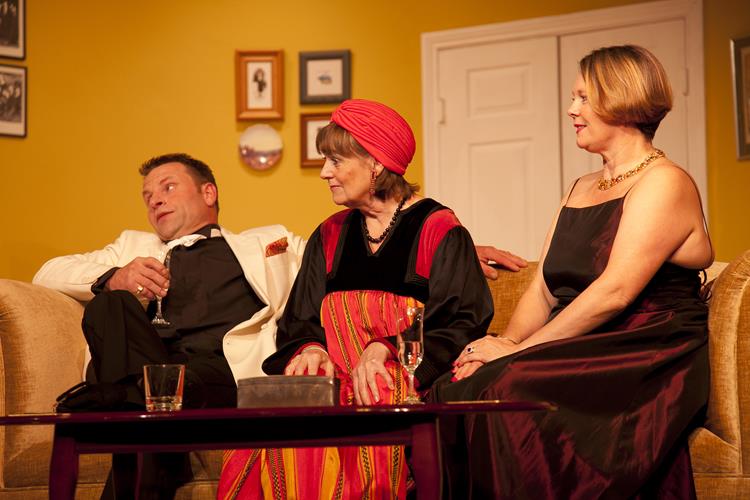 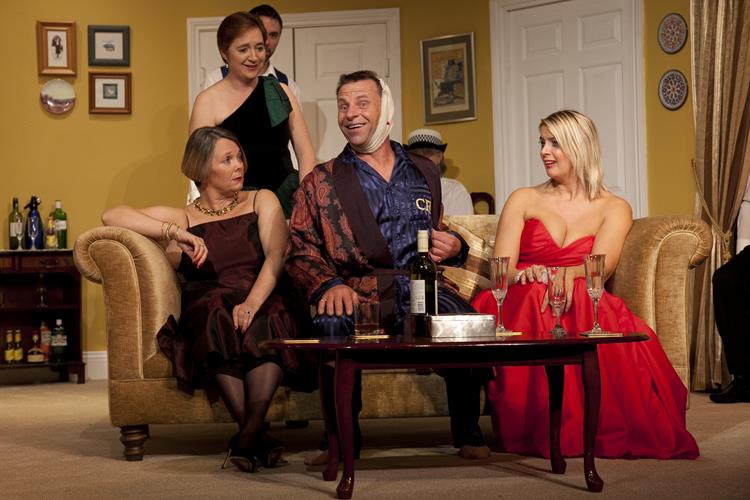 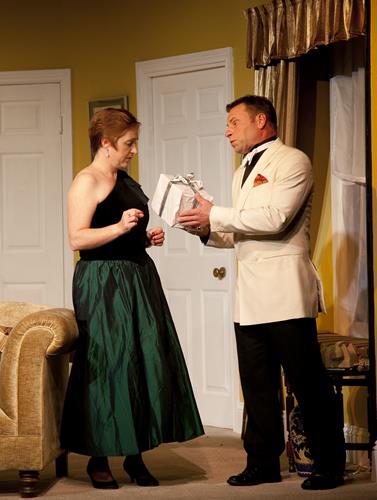 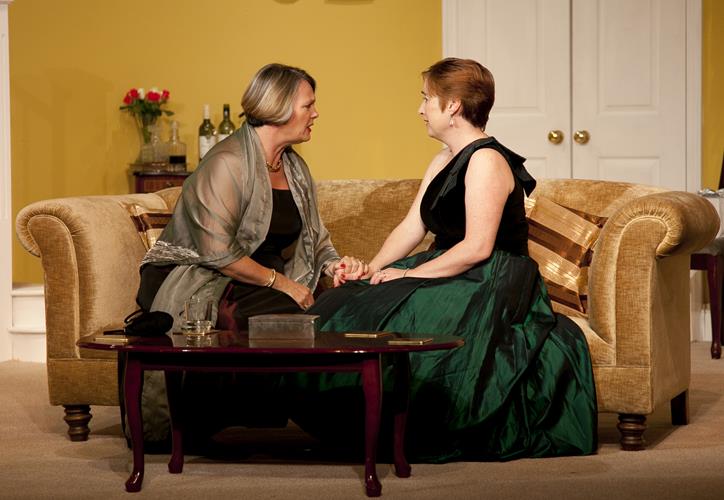 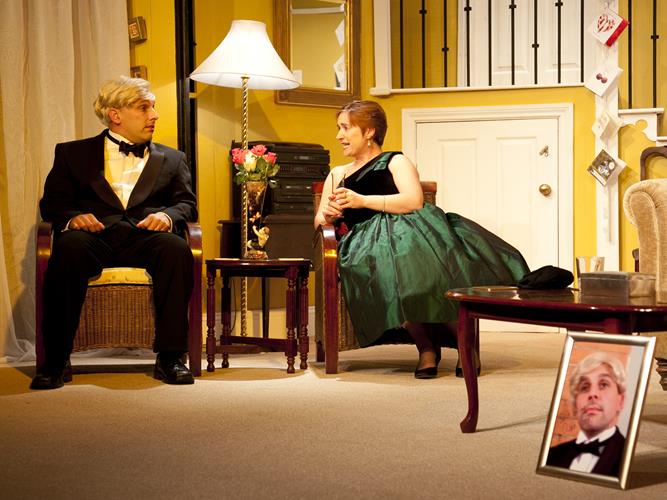 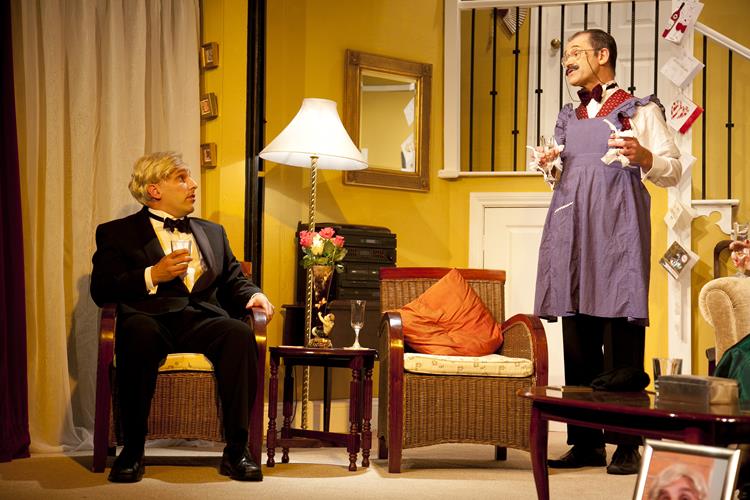 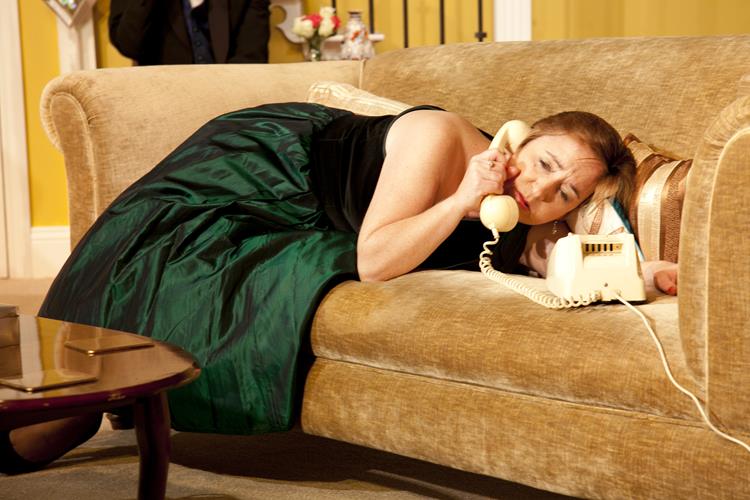 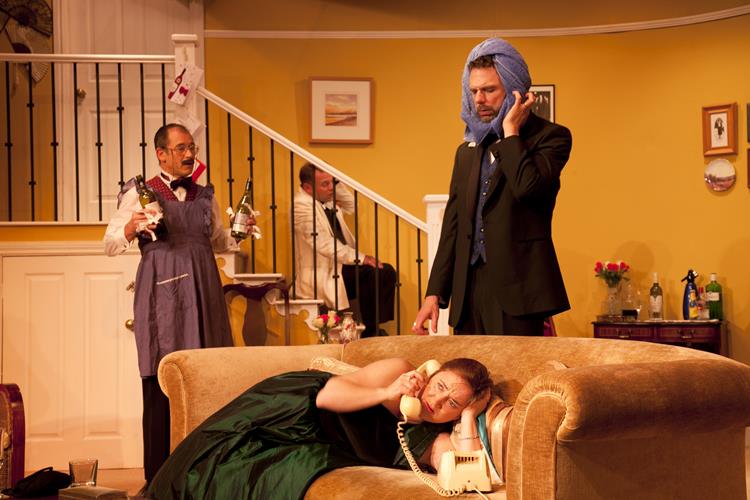 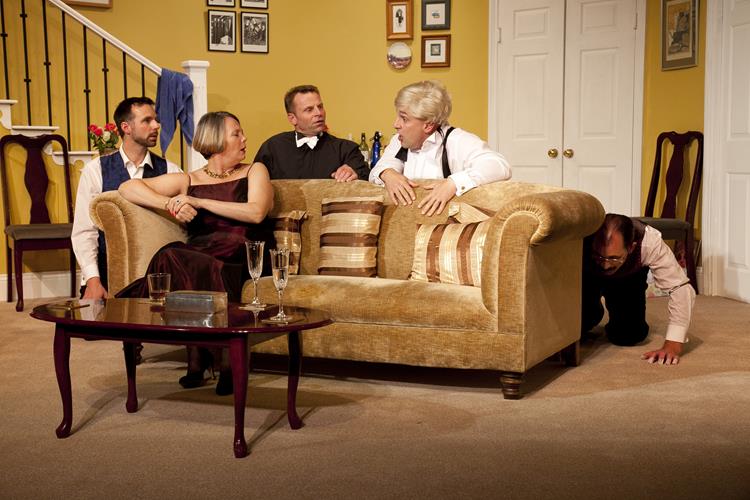 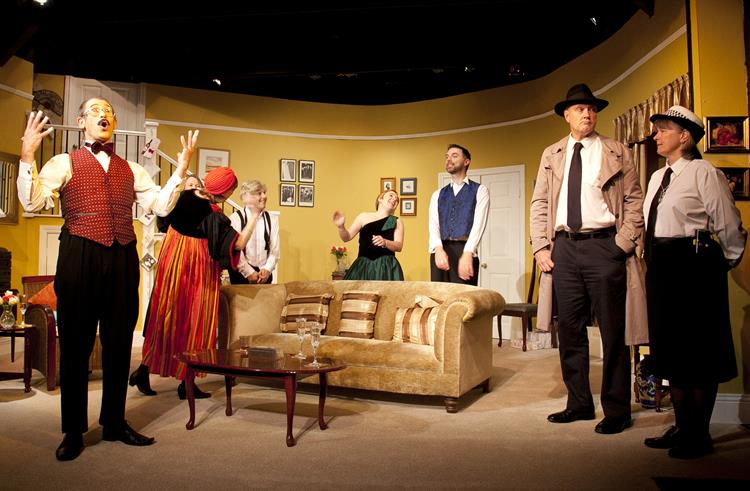 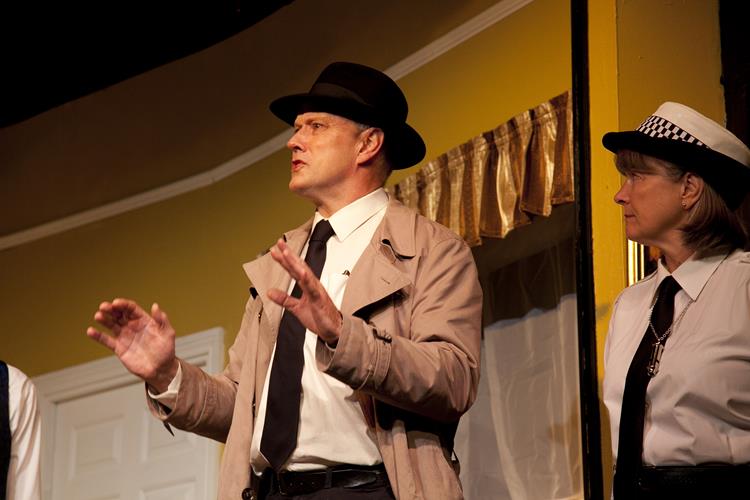 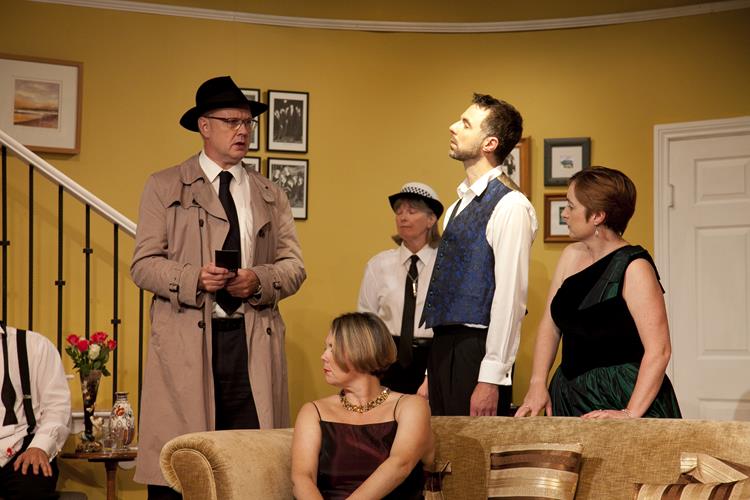 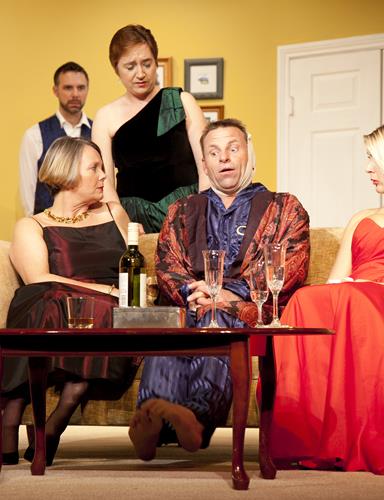