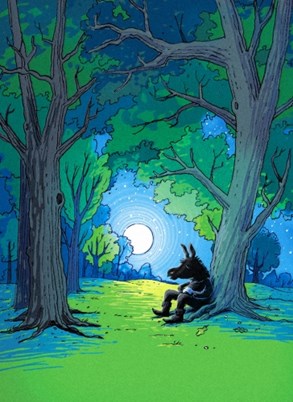 A Bristol Old Vic Theatre School production of William Shakespeare's A Midsummer Night’s Dream is an ageless celebration of love consummated and fertile imaginings. Hermia loves Lysander and Helena loves Demetrius – but Demetrius is supposed to be marrying Hermia… When the Establishment tries to intervene, the lovers take refuge in the woods and wander into the midst of a dispute between the king and queen of the fairies. Shakespeare put some of his mostdazzling dramatic poetry at the service of this teasing, glittering, hilarious and amazingly inventive play, whose seriousness is only fleetingly glimpsed beneath its dreamlike surface.